Quick Pops
Top 10 Countries With The Most Freelancers 2023
Top 10 YouTube Competitors and Alternatives 2023 (Updated)
Z Library: The World’s Largest eBook Library Is...
A STEP-BY-STEP Tutorial on How To Apply For...
FCFS Scheduling Algorithm (Preemptive) in OS With C++,...
The US Authorities Have Banned Z Library, But...
Top 10 Largest Smartphone Manufacturing Companies 2023 (Updated)
13 Best Z Library Alternatives in 2023
Crypto Mining Proposed as Negative Industry in China...
Statements, Statement Terminator, and Comments In C++
Home » What Is Web 3.0?
Technology 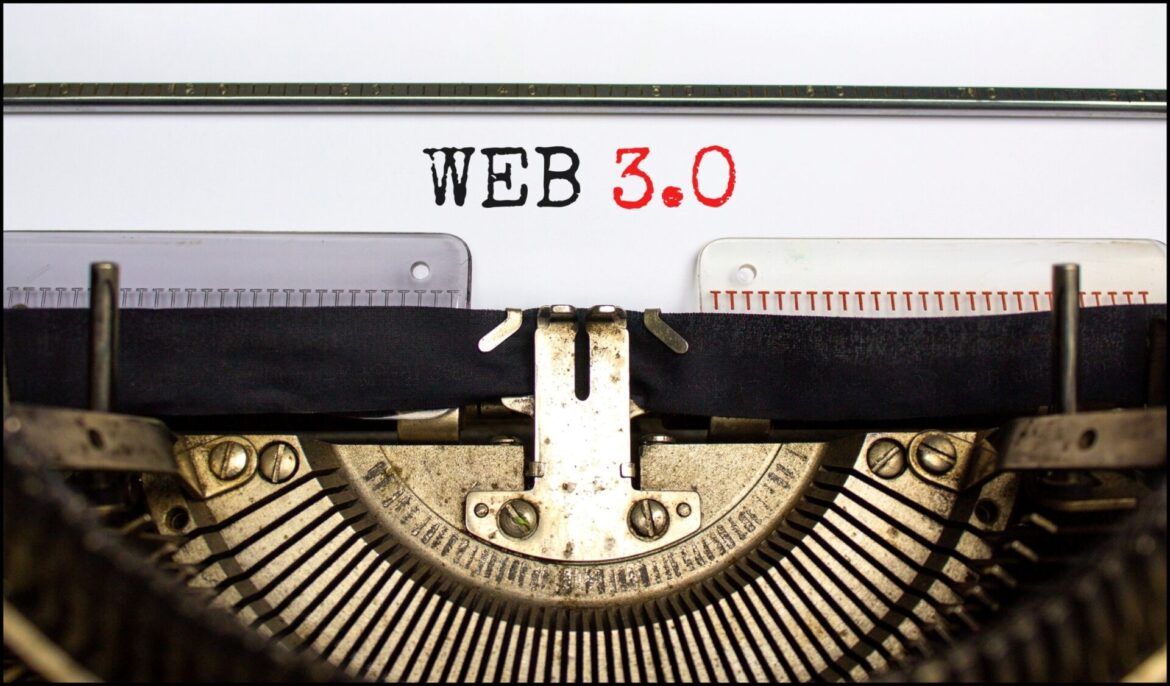 Imagine a new kind of internet that not only properly interprets what you type but also understands what you say, whether through text, voice, or other media, and where all of the information you consume is more personalized than ever before. We’re on the verge of a new era in the evolution of the internet. It’s been termed Web 3.0 by some pioneers.

There are a few early-stage Web 3.0 applications that exist now, but their real potential cannot be seen until the new internet is completely integrated into the web infrastructure.

The initial version of the internet is regarded as the beginning of the evolution of the world wide web. A read-only web experience is what it’s called. Online browsers, HTML, HTTP, and URL technologies allow users to read content on websites. There are no search engines, and the experience is mainly decentralized. Web 1.0 content, on the other hand, is static and linked together. The user’s role is restricted in Web 1.0, also known as the Syntactic Web.

Web 2.0, the second generation of the internet, is also known as the read-write Web or the social Web since it allows users and sites to communicate. Web 2.0 users can view and publish information on websites and applications, as well as share it between sites, thanks to mobile, social networks, and cloud technologies.

The majority of the user data linked with Web 2.0 is owned by a small group of giant Internet corporations such as Meta (formerly Facebook), YouTube, and Twitter. With these tech juggernauts, data is extremely centralized. The demand for Web 3.0 is fueled by the concentration of data (and power) and the commercialization of users.

Web 3.0 refers to the next generation of the internet, in which websites and apps will be able to handle data in a smart human-like approach using technologies such as machine learning (ML), Big Data, and decentralized ledger technology (DLT), among others. Tim Berners-Lee, the creator of the World Wide Web, named Web 3.0 the Semantic Web with the goal of creating a more independent, smart, and uncensored web.

Data will be linked in a decentralized form, which would be a big leap ahead of our present generation of the internet (Web 2.0), where data is kept mainly in centralized repositories.

Users and machines will be able to engage with data as well. However, programs must be able to comprehend information both theoretically and contextually in order for this to happen. With this in mind, the semantic web and artificial intelligence are the two foundations of Web 3.0.

Web 3.0 is a term coined by New York Times reporter John Markoff in 2006 to describe a new generation of the Web that incorporates particular breakthroughs and activities. The following are eight key characteristics that might help us define Web 3.0:

These characteristics help us get closer to a Web 3.0 definition. Web 3.0 is an advancement in which computers can grasp the meaning behind information thanks to integrating semantics and machine learning. As a result, they can figure out what you’re interested in, help you find what you want more quickly, and comprehend the relationships between things.

Let’s look at an example that combines these eight characteristics:

You may ask your automotive assistant a question while driving on Web 3.0: “I’d like to see a romantic movie and eat Japanese food.” The search engine built into the vehicle assistant gives you a customized answer based on your location, recommending the closest theater that fits your request and an excellent Japanese restaurant based on social media ratings. Then it might show a 3D menu from the restaurant on the screen.

Web 3.0 is no longer a dream; it has become a reality (at least in many cases). Indeed, cognitive technology, such as that provided by expert.ai, enables all of this. Language is crucial to so many aspects of the Internet. The possibilities are unlimited if semantics and natural language processing are fundamental components.

Cloudflare Stops a Massive DDoS Attack on a Crypto Exchange