Quick Pops
Top 10 Countries With The Most Freelancers 2023
Top 10 YouTube Competitors and Alternatives 2023 (Updated)
FCFS Scheduling Algorithm (Preemptive) in OS With C++,...
Z Library: The World’s Largest eBook Library Is...
A STEP-BY-STEP Tutorial on How To Apply For...
Top 10 Largest Smartphone Manufacturing Companies 2023 (Updated)
Functions in C++ (With Examples)
The US Authorities Have Banned Z Library, But...
Crypto Mining Proposed as Negative Industry in China...
13 Best Z Library Alternatives in 2023
Home » What is a Visual Positioning System (VPS)?
Technology

What is a Visual Positioning System (VPS)?3 min read 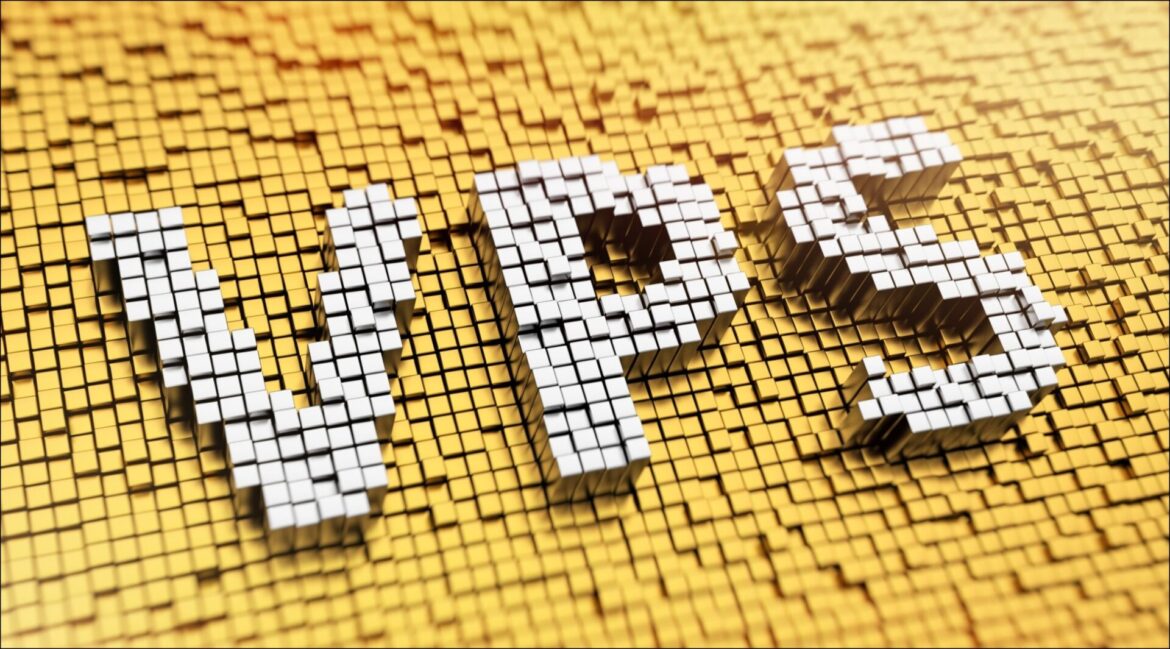 Imagine a world where you can accurately locate yourself in an unknown environment without needing a map or GPS. This is the world of the Visual Positioning System (VPS), an emerging technology that uses visual cues from the environment to pinpoint your exact location. VPS combines computer vision and machine learning algorithms to build a three-dimensional map of your environment and compare it with your current location. This technology has the potential to revolutionize the way we navigate and interact with our physical world.

VPS has the potential to revolutionize the way we move. VPS can confidently help us navigate unfamiliar places by providing detailed and accurate positioning data. VPS eliminates the need for cumbersome GPS systems, maps, and other navigation tools. We can simply look around and see where we are in relation to our destination.

What is a Visual Positioning System?

A Visual Positioning System (VPS) is a technology that uses visual cues from the environment to determine a user’s location accurately. It typically involves using a camera, computer vision algorithms, and a database of known locations. The camera captures an image of the environment and is used to determine the user’s exact location.

Computer vision algorithms are used to match the captured image with an image in the database of known locations and to calculate the distance between the user and the known location. The VPS can then output the user’s exact location, providing them with very precise navigation instructions.

How Does The Visual Positioning System Work?

The Visual Positioning System (VPS) is a technology that uses visual cues to determine the position of a device in space accurately. It is a form of indoor navigation that uses a combination of image recognition and computer vision algorithms to identify and map its environment.

Here is a step-by-step overview of how the VPS works:

For example, let’s say you’re using the VPS to navigate a shopping mall. The VPS will capture images of the mall and create a 3D map. It will then use this map to track your position in real-time and provide you with directions. As you move around the mall, the VPS will update the map to accurately provide you with the most efficient route to your destination.

An indoor visual positioning system is a technology used to enable an individual to determine their exact location in an indoor environment. It generally works by using a combination of multiple sensors, such as cameras, infrared sensors, radio frequency identification (RFID) tags, and Wi-Fi networks to track the user’s movements and positioning.

With this information, the indoor visual positioning system can pinpoint the user’s exact location within the indoor space. This technology has many applications, such as navigation, asset tracking, and augmented reality.

Where Can The Visual Position System Technology Be Used?

Visual Position System (VPS) technology is a type of advanced navigation technology that uses optical sensors to measure the position of an object relative to its surroundings. It is a way of providing accurate and precise location information in a variety of environments. This technology can be used in a variety of applications, including but not limited to:

A Detailed History Of Programming Languages (1883 to Today)