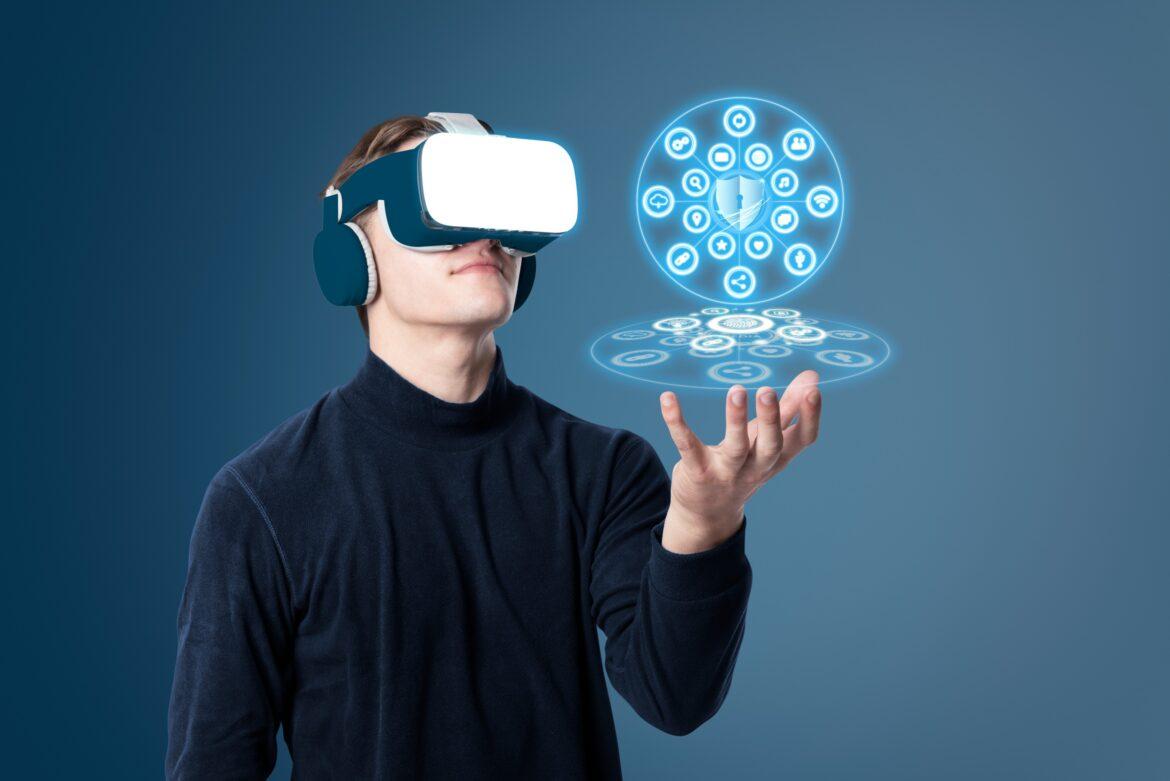 Blockchain is a way of storing data so that it is difficult or impossible to alter, hack, or scam it.

A blockchain is a digital log of transactions copied and distributed throughout the blockchain’s complete network of computer systems. Each block on the chain comprises several transactions, and each time a new transaction takes place on the blockchain, a record of that transaction is added to the ledger of each participant. Distributed Ledger Technology is a decentralized database administered by various people (DLT).

Blockchain is a type of distributed ledger technology (DLT) in which transactions are recorded using a hash, an immutable cryptographic signature.

A Google Doc is a good comparison for understanding blockchain technology. When we produce a document in Docs and share it with a group of individuals, the document is distributed instead of being duplicated or transferred. This provides a decentralized distribution network where everyone has simultaneous access to the document. No one is locked out while waiting for another party to make changes, and all changes to the document are tracked in real-time, making them entirely transparent.

Of course, blockchain is more complex than a Google Doc, but the comparison is helpful because it highlights three key concepts.

Blocks, nodes, and miners are the three main concepts of blockchain.

Every chain is made up of many blocks, each of which comprises three fundamental elements:

A nonce creates the cryptographic hash when the first block is formed. Unless it is mined, the data in the block is regarded as signed and irrevocably linked to the nonce and hash.

Mining is the process through which miners add new blocks to the chain.

Every block in a blockchain has its own unique nonce and hash, but it also refers to the hash of the preceding block in the chain, making mining a block difficult, particularly on big chains.

Miners utilize specialized software to solve the exceedingly difficult arithmetic issue of generating an acceptable hash using a nonce. Because the nonce is only 32 bits long and the hash is 256 bits long, there are around four billion nonce-hash combinations to mine before finding the proper one. Miners are considered to have discovered the “golden nonce” when this happens, and their block is added to the chain.

Making a modification to any block earlier in the chain necessitates re-mining not only the affected block but all subsequent blocks. This is why manipulating blockchain technology is so tough. Consider it “safety in arithmetic,” because identifying golden nonces takes a long time and a lot of computational resources.

When a block is successfully mined, all nodes in the network acknowledge the change, and the miner is compensated monetarily.

Decentralization is one of the most essential principles in blockchain technology. The chain cannot be owned by a single computer or entity. Instead, the nodes connecting to the chain form a distributed ledger. Any type of electronic device that keeps copies of the blockchain and keeps the network running is a node.

Every node has its own copy of the blockchain, and for the chain to be updated, trusted, and verified, the network must algorithmically approve any newly mined block. Every action in the ledger can be easily checked and viewed because blockchains are transparent. A unique alphanumeric identification number is assigned to each participant, used to track their transactions.

The blockchain’s integrity is maintained, and users’ confidence is built by combining public data with a system of checks and balances. In a nutshell, blockchains are the scalability of trust through technology.

What Is The Process For a Transaction To Be Added To The Blockchain?

A transaction must be validated and authorized before it can be put into the blockchain.

Before a transaction can be recorded to the blockchain, it must go through many essential phases. Today, we’ll look at cryptographic key authentication, proof of work authorization, mining’s function, and the more recent usage of verification of stake protocols in subsequent blockchain networks.

Although the original blockchain was supposed to function without a central authority (i.e., no bank or regulator deciding who may transact), transactions must still be validated.

Cryptographic keys, a string of data (similar to a password) that identifies a person and grants access to their “account” or “wallet” of value on the system, are used to do this.

Each user has a private key and a public key visible to everyone. Using them together generates a secure digital identity that can authenticate users via digital signatures and ‘unlock’ transactions.

After the users have agreed on the transaction, it must be authorized or authorized before it can be added to a block in the chain.

The decision to add a transaction to the chain on a public blockchain is decided by consensus. This implies that the transaction must be accepted by most “nodes” (or computers in the network). The people who own the machines in the network are rewarded for confirming transactions. ‘Proof of work’ is the term for this procedure.

To add a block to the chain, Proof of Work asks the individuals who own the machines in the network to solve a challenging mathematical problem. Mining is the process of resolving an issue, and ‘miners’ are generally compensated in bitcoin.

However, mining is a difficult task. The mathematical challenge can only be solved via trial and error, with a 1 in 5.9 trillion chance of succeeding. It necessitates a significant amount of computational power, which consumes considerable energy. This means that the benefits of mining must surpass the cost of the computers and the electricity used to control them because a single computer would take years to solve the mathematical problem.

The Power of Mining

According to the Cambridge Bitcoin Electricity Consumption Index, bitcoin mining consumes almost 70 terawatt-hours (TWh) of electricity per year, making it the 40th largest electricity user by ‘country.’ According to 2016 statistics collected by the CIA, Ireland (ranked 68th) uses little over a third of Bitcoin’s use, or 25 TWh, and Austria (ranked 42) utilizes 64.6 TWh of power every year.

The Issue with Proof of Work

Miners sometimes pool their resources through firms that aggregate a big group of miners to achieve economies of scale. The profits and fees supplied by the blockchain network are then shared among these miners.

As more computers join the blockchain to solve the problem, the difficulty becomes more challenging. The network grows more extensive, presumably dispersing the chain wider and making it more difficult to destroy or hack. However, mining power has become concentrated in the hands of a few mining pools in reality. These massive corporations now have the computational and electrical resources required to operate and build a blockchain network based on Proof of Work validation.

Later blockchain networks used “Proof of Stake” validation consensus procedures. Members must have a stake in the blockchain – often by holding some cryptocurrency – to be eligible to choose, verify, and validate transactions. Because no mining is necessary, this saves a significant amount of computational power.

Difference Between Blockchain and Bitcoin?

Meanwhile, the technology’s decentralization has resulted in multiple schisms or forks inside the Bitcoin network, resulting in offshoots of the ledger. Some miners use a blockchain with one set of rules, while others use a different set of rules.

Bitcoin Cash, Bitcoin Gold, and Bitcoin SV are separate from the original Bitcoin. Because these cryptocurrency blockchains have smaller networks, they are more vulnerable to hacking assaults, such as the one that hit Bitcoin Gold in 2018.

The most well-known (and maybe most contentious) blockchain application is in cryptocurrency. Cryptocurrencies, such as Bitcoin, Ethereum, and Litecoin, are digital currencies (or tokens) used to purchase goods and services. As a digital form of cash, Crypto can be used to buy everything from lunch to a new house.

Unlike money, Crypto relies on blockchain to serve as both a public ledger and a more robust cryptographic security system, ensuring that online transactions are permanently recorded and protected.

eCommerce Upselling: 6 Best Practices to Leverage Your Sales & Make the Most Revenue

What Is Data Fabric, and How Does...