Quick Pops
Top 10 Countries With The Most Freelancers 2023
Top 10 YouTube Competitors and Alternatives 2023 (Updated)
Z Library: The World’s Largest eBook Library Is...
A STEP-BY-STEP Tutorial on How To Apply For...
FCFS Scheduling Algorithm (Preemptive) in OS With C++,...
The US Authorities Have Banned Z Library, But...
Top 10 Largest Smartphone Manufacturing Companies 2023 (Updated)
13 Best Z Library Alternatives in 2023
Crypto Mining Proposed as Negative Industry in China...
Statements, Statement Terminator, and Comments In C++
Home » What Is a QR code, and How Does It Work?
Technology

What Is a QR code, and How Does It Work?3 min read 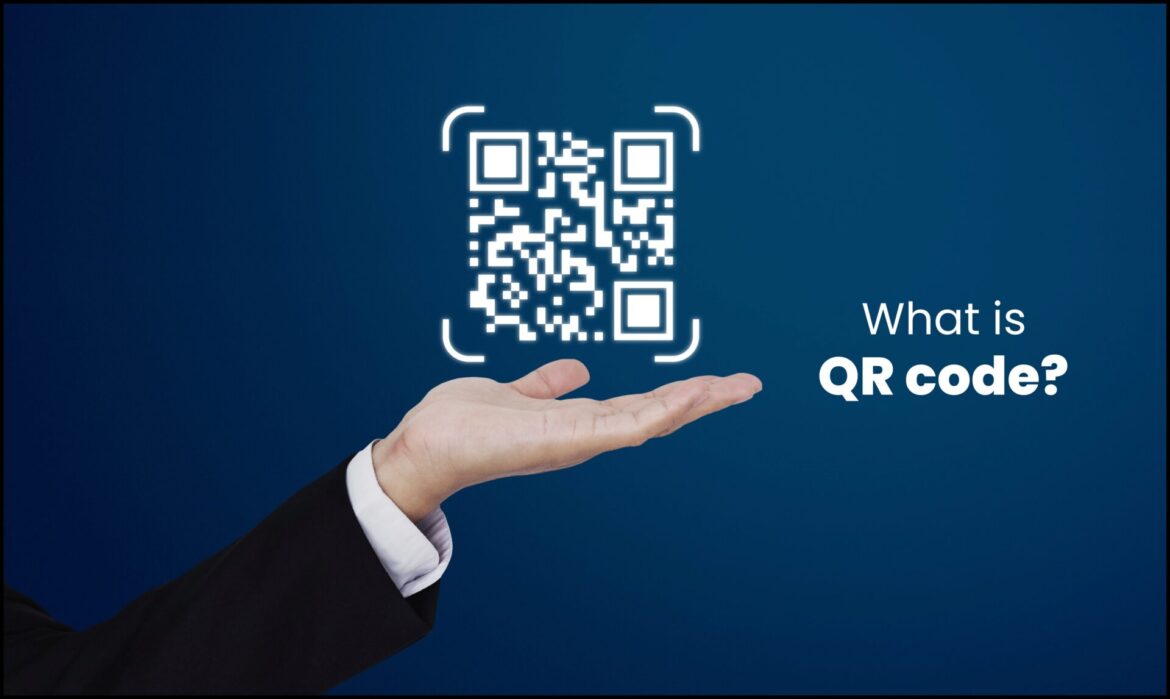 QR codes, despite their appearance, can store a lot of information. However, regardless of how much data they include, when scanned, the QR code should allow the user to access information rapidly, like the name “Quick Response code.”

What Is a QR code?

QR codes, which stand for “quick response,” are data-storage barcodes that can be scanned. They’re often used in marketing to link people to landing pages, web pages, social media accounts, and retail discounts.

For example, a QR code on a business card can take you to a person’s LinkedIn profile. A billboard QR code may direct you to a landing page.

QR codes are divided into two categories based on their appearance and function: static and dynamic.

Once active, a static QR code contains data that cannot be changed. This means that every misspelling or error will force you to start over. The good thing is that static codes never expire, so once you’ve set the content, you’re done.

You may change your data as much as you like using dynamic QR codes. This is due to the fact that the data is not included in the code. Instead, it sends them to a custom URL that may be updated at any moment. A restaurant, for example, can connect people to a menu on their website.

The ability to collect scanning metrics is a key advantage of dynamic QR codes. While you can’t view personal information about users, you can know when, where, and what device they used to scan. As marketers, we understand the importance of these data in determining campaign performance.

How do QR codes work?

A QR code works similarly to supermarket barcodes. Each QR code is made up of black squares and dots that represent different types of data. When scanned, the barcode’s unique pattern transforms into human-readable data. This process takes only a few seconds.

Users must scan the code using a QR reader or scanner. However, most people currently use their smartphones to do so. If your phone doesn’t have the ability, there are lots of free QR scanning applications available, such as NeoReader and QuickMark Barcode Scanner.

The QR code was invented in 1994 by Masahiro Hara, head engineer of Denso Wave, to track cars and parts going through the assembly line.

Despite its creation in the mid-1990s, the QR code did not achieve significant traction until the smartphone age. Users had to download a third-party application to scan the codes even then. In 2017, Apple made a significant breakthrough by including a QR reader in their phones, and other manufacturers swiftly followed suit.

A fresh wave of enthusiasm arose due to accessibility, but it swiftly faded as marketers’ interest waned. That is, until the year 2020. You can probably predict where this is going.

With the COVID-19 epidemic in full effect, the QR code provided companies with a new method to connect with clients in a world that had become more touchless. A wide range of businesses employed them for the first time, from hospitality and restaurant to retail and manufacturing.

When a QR code is scanned, attackers can include malicious URLs containing custom malware, which can subsequently exfiltrate data from a mobile device. It’s also possible to insert a malicious URL inside a QR code that leads to a phishing site, where unsuspecting visitors could be asked to provide personal or financial information.

Because people cannot read QR codes, attackers may easily change them to go to a different resource without being discovered. Many people know that QR codes may be used to open a URL, but they may be unaware of the various functions that QR codes can do on a user’s device.

These tasks can involve adding contacts, writing emails, and opening a web page. Because of this element of surprise, QR code security concerns can be hazardous.

In a typical attack, malicious QR codes are placed publicly, often concealing real QR codes. Users who scan the code are sent to a malicious web page that may include an exploit kit, resulting in device compromise or a faked log-in page used to steal user credentials. Some websites use drive-by downloads, which means that just visiting the site might result in the installation of harmful software.

In general, mobile devices are less secure than PCs or laptops. Because QR codes are utilized on smartphones, the risks are increased.

The R code generator does not collect any personally identifying data.

Location, the number of times the code has been scanned and at what times and the operating system of the device that scanned the code are among the data it collects – and which is available to the code’s creators (i.e., iPhone or Android).

Is it possible to hack a QR code?

Hackers can generate harmful QR codes that direct users to fraudulent websites that collect personal information such as login credentials or monitor their phone’s location.

This is why mobile phone users should only scan codes from known senders.