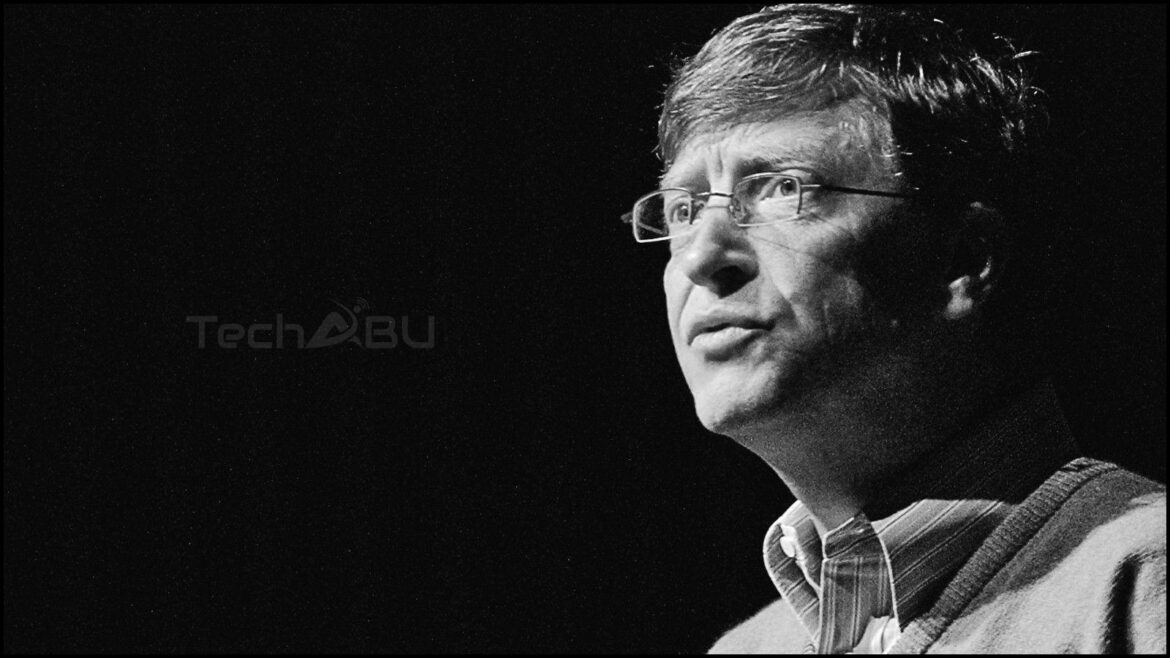 Bill Gates has finally spoken out on Elon Musk’s purchase of Twitter, days after reports of a major conflict between the two billionaires surfaced. He expressed his doubts and warned that Tesla’s CEO might turn Twitter into a “worse” platform. Musk’s motive for purchasing the platform, according to the Microsoft co-founder, is uncertain. Gates reacted about shorting Tesla, which Musk just revealed through his tweets targeting the business tycoon-turned-philanthropist, in addition to his comments about the Tesla CEO’s decision to use Twitter.

While addressing The Wall Street Journal’s CEO Council Summit, Gates remarked of Musk’s plan to purchase Twitter, “He actually could make it worse.” He also stated his skepticism about the Tesla CEO’s buyout choice, which was first viewed as a hostile takeover.

“It’s not totally clear what he will do,” Gates added. “Musk makes Twitter worse, fine, I’ll speak out about that, but I wouldn’t assume that’s what’s going to happen,” he said.  He also stated that social media should be used to combat misinformation.

Musk stated when announcing the purchase last week that he wants to make Twitter “better than ever” by adding “new features, making the algorithms open source to increase trust, eliminating spam bots, and authenticating all people.” However, a significant number of individuals have not yet endorsed the decision.

Human rights organizations have expressed concern over hate speech due to the takeover, claiming that Musk’s planned changes might have “disproportionate and sometimes devastating impacts, including offline violence.”

Jeff Bezos, the founder of Amazon, mocked Musk’s $44 billion cash proposal to purchase Twitter, questioning whether it would give China’s government “a bit of leverage over the town square.” Though Musk has business interests in China, Twitter is banned there, owing to the country’s significant market size and rising demand for electric vehicles.

However, the disagreement between Musk and Gates is unrelated to the former’s acquisition of Twitter. Gates mentioned the recent spat at the WSJ Summit — Musk recently took a shot at Gates on Twitter, reportedly confirming the truth of screenshots of a discussion in which he questioned the Microsoft chief whether he had a short position in Tesla shares worth $500 million.

Gates said he hadn’t “closed it out,” but said he “would like to discuss philanthropic possibilities.” Musk said that if Gates was shorting his company, he couldn’t take his philanthropy seriously.

“I don’t think whether one’s short or long, Tesla is a statement about your seriousness about climate change,” Gates said during the summit, attempting to justify his trading strategy.

He also praised Tesla’s contribution to addressing climate change and stated that he would speak out about the situation if Musk made Twitter worse.

“But I wouldn’t assume that’s going to happen,” the billionaire, who is the world’s second-richest person after Musk, said.

During the early stages of COVID-19, Gates was subjected to misinformation mostly via social media, with some posts incorrectly claiming that he was using vaccinations to implant microchips to track individuals.

He added, “That’s so unexpected and almost bizarre.”

He also highlighted the need for political leaders to combat misinformation.

Cloudflare Stops a Massive DDoS Attack on a Crypto Exchange

What Is a QR code, and How Does It Work?