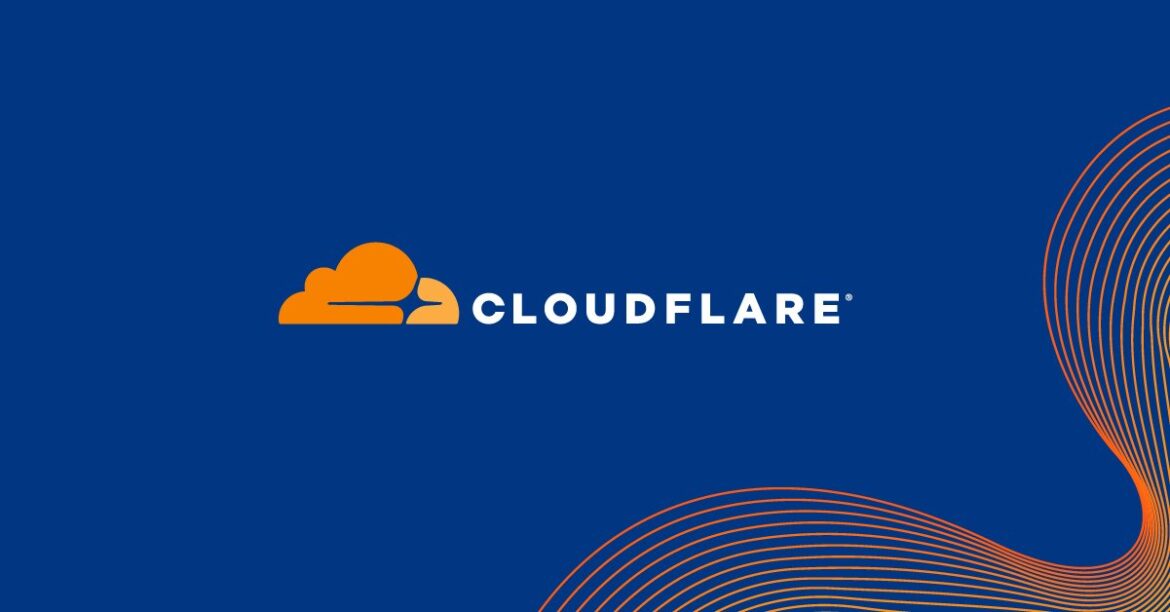 Cloudflare, a web security company, has stated that they have successfully stopped what they consider to be one of the greatest distributed denial-of-service (DDoS) attacks ever, which was intended at an unknown cryptocurrency organization. Cloudflare’s defense systems, which were put up for one of its paying clients, instantly identified and neutralized the attack.

The attack peaked at 15.3 million requests per second (rps), according to Cloudflare, making it the greatest HTTPS DDoS attack the company has ever handled.

According to the blog post, the attacker’s botnet had roughly 6,000 distinct bots that came from over 1,300 different networks in 112 countries throughout the world, with Indonesia accounting for about 15% of the traffic. Russia, Brazil, India, Colombia, and the United States were among the other countries that generated the highest traffic.

The botnet was not recognized, but Cloudflare researchers claimed it was one they’d been following and that they’d seen attacks as large as 10 million rps with the same fingerprint.

A distributed denial-of-service (DDoS) attack is an effort to “maliciously disrupt the usual traffic of a targeted server, service, or network by overloading the target or its surrounding infrastructure with a torrent of Internet traffic,” as stated by Cloudflare.

“DDoS attacks are effective because they use several hacked computer systems as attack traffic sources. Computers and other networked resources, such as IoT devices, are examples of exploited machines, “Cloudflare stated.

In an HTTPS attack, such as the one utilized to target the crypto platform this time, the botnet tries to overwhelm the target’s server with a large number of requests to consume compute power and memory to make genuine users’ access to the website nearly impossible.

The Cloudflare threat-hunters stated, “HTTPS DDoS attacks are more expensive in terms of necessary computing resources due to the increased cost of establishing a secure TLS encrypted connection.”

As a result, the attacker pays more to launch the attack, and the victim pays more to mitigate it. We’ve seen large-scale attacks via (unencrypted) HTTP before, but this one stands out due to the resources required at its amplitude.”