What is Nanotechnology?4 min read 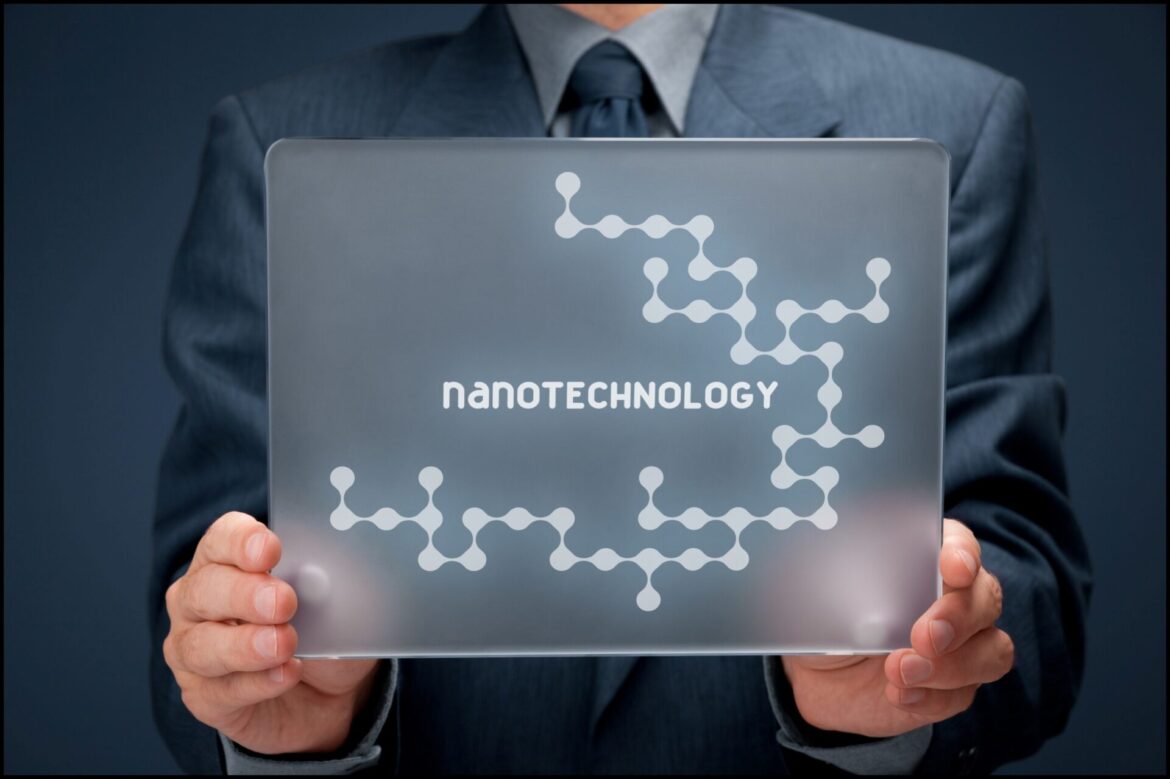 Building “things” on the size of atoms and molecules are the focus of the study and innovation field known as nanotechnology. Ten times the diameter of a hydrogen atom, a nanometre is one billionth of a meter.

An average human hair is 80,000 nanometers in diameter. The standard rules of physics and chemistry no longer apply at such sizes.

For example, there can be significant differences between the nanoscale and the macroscale, such as color, strength, conductivity, and reactivity.

Carbon “nanotubes” are six times lighter and one hundred times stronger than steel.

Who Coined the Term Nanotechnology?

In order to define semiconductor techniques that deal with control on the scale of nanometers, such as thin-film deposition, the word was first used in 1974 by Norio Taniguchi of Tokyo Science University. The fundamental idea behind his concept of nanotechnology is still important today: “Nano-technology mainly consists of the processing of separation, consolidation, and deformation of materials by one atom or one molecule.”

Many say that Richard Feynman’s famous speech, There’s Plenty of Room at the Bottom – An Invitation to Enter a New Field of Physics, from December 1959, signifies the beginning of the history of nanotechnology.

The Importance of Nanotechnology: Why Is It Important?

At the nanoscale, materials can have unusual physical, chemical, and biological properties. These properties might be fundamentally different from those of bulk materials and individual atoms or molecules.

For instance, metals with so-called grain sizes of roughly 10 nanometers are up to seven times tougher and more complex than their typical counterparts with grain sizes in the hundreds of nanometers.

These rapid changes result from strange phenomena in the field of quantum physics. Any material’s bulk properties are essentially the average of all the quantum forces acting on every atom.

Eventually, the average stop working as you continue to make things smaller and smaller.

At the nanoscale, materials’ properties can vary for two basic causes:

First, nanomaterials have a considerably greater surface area than the same quantity of material produced in a bigger form. This may alter the strength or electrical properties of the material and increase its chemical reactivity (in some instances, materials that are inert in their larger form become reactive when created in their nanoscale form).

Second, quantum effects can dominate a material’s behavior at the nanoscale, especially at the lower end, influencing a material’s optical, electrical, and magnetic properties.

The physics of electron characteristics in materials with significantly smaller particle sizes are described by this phenomenon. Going from macro to micro dimensions has no impact on this effect. When the nanoscale size range is reached, though, it takes over.

These unusual quantum and surface phenomena that matter demonstrates at the nanoscale are the source of the fascination with nanotechnology. They enable the development of completely new industrial processes, materials, and applications in numerous industries.

What is Nanotechnology Capable Of?

Nanotechnology is acclaimed as having the ability to improve the effectiveness of energy usage, help in environmental cleanup efforts, and resolve significant health issues.

It is said to be able to drastically reduce costs while significantly increasing industrial output.

According to proponents of nanotechnology, products will be more useful while being smaller, cheaper, and lighter and will take less energy and raw resources to produce.

Richard Smalley, a chemistry Nobel winner, spoke before the US House Committee on Science in June 1999 about the advantages of nanotechnology.

According to him, “The impact of nanotechnology on the health, wealth, and lives of people  will be at least the equivalent of the combined influences of microelectronics, medical imaging, computer-aided engineering and man-made polymers developed in this century.”

Concerns About Possible Effects Of Nanotechnology on Human and Environmental Health:

However, not everyone is as thrilled as Smalley. The physicist who first used the term “nanotechnology,” Eric Drexler, has warned about developing “extremely powerful, extremely dangerous technologies.” Drexler predicted that self-replicating molecules made by humans would escape our control in his book Engines of Creation.

The impact of nanotechnology on human and environmental health, as well as the potential impact the new sector may have on the North-South divide, continue to be significant concerns, despite the fact that experts in the field have widely refuted this theory.

Activists are concerned that the science and advancement of nanotechnology may advance before proper regulatory measures can be developed by policymakers. They believe that the appropriate balance between risks and benefits must be established via informed debate.

Given the potential of nanotechnology, there is a race to unlock its potential and make money from it.

Public funding in nanotechnology research and development has increased over the past ten years, proving that many governments believe nanotechnology will bring a new era of productivity and wealth.

Japan invested $750 million annually in 2002, a six-fold increase over the amount invested in this area in 1997.

Within 15 years, the worldwide market for products based on nanotechnology is expected to approach $1 trillion, according to the US National Science Foundation.

Paul Miller, a senior researcher at the British policy research organization Demos, said in 2002 that “already, roughly one-third of of the research budgets of the biggest science-based firms in the US is going into nanotech.”

Developing countries’ growth is hindered by health and sanitation problems, food security, and the environment. Nanotechnology holds the potential for innovative solutions to these problems.

The UN Millennium Project task force on science, technology, and innovation stated in its 2005 report Innovation: Applying Knowledge in Development that “nanotechnology is likely to be particularly important in the developing world, because it involves little labour, land, or maintenance; it is highly productive and inexpensive; and it requires only modest amounts of materials and energy.”

The Future of Nanotechnology:

Knowledge of nanotechnology is rapidly transforming the way. More than 12,000 scholarly papers were published in the field in 2002, up from roughly 200 in 1997. Despite this, there aren’t many products incorporating nanoparticles available right now.

However, they have concentrated on consumer applications, including enhanced sunscreens, paint that resists cracking, and scratch-resistant eyeglass lenses. As does nanotechnology, the internal combustion engine and electricity, both served as enabling technologies. It is expected to lead to a variety of advancements as a result.

WhatsApp Is Reportedly Testing Bigger Groups With Over 1024 Members

5 Best Technology Innovations That Will Transform...

10 Largest Technology Companies In The World...