Quick Pops
Top 10 Countries With The Most Freelancers 2023
Top 10 YouTube Competitors and Alternatives 2023 (Updated)
Z Library: The World’s Largest eBook Library Is...
A STEP-BY-STEP Tutorial on How To Apply For...
FCFS Scheduling Algorithm (Preemptive) in OS With C++,...
The US Authorities Have Banned Z Library, But...
Top 10 Largest Smartphone Manufacturing Companies 2023 (Updated)
13 Best Z Library Alternatives in 2023
Crypto Mining Proposed as Negative Industry in China...
Statements, Statement Terminator, and Comments In C++
Home » What is Bluetooth?
Technology

What is Bluetooth?2 min read 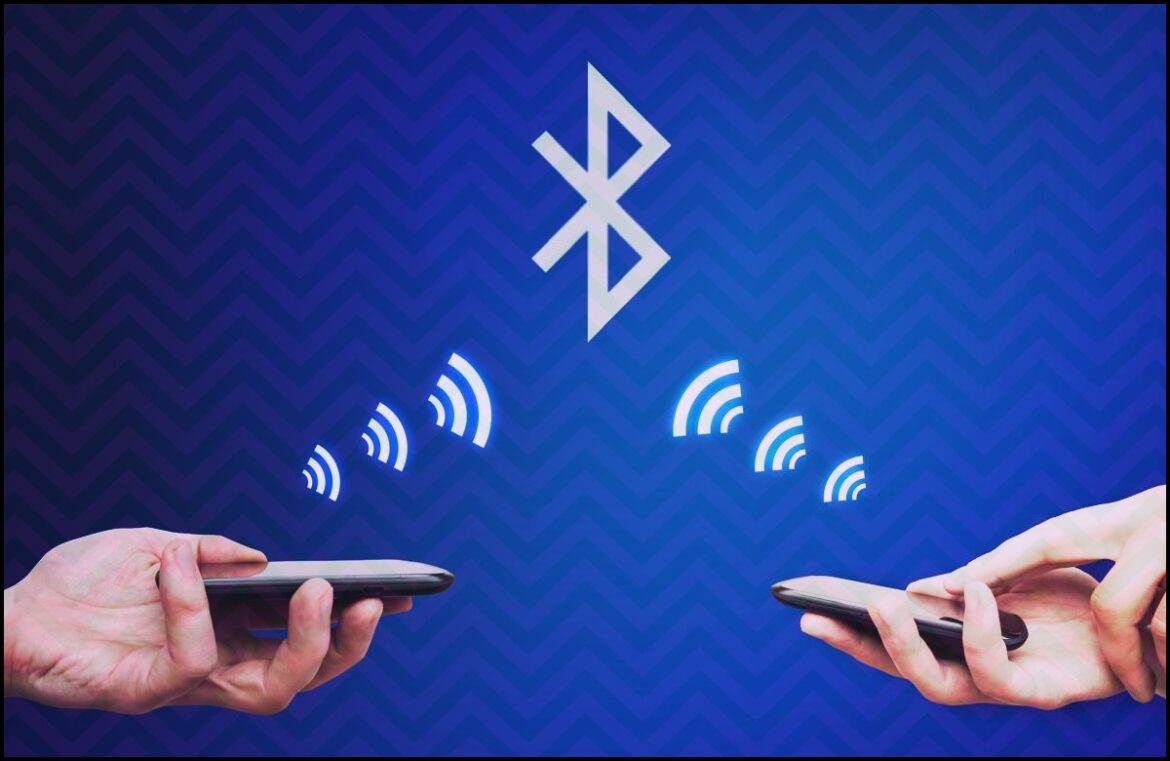 Bluetooth is a short-range wireless communication technology that allows devices such as smartphones, laptops, and peripherals to send data and audio over short distances wirelessly. The goal of Bluetooth is to eliminate the need for cables to link devices while maintaining the security of their conversations.

The term “Bluetooth” comes from Harald Bluetooth, a 10th-century Danish king who was recognized for uniting disparate, warring regional groups. Bluetooth technology, like its namesake, connects a wide range of devices from several sectors over a common communication standard.

Bluetooth was introduced in 1994 to provide a wireless replacement to cables. It operates on the same 2.4GHz frequency as cordless phones and WiFi routers in the home or office. It establishes a personal area network (PAN) or piconet with a 10-meter (33-foot) radius wireless network that can connect up to eight devices.

This short-range network, for example, enables you to send a page to a printer in another room without having to run an obtrusive cable.

Bluetooth requires less power and is less expensive to set up than Wi-Fi. Its reduced power makes it less susceptible to interference from other wireless devices operating in the same 2.4GHz radio band.

Bluetooth communication rates and range are often slower than Wi-Fi (the wireless local area network you may have in your office). Bluetooth v3.0 + HS — Bluetooth high-speed technology — devices may transmit data at speeds of up to 24 Mbps, which is faster than the 802.11b WiFi standard but slower than the wireless-a and wireless-g standards. Bluetooth speeds have improved as technology has progressed.

The Bluetooth 4.0 specification’s most significant feature upgrade is its lower power consumption; Bluetooth v4.0 devices are designed for low battery operation and can function on small coin-cell batteries, bringing up new possibilities for wireless technology. Instead of worrying that leaving Bluetooth on may deplete your smartphone’s battery, a Bluetooth v4.0 mobile phone can stay linked to your other Bluetooth devices at all times.

What is Bluetooth used for?

Bluetooth is commonly used to connect smartphones or fixed devices. This might be your earphones, vehicle, or smart refrigerator. It is, however, widely used for less obvious purposes, like connecting printers or mice to a PC.

You may not always know which hardware is pairing with which devices because Bluetooth and Wi-Fi are often complementary, functioning simultaneously and providing similar connectivity. Just be aware that if in range, previously paired Bluetooth devices will attempt to connect automatically.

What is the Bluetooth Connectivity Range?

The maximum connection range of most Bluetooth devices is roughly 30 feet, and that distance is reduced when barriers (such as a wall) are present.

How Secure Is Bluetooth?

Bluetooth-connected devices are typically secure and safe against hacking.

This is due to the fact that they operate on a variety of frequencies, and the devices switch between them hundreds of times every second.

It’s known as the “frequency hopping spread spectrum,” ensuring that your Bluetooth devices can’t be hacked – at least not through the Bluetooth signal.

What Is a QR code, and How Does It Work?