Quick Pops
Top 10 Countries With The Most Freelancers 2023
Top 10 YouTube Competitors and Alternatives 2023 (Updated)
Z Library: The World’s Largest eBook Library Is...
A STEP-BY-STEP Tutorial on How To Apply For...
FCFS Scheduling Algorithm (Preemptive) in OS With C++,...
The US Authorities Have Banned Z Library, But...
Top 10 Largest Smartphone Manufacturing Companies 2023 (Updated)
13 Best Z Library Alternatives in 2023
Crypto Mining Proposed as Negative Industry in China...
Statements, Statement Terminator, and Comments In C++
Home » What is Computer?
ICT

What is Computer?4 min read 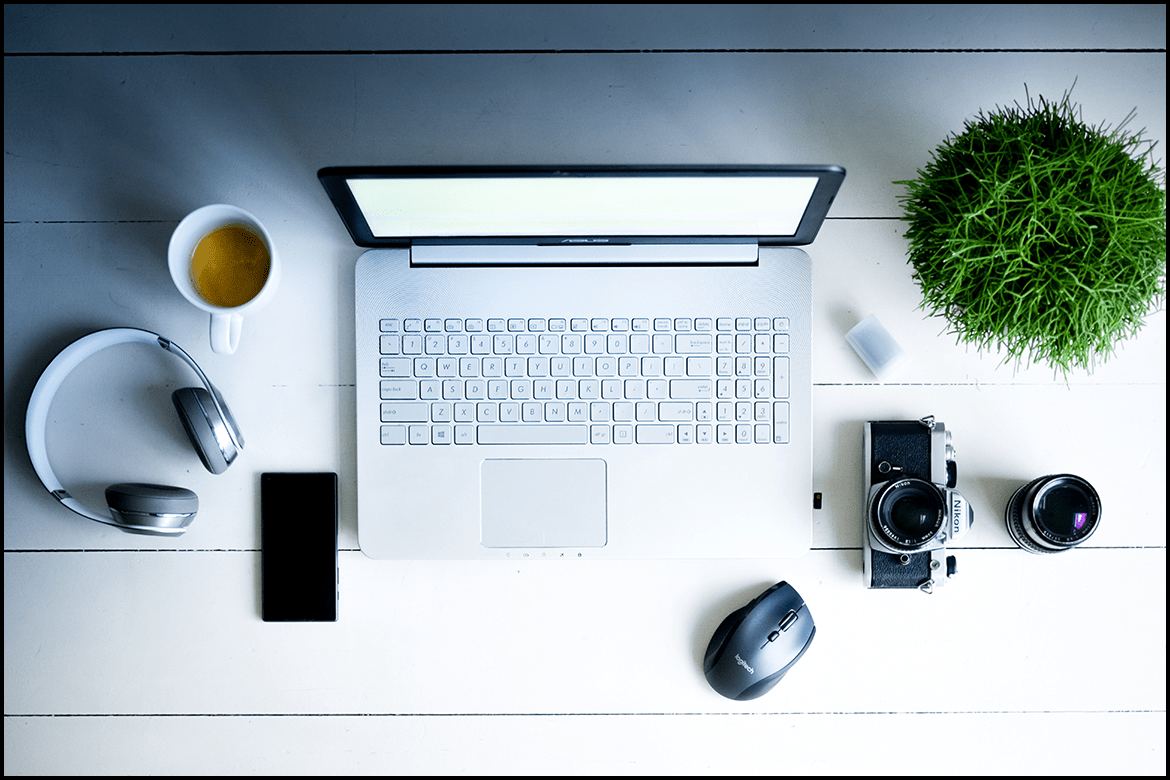 “A computer is an electronic device that uses input devices to accept data and instructions, store them until they are needed, process them, and generate the output via output devices.”

A computer takes raw data as input and processes it using a set of instructions (a program) to produce an output. It produces output immediately after completing mathematical and logical processes, and it can preserve the output for later use. It can handle both numerical and non-numerical calculations.

The Analytical Engine, invented by Charles Babbage in 1837, is thought to be the first computer. It had read-only memory in the form of punch cards. Charles Babbage, often known as the “Father of the Computer,” is credited with inventing the computer.

Basic Operations of a Computer

To complete any job, all computers execute four basic operations: input, processing, output, and storage. The four basic computer operations are listed below:

It is the process of using input devices to collect or accept data or information. Input can take many forms, ranging from keyboard commands to data from another computer or device.

It is the mechanism for turning an input into an output. A program directs the central processing unit (CPU) to complete processing tasks. The CPU saves the program instructions and data in the computer’s memory, immediately accessible for processing.

It is the process of storing data, information, or instructions to be retrieved and retained by the user at any time. The term “storage” or “memory” refers to a computer’s ability to save digital data. RAM, hard disks, and removable memory sticks are just a few examples.

The following are the basic components that a computer cannot function without:

Based on the physical size, performance, and application areas, the computers are generally classified into Microcomputers, Minicomputers, Mainframe computers, Supercomputers, and Mobile computers.

Personal computers are yet another name for microcomputers (PCs). Microcomputers are the lightest and most affordable in the computer family. Initially envisioned primarily for individual users, these computers have evolved into powerful tools for many enterprises that, when networked together, can serve multiple users.

“Midrange Computers” is another name for minicomputers. They aren’t made for a single person. They are multi-user computers that can support multiple users at the same time. As a result, small businesses and firms commonly use them.

Different departments of a company use these computers for different purposes. A Minicomputer, for example, can be used by a university’s admissions department to monitor the admissions process.

These computers have powerful processors and significant memories that allow them to quickly process large amounts of data, such as billions of instructions per second (BIPS). These computers can handle a large number of terminals at the same time.

Supercomputers are the most powerful and costly computers available, with science, engineering, and business applications. These computers can process billions to trillions of instructions per second. Weather forecasting throughout the world, stock analysis, automotive design, special effects for movies, and other applications requiring complicated mathematical computations are among the uses.

Mobile computing is a technology that allows data, speech, and video to be processed and sent via a computer or other wireless-equipped device without the need for a fixed physical link.

Mobile computers are computing devices that are used on the go. Portable Laptops, Smartphones, Tablet PCs, and Personal Digital Assistants are examples of these gadgets.

The following are some of the benefits of using a computer.

The computer has become an integral part of our daily life. There are several tasks that we perform daily that need the use of a computer. The following are some typical examples:

This article is very useful for everyone. Worth reading it. Keep sharing.