Quick Pops
Top 10 Countries With The Most Freelancers 2023
Top 10 YouTube Competitors and Alternatives 2023 (Updated)
FCFS Scheduling Algorithm (Preemptive) in OS With C++,...
Z Library: The World’s Largest eBook Library Is...
A STEP-BY-STEP Tutorial on How To Apply For...
Top 10 Largest Smartphone Manufacturing Companies 2023 (Updated)
Functions in C++ (With Examples)
The US Authorities Have Banned Z Library, But...
Crypto Mining Proposed as Negative Industry in China...
13 Best Z Library Alternatives in 2023
Home » What is CPU?
ICT

What is CPU?5 min read

Meaning, Definition, Functions, and What CPU Stands For? 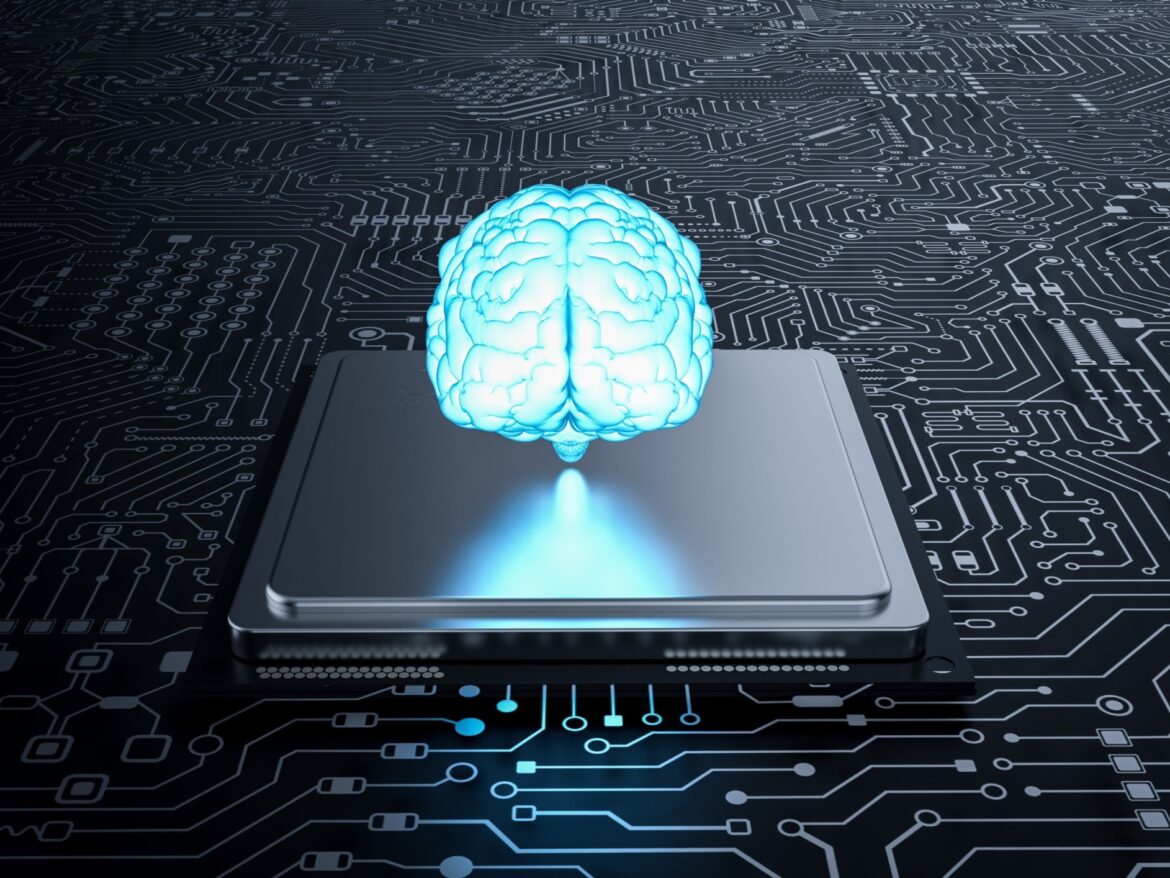 A CPU, or Central Processing Unit, is the brain of every modern computer. It is the processor that interprets and executes instructions, performs calculations, and performs other tasks necessary for a computer to operate.

In this article, we’ll explore the different components of a CPU, its various types, and the functions it performs. We’ll also look at how CPUs have evolved over the years to become increasingly powerful and capable of handling more complex tasks.

An example of a CPU is the Intel Core i7 processor. This processor has eight cores and can run up to 4.7GHz. It can handle large amounts of data and execute instructions quickly. This processor is found in many high-end gaming and workstation computers.

What Does a CPU Do in a Computer?

A CPU is the brain of the computer. It reads instructions from the software program, performs calculations and processes data, and then sends the necessary output to the other components of the computer. In short, it performs all the operations required to make the computer run.

It does this by interpreting binary signals, which are basically a series of ones and zeroes, in a three-step process.

A CPU also helps to manage the flow of information from one component to another. For example, it can take data from a video game and send it to the graphics card, which processes it and displays it on a screen. Additionally, it transfers data from a hard drive to the computer’s memory to make access to the information faster.

Where Can The CPU Be Found On a Computer?

What is a CPU chip made of?

A CPU chip or Central Processing Unit is the brain of a computer and is made of a variety of materials. At its core, a CPU chip is made up of a silicon wafer, which is a thin slice of semiconductor material. This wafer is etched with a microscopic pattern that contains millions of transistors, which are the basic building blocks of a computer’s circuitry. The transistors are connected together with tiny metal wires, and the entire chip is then encased in a protective material.

The transistors are made of extremely pure silicon that has been doped with small amounts of other elements, such as boron, arsenic, and gallium, to create different electrical properties. The metal wires are typically made of copper, and the protective material is usually made of ceramic.

The result is an incredibly dense and powerful chip containing millions of transistors and billions of data. This chip is then connected to other components, such as memory, storage, and input/output devices, to form a complete computer system.

The CPU is the computer’s brain responsible for executing instructions sent to it by the user or application. It consists of several components:

What are CPU Clock, Cores, and Hyper-threading?

The CPU clock is a type of oscillator that generates a regular electronic signal used to synchronize the operations of a computer’s processor. It’s typically measured in Hertz (Hz), which represents the number of times the clock signal repeats itself each second. The higher the frequency of the clock, the faster the processor can operate.

The CPU clock provides a steady pulse to each component in a computer’s central processing unit (CPU). As the CPU works, it reads instructions from the computer’s memory, performs calculations, and executes commands. Each component in the CPU reads the clock signal to know when to execute the next instruction.

The frequency of the CPU clock can be increased to boost performance, but it also increases the processor’s power consumption. As a result, clock speed is often limited to a certain maximum level. CPU clock speed is usually measured in gigahertz (GHz) or megahertz (MHz). A processor with a clock speed of 3 GHz can execute 3 billion instructions per second.

Modern CPUs can contain up to 64 cores, allowing even faster performance. This is especially useful for tasks that require large amounts of computing power, such as video editing, 3D rendering, and data analysis. Having multiple cores allows the processor to split the work between them, resulting in faster overall performance.

CPU Hyper-threading is a technology developed by Intel to improve the performance of a single-core processor by making it appear as if it has multiple cores. It does this by utilizing simultaneous multi-threading (SMT), which allows the processor to execute two threads or processes simultaneously on the same core. This is done by duplicating certain sections of the processor, such as the register and the instruction pipeline, so that two threads can be executed simultaneously.

For example, if a processor has two cores and each core can execute two threads, then the processor will be running four threads at once. With hyper-threading enabled, the processor can simulate four cores, with each core running two threads, leading to a total of eight threads being executed at once. This can significantly increase the performance of a single-core processor.

Another example of hyper-threading in action is when a processor runs a single-threaded application. With hyper-threading enabled, the processor can still execute two threads at once, which means that the application can benefit from improved performance. This can be especially beneficial for CPU-intensive applications, such as video encoding or 3D rendering.

Does Computer Speed Rely on CPU Only?

No, computer speed does not rely on CPU only. The performance of a computer is determined by many factors, such as RAM, graphics card, storage, and other components. A powerful CPU is important for a computer to work quickly and efficiently, but it is not the only factor contributing to computer speed.