Recent Updates
WhatsApp is Likely To Allow Users To Hide...
Decision-Making Statements In C++ (if, if-else, nested if...
What is ROM? Types of ROM Explained
What is Cryptocurrency, and How Does It Work?
5 Best SEO Plugins For WordPress 2022
What is Encryption, and How Does It Work?
Telegram Premium Subscription is Now Available, With Added...
What is CGI?
What are WordPress Tags?
What is Ransomware?
Home » Input and Output Devices
ICT 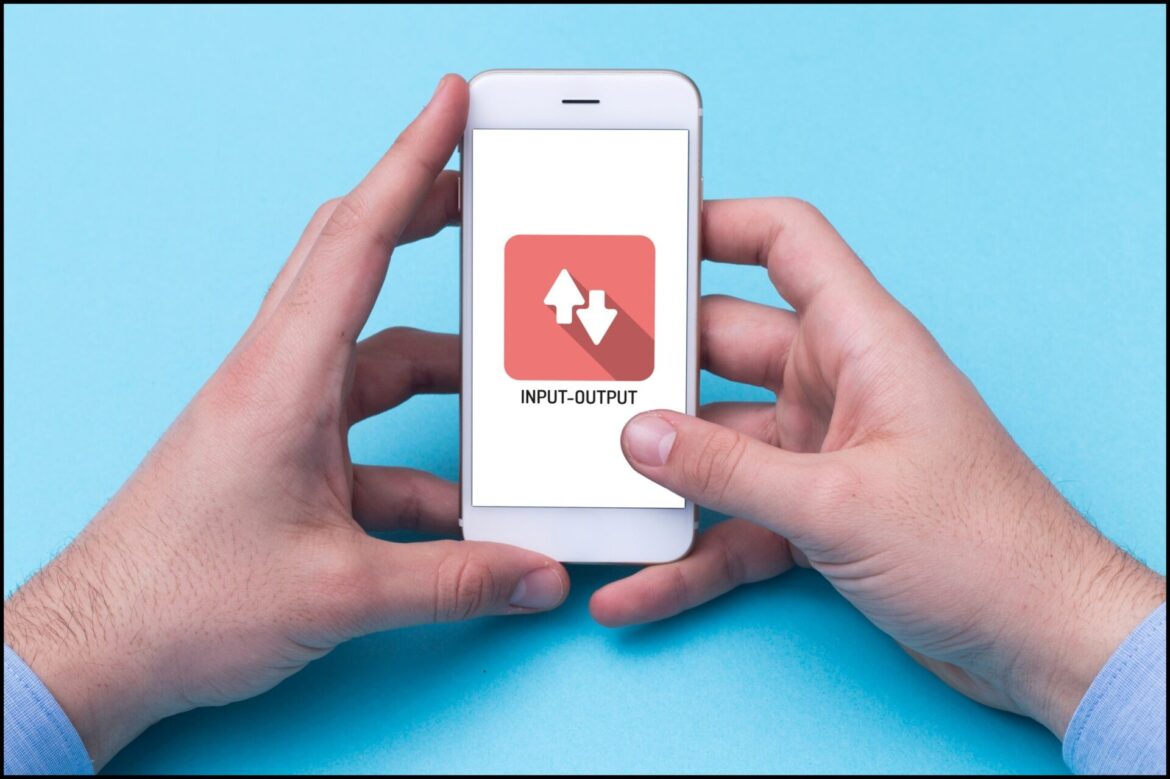 An input/output (I/O) device is a piece of hardware that can accept, process, or output data. It takes data as an input and transmits it to a computer, as well as sending computer data to storage media as a storing output.

There are several IO Devices available; the following are some of the major input/output devices:

These are the external hardware devices through which users can enter data into the computer system.

Some of the most common types of input devices are discussed below.

The keyboard is the most popular input device for directly entering data and instructions into a computer. Every computer system usually includes a keyboard. A keyboard is similar to a typewriter in that it contains a series of keys. There are over 100 keys on a keyboard.

When we press a key, a predefined value (code) in the form of an electrical signal is sent to the computer to tell which key is pressed.

The keys are arranged in different groups.

A mouse is a two- or more-button input device that is used to open and close files and navigate the screen.. It’s a pretty easy-to-use device. The mouse cursor (the little arrow on the screen) moves in the same direction as we move the mouse. It controls the movement of the cursor on the screen.

The Left, Right, and Middle buttons on a mouse are the buttons used to perform various tasks. The left mouse button can be used to select or move folders or any other item, while the right mouse button shows additional menus when pressed.

The mouse works when rolled over the mouse pad, which is a flat surface.

A microphone, also known as a mic, is a device that allows you to record your speech. It works by converting sound into an electrical signal using a special sensor. Microphones are found in various devices, including telephones, tape recorders, hearing aids and more.

A digital camera is an input device that records pictures digitally using an electronic image sensor to take videos, static pictures, or even both. Digital cameras are found in a wide range of devices, including PDAs, mobile phones, and automobiles.

A scanner is an electronic input device that converts printed or handwritten text documents, pictures, or a specific object into a digital file format.

The following are some common types of scanners.

The term “output” refers to the processed form of anything. Let’s say we want to make banana juice. We’ll put bananas in a juicer, and the juicer will make juice for us. Here, the juice is the juicer’s output.

So, we can define output as the processed form or the result of input. The data that we enter into the computer is also output once it has been processed. The outcome of input is output.

Some of the most common types of output devices are discussed below.

A monitor or display, sometimes known as a visual display unit, is a computer’s electrical output device. It shows the result of the user’s actions. Softcopy output refers to the output produced by monitors.

It makes images by arranging small dots in a rectangular pattern, known as pixels. The number of pixels determines the sharpness of an image.

A speaker is a hardware device that is connected to a computer’s sound card, which outputs the sound generated by the card. The sound card in the expansion slot gets the audio data generated by the computer. The data is converted into audio signals, which are then transmitted to the speakers via the card.

Printers are the output devices used to produce output on physical media such as paper. Hardcopy output refers to the output produced by printers.

The most common types of printers are:

A projector is an output device that takes data from a computer (output) and displays it as an image/video on a wall, screen, or another large surface. It cannot receive data from a user or deliver that data to another device.

When displaying video or photos to a large group of people, a projector is ideal in such a situation compared to a monitor because it shows data on a huge surface that a large number can see of people.

Plotters are hardcopy output devices used mainly by architects, engineers, and others who need to generate a high-precision graphical output of large sizes on paper. Plotters are more expensive than printers.

There are two main types of Plotter:

Difference Between Input and Output Device

The Starlink Internet Service Has Been Activated In Ukraine, Said Elon Musk