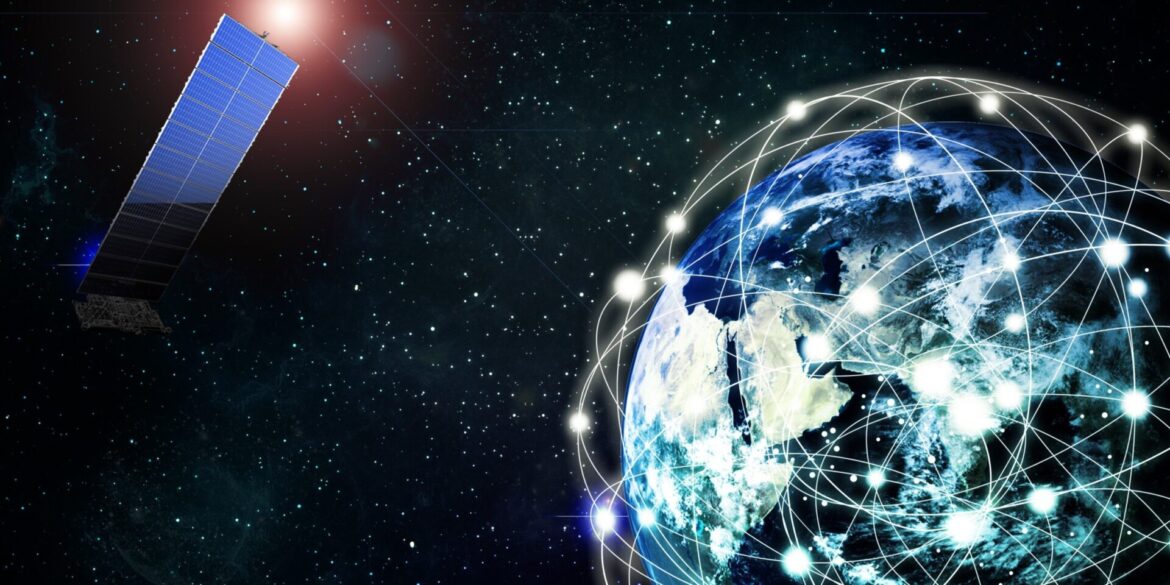 Elon Musk, the billionaire founder of SpaceX, announced on Saturday that his company’s Starlink satellite broadband service is now available in Ukraine. The company is delivering extra terminals to the country, whose Internet has been interrupted by Russia’s invasion.

“In Ukraine, the Starlink service is now running. More terminals are on the way, “Musk said in a tweet.

He replied to a tweet from a Ukrainian government official, who requested Musk to deliver Starlink stations to the troubled country.

According to Internet monitors, the Russian invasion has affected internet access in Ukraine, especially in the country’s southern and eastern regions, where combat has been the most intense.

While satellite technology is costly to deploy, it can give internet access to those who live in remote or difficult-to-reach areas where fiber optic cables and cell towers don’t reach. When hurricanes or other natural disasters interrupt communication, the technology can be a lifesaver.

On January 15, Musk said that SpaceX has 1,469 operating Starlink satellites, with another 272 on their way to operational orbits soon.