The Necessity To Migrate From IPv4 To IPv63 min read 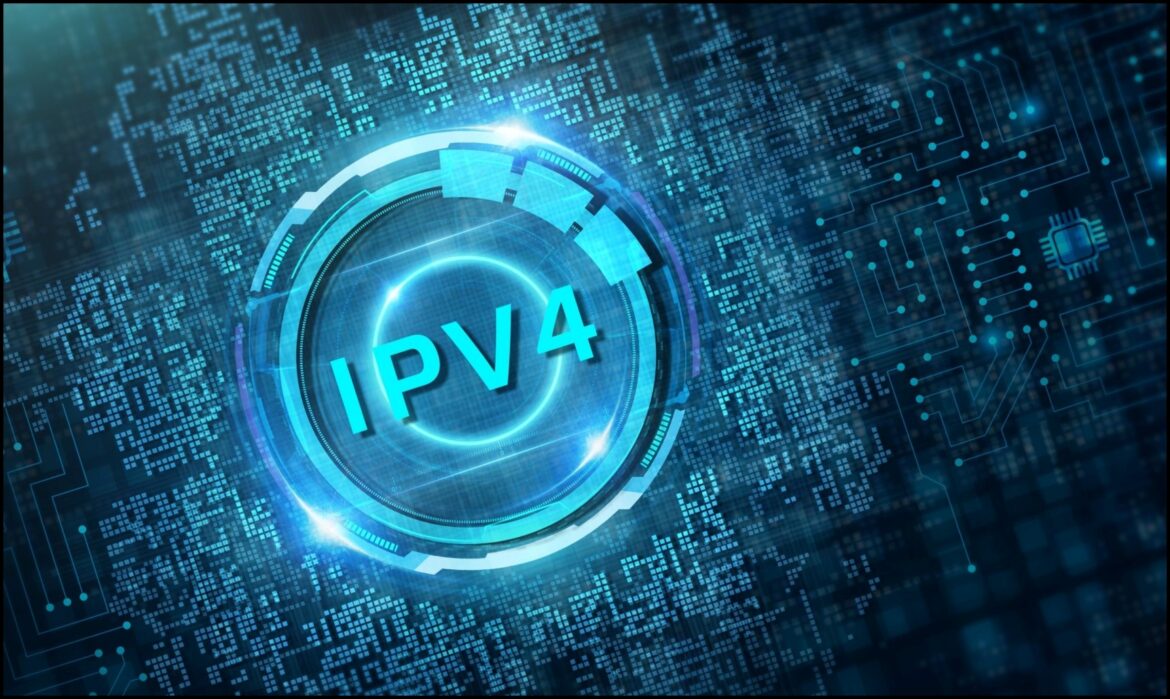 The primary reason to migrate from IPv4 to IPv6 is the exhaustion of the IPv4 address space. The Internet Engineering Task Force (IETF) designed IPv6 to enable the Internet to continue to grow and support new applications.

Compared to IPv4, IPv6 has a substantially bigger address space. The Internet will be able to expand and accommodate new apps for many years to come because of this expanded address space.

In response to IPv4 exhaustion, IPv6 migration—the transition to a replacement standard for IPv4—is likely. The IPv4 standard was established at the time the internet was created to enable the allocation of a distinct public IP address to each device connected to the internet.

At the time, IPv4 appeared to have a substantial supply with approximately 4.3 billion distinct values, but by the late 1980s, it became clear that this pool would run out sooner rather than later. The industry began focusing on a long-term solution when IPv4 exhaustion became a genuine issue for carriers and subscribers.

The Internet Engineering Task Force (IETF), which replaced IPv4 with IPv6, released IPv6 as a proposed standard in December 1998. IPv6 went operational in June 2012 and was approved as an internet standard in July 2017.

With an IP address lengthening from 32 bits to 128 bits, IPv6 prevents the IPv4 exhaustion problem from occurring in the foreseeable future. Efficiency, speed, and security improvements are some further IPv6 advantages.

Since its implementation, IPv6 migration has occurred widely, although unevenly. Major web content providers have finished their IPv6 migration, including Google, Amazon, Facebook, Microsoft, YouTube, and many others. Most mobile operators, ISPs, and mobile device makers also support both protocols at the same time.

At the same time, enterprise IPv6 rollout has been slowed by the significant cost of replacing the current network infrastructure. Even if their own networks have fully migrated to IPv6, the majority of service providers, companies, and other groups still need to enable connectivity for both IPv4 and IPv6 due to the sheer amount of websites, devices, and networks that still mainly use IPv4.

The development of technology to facilitate the transition and prolong the life of present IPv4 investments is a result of the current hybrid environment, which includes both IPv4 and IPv6, as well as the necessary staged nature of IPv6 migration.

A single IPv4 address can be shared across a number of connected devices or sites due to network address translation (NAT) and carrier-grade NAT (CGNAT) solutions. This enables businesses to take advantage of their IPv4 investments without having to purchase more expensive IPv4 addresses from the open market.

In order to allow traffic to travel over the incompatible network and allow IPv4 and IPv6 addresses to be translated, transition technologies are used. These include LW406, 6RD, 464XLAT, MAP-T, MAP-E, DS-Lite, NAT64, DNS64, and MAP-T and MAP-E.

IPv6 also has several other benefits over IPv4. These benefits include:

Data are routed across networks using the Internet Protocol (IP). Each device/computer is given an IP address in order to achieve this.

The first version of IP, version 4, was introduced in 1983. However, its 32-bit format only supports 4.3 billion different addresses, which is insufficient for the requirements of the present day.

IPv6 was developed in order to tackle this challenge (as well as some other technical ones) with IPv4. With its 128-bit address format, IPv6 supports 3.4 x 1038 different IP addresses.

People only need to be informed that IPv6 has a different format and gives a far higher number of unique addresses than IPv4.

What Is The Difference Between Primary and...