Quick Pops
Top 10 Countries With The Most Freelancers 2023
Top 10 YouTube Competitors and Alternatives 2023 (Updated)
FCFS Scheduling Algorithm (Preemptive) in OS With C++,...
Z Library: The World’s Largest eBook Library Is...
A STEP-BY-STEP Tutorial on How To Apply For...
Top 10 Largest Smartphone Manufacturing Companies 2023 (Updated)
Functions in C++ (With Examples)
The US Authorities Have Banned Z Library, But...
Crypto Mining Proposed as Negative Industry in China...
13 Best Z Library Alternatives in 2023
Home » What is GUI (Graphical User Interface)?
ICT 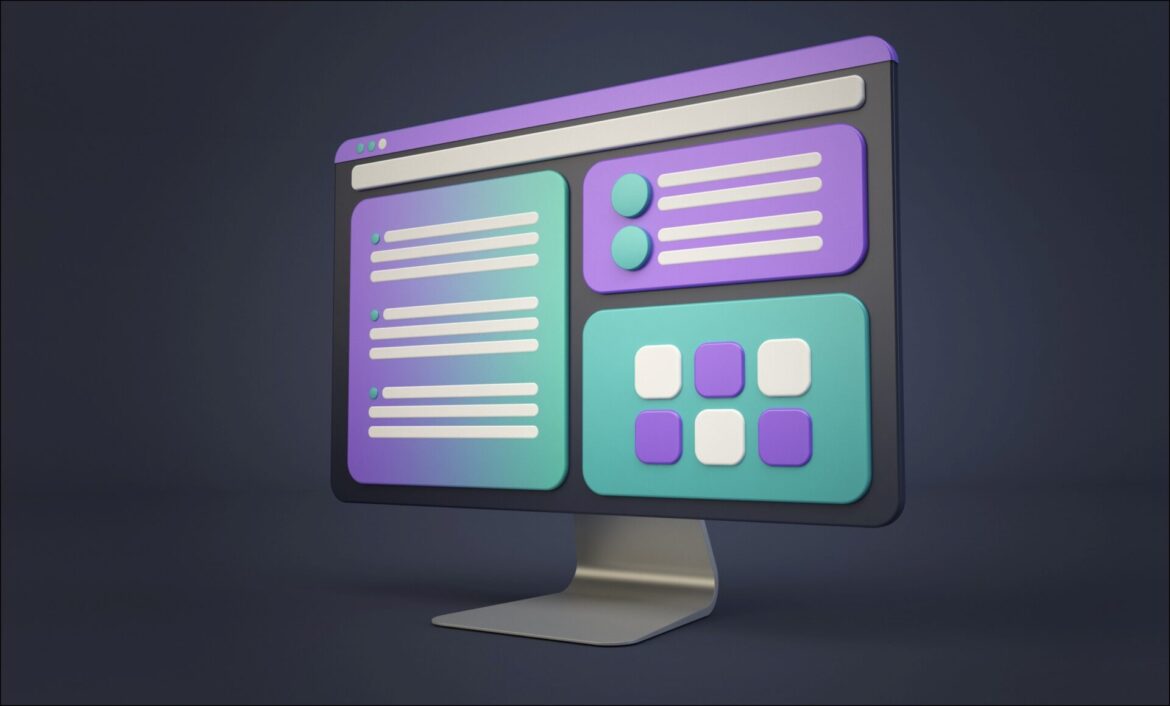 The Graphical User Interface (GUI) is a powerful tool that has revolutionized the way we interact with computers and other electronic devices. As the technology behind the GUI has advanced, so too has the range of applications it has enabled. From gaming to office software, the GUI has become an integral part of how we interface with technology.

In this article, we will understand the GUI, how it works, its history, and its advantages and disadvantages.

GUI stands for Graphical User Interface, and it is a type of user interface that allows users to interact with electronic devices through graphical icons and visual indicators instead of text-based commands. The GUI typically features a combination of windows, menus, dialog boxes, buttons, sliders, and other visual elements.

For example, when you use a computer to open a web browser, you are using a graphical user interface. The window that appears on the screen is the GUI, and the buttons, text boxes, and other elements you can interact with are all part of the GUI. To open a website, you click on the address bar and type in the web address.

How Does GUI Work?

The Graphical User Interface is a way of interacting with computers that uses graphical elements such as windows, icons, and menus instead of text-based commands.

A GUI works by providing a visual representation of the user’s interaction with the computer. Instead of typing out commands, the user can interact with the computer by clicking on objects such as menus, buttons, and icons. The user can also drag and drop elements to move them around the interface.

GUI’s are designed to make computer programming more intuitive and easier to use. By providing visual cues and representations of objects and commands, users can interact with the computer more efficiently and productively.

In the above Screenshot, the home screen of Windows 11 is a graphical user interface (GUI) that provides users with easy access to their files and applications. It is designed to be intuitive, easy to use, and visually appealing.

The home screen includes a menu bar, a taskbar, and a desktop. The menu bar allows users to access their frequently used applications and settings. The taskbar is a horizontal bar at the bottom of the screen which displays program icons and allows users to switch between applications.

The desktop is a customizable area where users can store files and shortcuts to their favorite programs. It also provides access to the computer’s settings and control panel. The home screen also includes a search bar that lets users quickly find the applications and files they need. Finally, the home screen includes a notification center that provides users with timely updates on their system and applications.

And as in the above screenshot, where there is no GUI so, without a graphical user interface (GUI), users would be required to navigate their computers using only text-based commands. This would be difficult and time-consuming as users would need to remember all commands and type them correctly into the command line.

Difference Between CLI and GUI

Command Line Interface (CLI) and Graphical User Interface (GUI) are two distinct types of user interfaces used in computing. They are both used to provide an interface to interact with an operating system and its applications.

A command-line interface (CLI) is a type of user interface that allows a user to interact with a computer or computer program by typing commands. The interface usually consists of text or symbols that users can type in response to a prompt to execute commands.

Examples of CLI commands include cd (change directory), ls (list files in a directory), and mv (move a file from one directory to another).

Examples of GUI commands include clicking a button to open a file, dragging an icon to a folder, and selecting an item from a drop-down menu.

The Microsoft Windows operating system was released in 1985 and quickly became the most popular GUI-based operating system. Windows has since evolved over the years, with the introduction of Windows 95, Windows XP, Windows Vista, Windows 7, Windows 8, and Windows 10.

The modern GUI has come a long way since the first graphical user interfaces were developed in the late 1960s. Today, GUIs are used on a wide variety of devices, including computers, tablets, smartphones, and video game consoles.

1. Easier to use: Graphical user interfaces are often much easier to use than command-line interfaces, as they provide a more intuitive way of interacting with a computer.

2. More visual: GUIs make it easier to identify and access features and functions, as they are presented in a visual way. This can be particularly helpful for users who have difficulty understanding the syntax of a command-line interface.

3. Faster: With a GUI, users can access features and functions with fewer keystrokes and mouse clicks than they would need to type in a command-line interface.

5. Improved accessibility: GUIs can help make computer systems more accessible to people with disabilities, such as those with vision impairments.

1. Resource intensive: GUIs can be resource-intensive, as they require more computing power and memory than command-line interfaces.

2. Less customizable: With a GUI, the user has less control over how the interface looks and behaves, as it is usually designed by the software developer.

3. Slower: Graphical user interfaces can be slower to use than command-line interfaces, as they require more input from the user.

5. Limited options: GUI-based interfaces may limit the user’s customization options, as the software developer usually determines how the interface looks and behaves.

Master Theorem in DSA (With Examples)