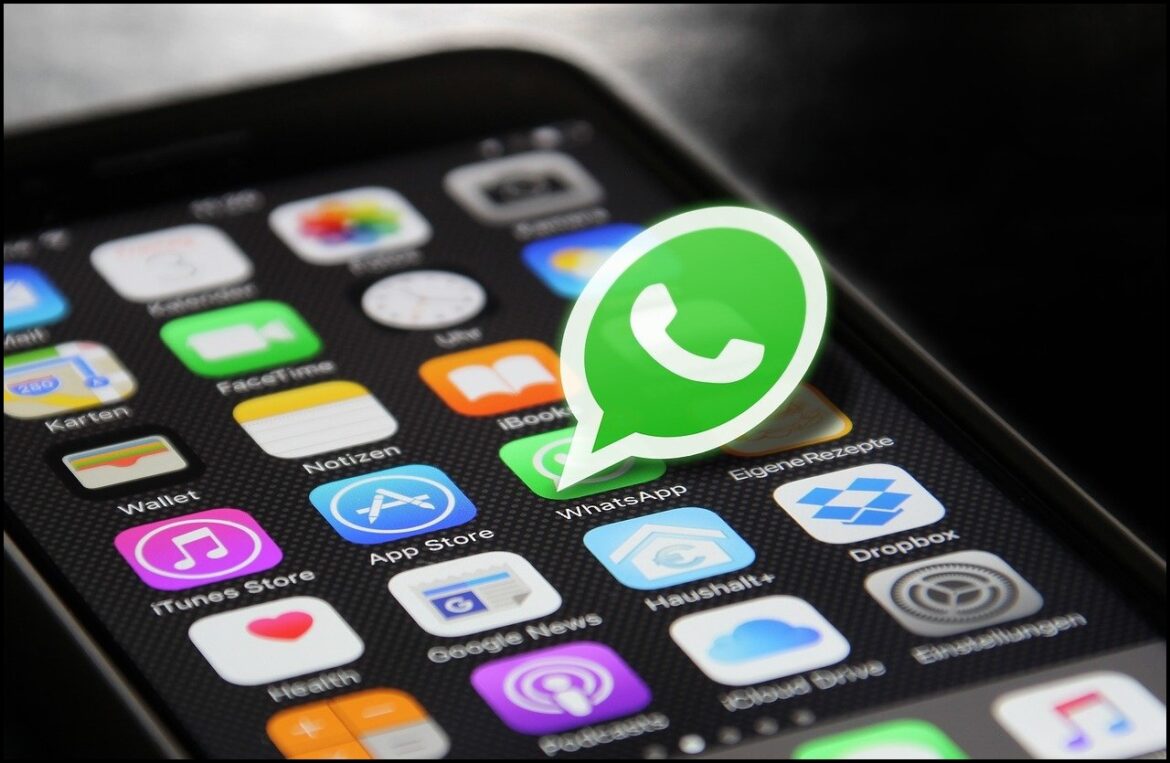 Thousands of reports from users of the well-known messaging service owned by Facebook parent Meta indicate that WhatsApp is down for a large number of people. According to reports on outage monitoring services, users in Pakistan and elsewhere are reportedly unable to access the messaging app at the moment.

The unavailability of users to access the service has been acknowledged by WhatsApp. WhatsApp for Android, iOS and the desktop app don’t support sending messages in personal conversations or groups.

Users in Pakistan started to report problems using WhatsApp at approximately 12:30 on Tuesday, according to information from the website and app downtime tracking service Downdetector, which received roughly 2,610 reports. The number of reports on Downdetector had increased to 25,597 at the time of publication, showing major problems among users of the popular messaging app.

Meta is working on a fix after noting that users are having trouble using the service. A Meta representative told ANI, “We’re aware that some people are currently having trouble sending messages, and we’re working to restore WhatsApp for everyone as quickly as possible.”

Currently, users of WhatsApp for Android or iOS cannot send messages. When a message has been sent, WhatsApp normally displays two tick marks instead of one, indicating that it has been delivered. But now, no tick marks are displayed if you send a message in groups or to individuals.

The outage also seems to be affecting WhatsApp Web and WhatsApp’s desktop apps, which operate independently of an internet connection on a connected phone.

WhatsApp is Likely To Allow Users To...