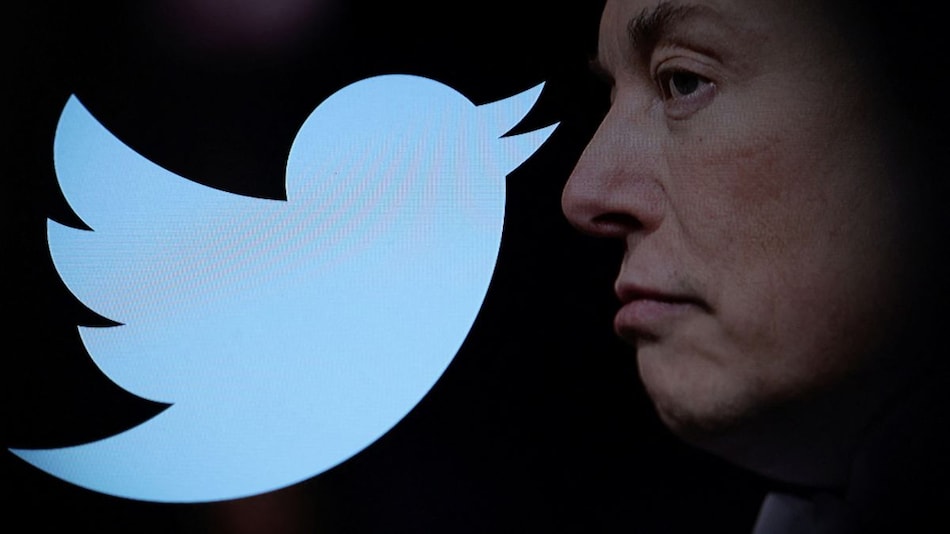 Elon Musk became the owner of Twitter on Thursday, firing top executives and giving no explanation of how he plans to carry out the ambitious goals he has set for the powerful social media network.

Tesla’s CEO has stated that, while limiting censorship, he also wants to “defeat” spam bots on Twitter, making the algorithms that decide how information is displayed to users public and stop the social media site from turning into an echo chamber for hate and division.

Musk has not provided details on how he intends to do all of this or who would lead the company. He has stated that he plans to make employment cuts, which has caused the 7,500 or so employees of Twitter to worry about their future. On Thursday, he said that he bought Twitter “to try to help humanity, whom I love,” rather than in order to increase his financial profit.

According to persons with knowledge of the situation, Musk fired Twitter’s CEO Parag Agrawal, CFO Ned Segal, and head of law and policy Vijaya Gadde. He had claimed that they had misled him and Twitter’s investors over the prevalence of fake accounts on the social media site.

The sources stated that Agrawal and Segal were removed from Twitter’s San Francisco offices, which were present when the agreement was finalized.

Musk, who is never hesitant to indulge in theatrics, entered Twitter’s offices on Wednesday with a wide grin and a porcelain sink in hand before finalizing the $44 billion deal, tweeted, “let that sink in” in the process. He changed his Twitter profile’s description to “Chief Twit.”

Additionally, he attempted to calm employee fears about impending mass layoffs and assured advertisers that his prior criticism of Twitter’s content moderation policies wouldn’t diminish the platform’s appeal.

“Twitter obviously cannot become a free-for-all hellscape, where anything can be said with no consequences!” Musk added.

According to Musk, Twitter may be the basis for a “super app” that does everything from ride-hailing to shopping and money transfers.

A Robot Has Learned To Imagine Itself...