Quick Pops
Top 10 Countries With The Most Freelancers 2023
Top 10 YouTube Competitors and Alternatives 2023 (Updated)
Z Library: The World’s Largest eBook Library Is...
A STEP-BY-STEP Tutorial on How To Apply For...
FCFS Scheduling Algorithm (Preemptive) in OS With C++,...
The US Authorities Have Banned Z Library, But...
Top 10 Largest Smartphone Manufacturing Companies 2023 (Updated)
13 Best Z Library Alternatives in 2023
Crypto Mining Proposed as Negative Industry in China...
Statements, Statement Terminator, and Comments In C++
Home » What Is Computer Memory
ICT

What Is Computer Memory2 min read 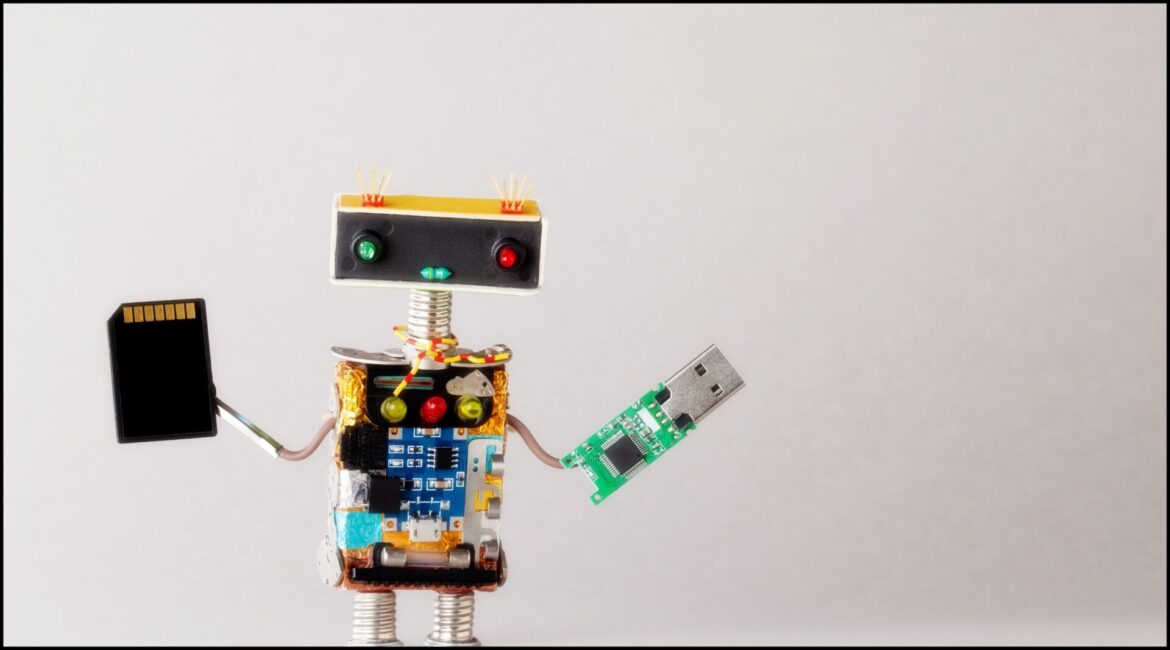 Every computer system requires computer memory, which is one of the essential components. It is an electronic storage unit for computer-accessible instructions and data. Computer memory is used to temporarily or permanently store data or programs for usage in a computer.

Some higher memory units are discussed below. These are the digital information storage multiples of the unit byte.

Memory can be classified into two categories based on data retention: volatile and non-volatile memory.

RAM (Random Access Memory) and Registers are two main examples of this type of Memory.

Non-Volatile Memory is a permanent memory that can keep data even when the power supply is turned off. ROM (Read-only Memory), flash memory, magnetic storage devices (HDD and SSD), and other non-volatile memory examples. Non-Volatile Memory is often used for backup storage or long-term data storage.

Why Is Memory Required For a Computer?

Each computer component executes at a different speed, and computer memory allows your computer to retrieve data swiftly. A computer would be substantially slower if the CPU had to wait for a secondary storage device, such as a hard disk drive. That’s why Memory is required for almost every computer.

What Is Business Intelligence (BI)?