Recent Updates
What is Cryptocurrency, and How Does It Work?
5 Best SEO Plugins For WordPress 2022
What is Encryption, and How Does It Work?
Telegram Premium Subscription is Now Available, With Added...
What is CGI?
What are WordPress Tags?
What is Ransomware?
7 Best VPN For PC Free (2022)
Top 10 Countries With The Most Freelancers 2022
Telegram is Said To Be Launching a Premium...
Home » What Is Artificial Intelligence (AI)?
Technology 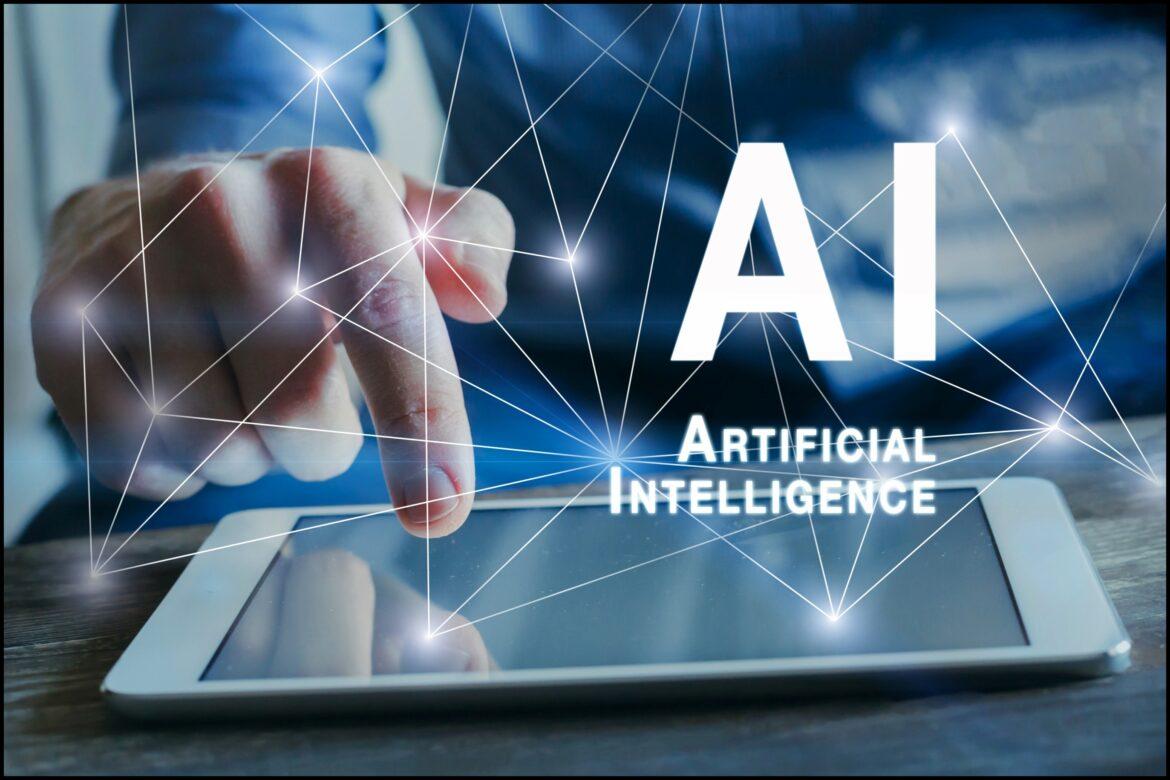 The word Artificial intelligence was first coined in 1956 by John McCarty at the Dartmouth conference. He termed Artificial Intelligence as the science and engineering of creating intelligent machines. In other words, AI is a technique for getting devices to work and function like humans.

In the recent past, AI has succeeded in creating machines. Robots are used in various fields, including healthcare robotics, marketing, business analytics, and many more.

For instance, have you ever questioned how Google can give you such specific search results or how your Facebook feed always gives you content based on your interest?

The Solution For These Queries Is Artificial Intelligence

However, AI is not limited to only machine learning and Deep Learning; it comprises a vast field of fields, including natural language processing, object detection, computer vision, robotics expert systems, etc.

There are three different types of Artificial Intelligence:

Alexa is an excellent example of Narrow Intelligence; it operates within a limited predefined range of functions. Despite being a sophisticated example of weak AI, there is no real intelligence or self-awareness.

Artificial General Intelligence is also known as strong AI, and it involves machines that possess the ability to perform any intellect that a human being can. You see, devices don’t include human-like skills. We have a strong processing unit that can execute high-level competitions, but they cannot think and reason like humans.

Many experts doubt that Artificial General Intelligence will ever be possible, and many questioned whether it should be desirable. I’m sure all of you have heard of Stephan Hawking.

Now he warned that strong AI would take off on its own and redesign itself at an ever-increasing rate. Humans are limited by slow evolution, couldn’t compete, and would be superseded.

It is the term that refers to the time when the capabilities of computers will surpass human beings.

Artificial Intelligence is branching out into every aspect of our lives. that one day it might take over our lives, it is sooner or later than you think. It is estimated that AI will take over the world within the next thirty years; by then, I hope we develop some teleportation machines that help us escape our very own creation. That’s all from my side.

I hope you enjoyed reading this article; please be kind enough to like it, and you can comment on any of your doubts and queries, and we will reply to them at the earliest.

Difference Between On-Page and Off-Page SEO