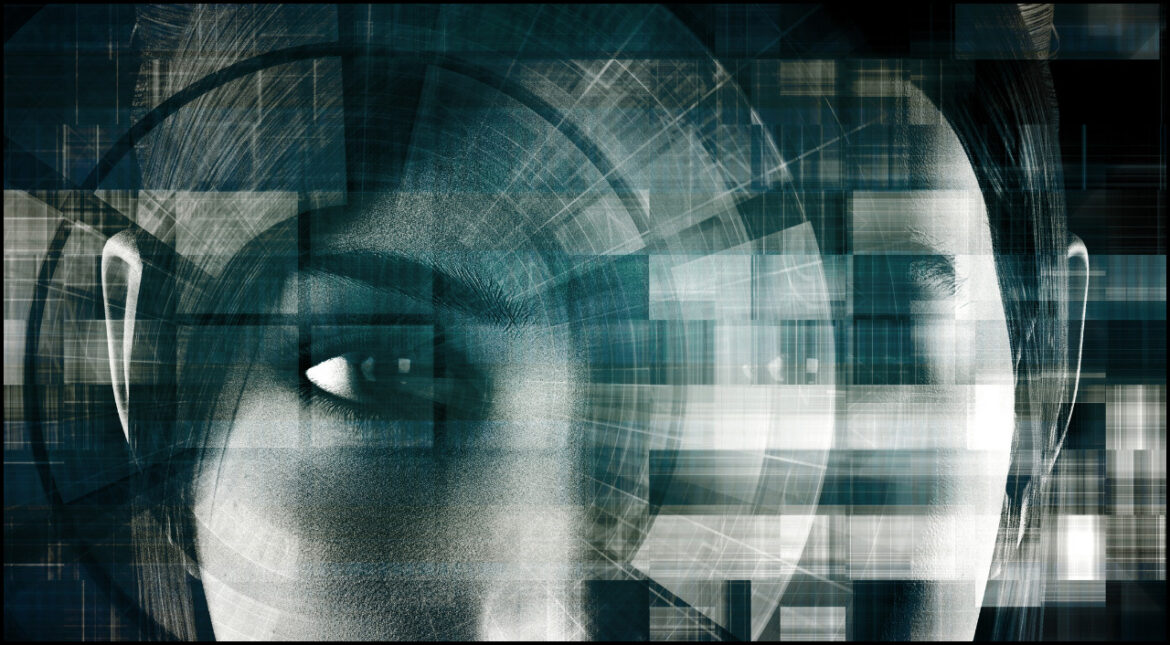 Integrating or embedding millions of transistors on a single silicon semiconductor microchip is known as ultra-large-scale integration (ULSI).

ULSI technology was invented when better computer processor microchips, specifically for the Intel 8086 series, were developed in the late 1980s.

ULSI is the successor of LSI and VLSI technologies. However, it belongs to the same category as VLSI.

ULSI was developed to get the maximum computing power from the smallest microchip or microprocessor dye possible.

This was accomplished by embedding and integrating integrated circuits (ICs) made up of transistors and logic gates.

Due to the proximity and design architecture, tasks and procedures were resolved faster.

Even though VLSI today has millions of transistors, any IC or microchip with more than one million transistors is categorized as a ULSI implementation.

ULSI principles were used to design the Intel 486 and Pentium series of CPUs.