Quick Pops
Top 10 Countries With The Most Freelancers 2023
Top 10 YouTube Competitors and Alternatives 2023 (Updated)
Z Library: The World’s Largest eBook Library Is...
A STEP-BY-STEP Tutorial on How To Apply For...
FCFS Scheduling Algorithm (Preemptive) in OS With C++,...
The US Authorities Have Banned Z Library, But...
Top 10 Largest Smartphone Manufacturing Companies 2023 (Updated)
13 Best Z Library Alternatives in 2023
Crypto Mining Proposed as Negative Industry in China...
Statements, Statement Terminator, and Comments In C++
Home » How Technology Is Transforming The Automobile Industry
Technology

How Technology Is Transforming The Automobile Industry2 min read 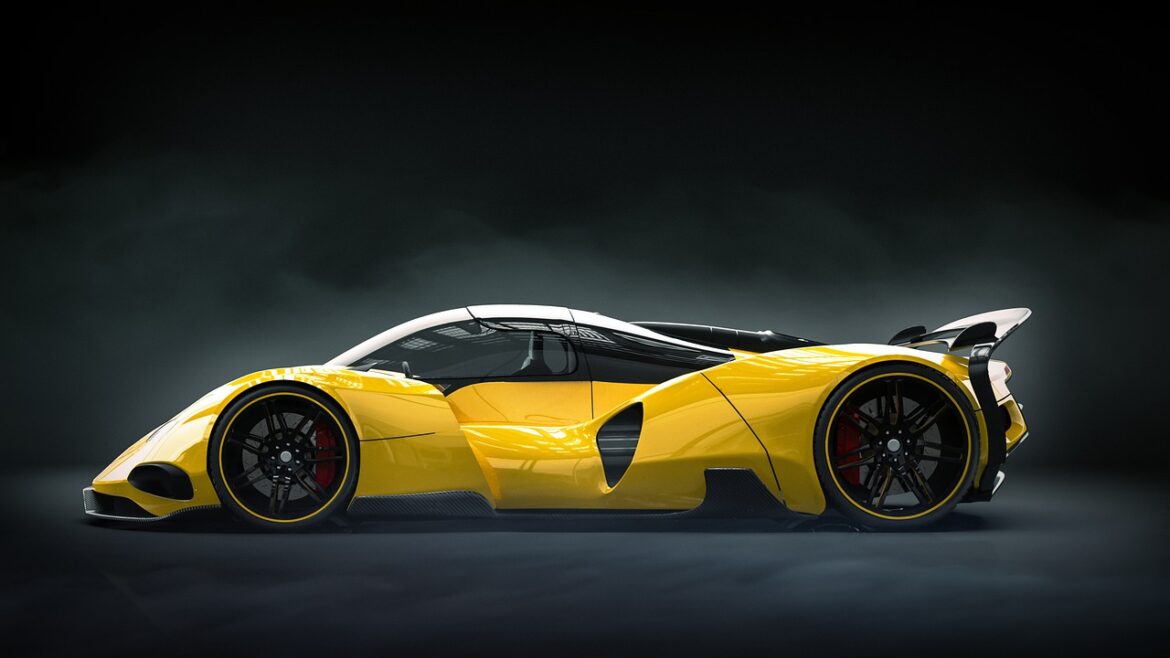 As there is no surprise that we are living in a digital world. Everything in the world is interconnected. The old times were difficult, but today’s life has brought new opportunities for people across the globe. Technological advancement is a significant source that can be used to serve humanity.

The one major industry growing faster and faster from its time of emergence is the automobile industry. New technologies adding to automobiles build sustainability and also user-friendly. People want luxury and ease in their daily life, so they opt for a better experience.

Technology has changed the course of car making, and the automobile industry becomes more dependent on technology. The manufacturers use a variety of technology for manufacturing, operational, and maintenance purposes. This field is revolutionized is not a matter of surprise because transportation is the central part of life sustainability.

Further in the automobile industry, the old methods are being replaced with new and advanced procedures. As for understanding, engine combustion is substituted by digital cars (solar and electric) cars. The fueling mechanism is also digitized in several countries. There is a simple way to fuel the tank of the vehicle. All you have to do is just swipe your card and fuel your car by own.

It is exciting and sometimes worrying about how a solid non-living thing can operate on its own. This is making people into two minds. The simple thing is that we will have autonomous cars in the future as large-scale manufacturing is going on in different world regions to make sure less human interaction with vehicles and more technology is being used.

These hybrid cars will be operating on the navigational board system while collecting information from quality cameras, radar signals, and lidar systems.

As the dashboard system needs to interact physically, there are more distractions while driving on a busy highway. As we do this with our phones, we become motionless while surfing on our phones. For the safety of drivers, there is still research going on the dashboard control.

The recently reported BMW series have a gesture control mechanism that the sensors in the dashboard can detect. There is also a voice control mechanism in some hybrid models. Yet much more work is needed with Intelligent Control Technology.

Another way is the transformation from fuels to no dangerous electric technology. This will be able to create less or no pollution at all. The world will become a better place with electric vehicles.

This is a revolutionary step in the future of the automobile industry as well regarding the future disaster of climate change. The other aspect is noise pollution, which is also reduced to a significant value by the manufacturer. The noise pollution impacts can be lower by this step.

The hybrid car will significantly reduce the risks of accidents. The manufacturer has enabled several systems inside the hybrid cars that will ensure the safety of the driver or passengers. They have installed many cameras for a better view of the road and other vehicles.

The safety of cars is further strengthened by the automatic braking system in case of any emergency. There are further better airbags that protect the driver from crashing into the front screen.

The more we advance in technology, the safer we will be in the future. Much of the research in this industry guarantees that fewer life losses and more comfort to the people in the future. The one thing which is a drawback is that only developed countries have the technology in the automobile industry.

The developing countries must be considered to cope with the future climate change disaster. The other thing is these cars are expensive. The ordinary, middle class or lower-middle-class people cannot afford to have this tremendous technology. The lower the price, the more hybrid vehicles in the world, little will be pollution.

Importance Of Internet For Easy Life

A Detailed Guide To Become a Freelance Content Writer

Helpful information, Keep it up!!!