Quick Pops
Top 10 Countries With The Most Freelancers 2023
Top 10 YouTube Competitors and Alternatives 2023 (Updated)
Z Library: The World’s Largest eBook Library Is...
A STEP-BY-STEP Tutorial on How To Apply For...
FCFS Scheduling Algorithm (Preemptive) in OS With C++,...
The US Authorities Have Banned Z Library, But...
Top 10 Largest Smartphone Manufacturing Companies 2023 (Updated)
13 Best Z Library Alternatives in 2023
Crypto Mining Proposed as Negative Industry in China...
Statements, Statement Terminator, and Comments In C++
Home » A Detailed History Of Programming Languages (1883 to Today)
Programming 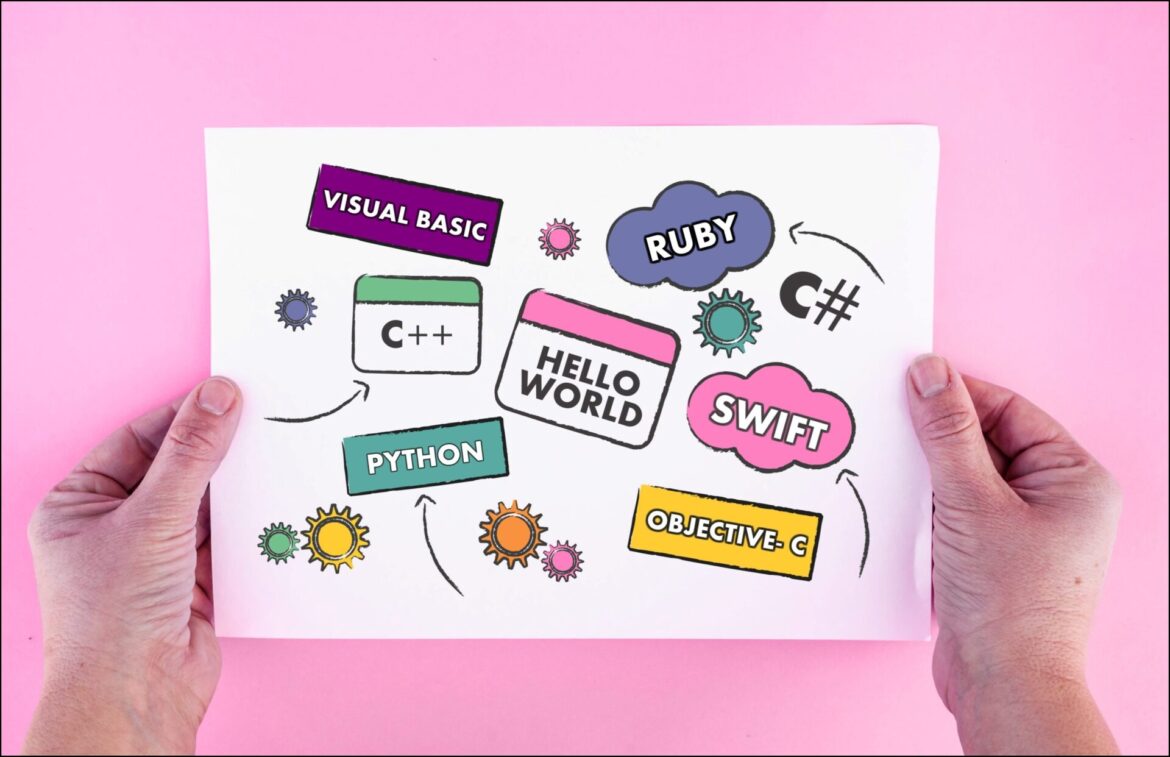 Today, programming languages are ubiquitous in our lives, from the microchips that power our phones to the software that guides our most complex scientific and engineering tasks.

As new technologies such as Artificial Intelligence, Machine Learning, and Blockchain come to the fore, the need for specialized programming languages to support them will also increase. Additionally, programming languages will become more intuitive and user-friendly, allowing developers to create better software applications with less time and effort.

Finally, as the demand for more personalized and tailored applications increases, the development of domain-specific programming languages will become increasingly important.