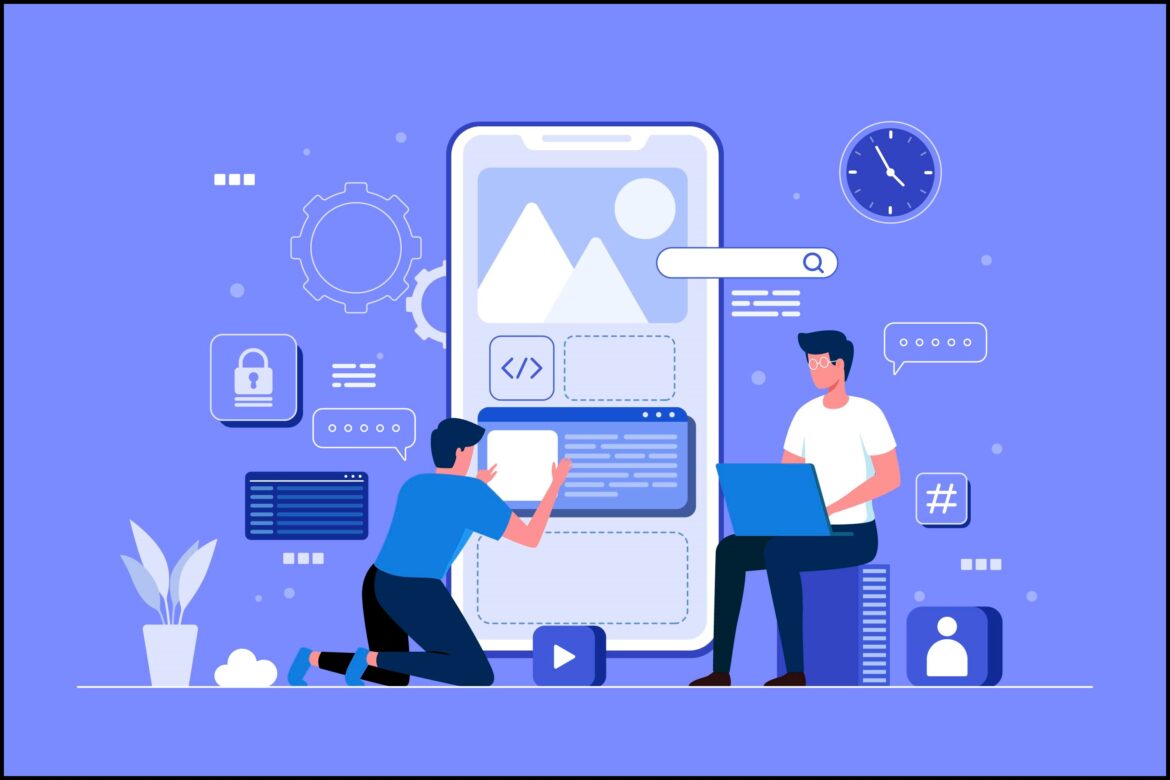 Consider how many times you use an app throughout the day. Isn’t it several times? There is almost certainly an app for every human need waiting to be discovered in your app store. As a result, it’s no wonder that demand for mobile apps has been steadily increasing since the smartphone’s birth.

On the surface, no one disputes that mobile application development and mobile programming languages have a bright future. The days of companies ignoring mobile users are gone! Having already passed a significant milestone, if your company isn’t mobile-ready, you’re in serious trouble today.

Suppose you’re going to develop a mobile app to attract users’ attention. In that case, you should concentrate on selecting the right technology and programming language to design a robust, inventive, and user-friendly app.

With so many mobile programming languages to select from, you must consider a variety of factors, including advantages and disadvantages and the language’s popularity, before deciding to develop the most popular mobile app.

In this article, we’ve compiled a list of the top 10 mobile app programming languages that are the best for application development, and help you get started with your app.

Kotlin called the “improved version of Java” is a statistically typed programming language used to create modern Android apps. Kotlin is a beautiful language for creating applications. Kotlin can impact other programming languages, such as JAVA, to create high-performance and reliable programs. Trello, Evernote, Coursera, and a slew of other famous apps have Kotlin support.

C++ is a well-known programming language for mobile app development. It’s an object-oriented, general-purpose language with low-level memory manipulation capabilities. C++ is a programming language used to create games, GUI-based programs, real-time mathematical simulations, banking software, and other applications. Because it can quickly adapt to changing hardware or ecosystems, C++ is popular among Cloud computing programs.

Python is a widely-used programming language for creating online applications, desktop applications, video tools, machine learning, network servers, and other applications. YouTube, Instagram, and Pinterest are all examples of Python. Excellent library support, robust integration, and increased control capabilities are all provided by the language. Python is the ideal language to use if you’re a startup looking to create an app.

For mobile apps that require database access, PHP is one of the most popular programming languages. It’s an open-source programming language for server-side scripting, command-line scripting, and application development. It’s commonly used to create eCommerce, content-heavy, dynamic web, and mobile apps. It’s a universal language that can be included in HTML or HTML5. Wikipedia, Facebook, and Yahoo are just a handful of the significant PHP-based websites.

A potential game-changer in mobile app development, Swift is an open-source programming language created with the iOS, OS X, and tvOS platforms in view. The language is adaptable, scalable, and quickly adapt a safe programming pattern to add updated functionality to any project. Swift is a scripting language that is expressive and enjoyable to work with and has the first industrial-quality systems. Lyft, LinkedIn, Hipmunk, and other apps developed in Swift are examples.

Java is an official object-oriented programming language for Android development. JAVA is simple to use with a variety of built-in open-source libraries to select from and provides the most precise documentation and community support. You can create the most excellent cross-platform apps, Android apps, games, server apps, embedded space, websites, and more with JAVA’s diverse set of capabilities.

Ruby is a back-end object-oriented programming language for web applications, servers, system utilities, and standard libraries. Ruby has grown into a multi-paradigm, high-level, general-purpose interpreted programming language over time. It’s a functional language that executes instructions directly rather than turning them into machine code. Twitter, Bloomberg, Airbnb, and Shopify are just a handful of the well-known websites built with Ruby.

For the fourth year in a row, Rust has been the most popular language on Stack Overflow. Rust is a system programming language sponsored by Mozilla that has a syntax that is quite close to C++. Rust is helpful in a time-constrained environment and for developing applications across several areas because of its high compile-time accuracy, quick performance, intuitiveness, and safe memory. Dropbox and Yelp are two examples of Rust.

Lua is a mobile-first business communication solution that is lightweight and easy to use. It’s a multi-paradigm, cross-platform programming language. It is quick, safe, and holds developers accountable, and drives in-built communications for companies. Real-time encrypted texting, an analytics dashboard, simple file sharing, and two-touch conference calling are popular features. Lua is ideal for embedded applications if you wish to enhance your programs’ speed, flexibility, portability, and dependability.

With a list of questions to ask, things to consider, and the pros and cons outlined above, we’re confident you’ll be able to make an informed decision about which language to learn. After all, choose the appropriate mobile programming language that will help you create flexible mobile apps that can adapt to changing business demands in the future.

So, what are you waiting for? Dive into the nitty-gritty of programming languages, pick the ideal, and provide your company with the most-needed mobile app to attract a larger audience.

A Detailed History Of Programming Languages (1883 to...