Quick Pops
Top 10 Countries With The Most Freelancers 2023
Top 10 YouTube Competitors and Alternatives 2023 (Updated)
Z Library: The World’s Largest eBook Library Is...
A STEP-BY-STEP Tutorial on How To Apply For...
FCFS Scheduling Algorithm (Preemptive) in OS With C++,...
The US Authorities Have Banned Z Library, But...
Top 10 Largest Smartphone Manufacturing Companies 2023 (Updated)
13 Best Z Library Alternatives in 2023
Crypto Mining Proposed as Negative Industry in China...
Statements, Statement Terminator, and Comments In C++
Home » What is XAMPP?
Blog

What is XAMPP?4 min read 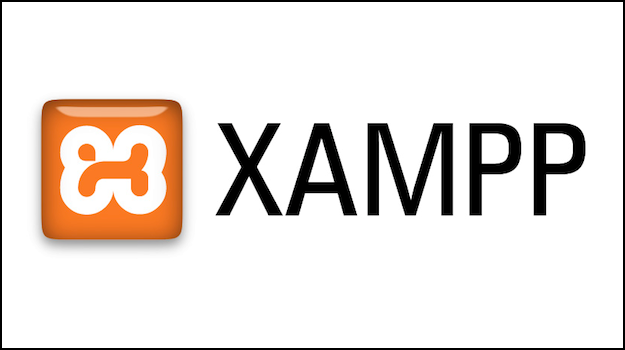 XAMPP is a popular cross-platform web server that allows programmers to write and test their code on a local web server. It was created by Apache Friends, and the audience can contribute or modify its native source code.

XAMPP is an acronym that stands for Cross-Platform, Apache, MySQL, PHP, and Perl, with the Ps standing for PHP and Perl, respectively. It’s an open-source web-solutions package that contains Apache distribution for a variety of servers and command-line executables, as well as Apache server, MariaDB, PHP, and Perl modules.

Before publishing a website or client to the main server, XAMPP allows a local host or server to test it on PCs and laptops. It is a platform that provides an appropriate environment for testing and verifying the functionality of projects based on Apache, Perl, MySQL, and PHP using the host’s system. Perl is a web development programming language, PHP is a backend scripting language, and MariaDB is MySQL’s most widely used database.

As previously said, XAMPP is utilized to represent the classification of solutions for various technologies. It provides a platform for testing applications using multiple technologies via a personal server. Each of the key components of XAMPP is represented by an abbreviated form of each alphabet.

A web server named Apache, a database management system called MariaDB, and scripting/programming languages like PHP and Perl are all included in this collection of software. The letter X stands for cross-platform, which indicates it can run on various operating systems like Windows, Linux, and macOS.

Many more components are included in this software package and are discussed below.

As a result, the .EXE format is the easiest to install, whereas the other two formats are quite tricky to set up.

Advantages and Disadvantages of XAMPP:

The following are the advantages and disadvantages of XAMPP:

Cross-Platform, Apache, MySQL, PHP, and Perl are abbreviated as XAMPP. XAMPP is a cross-platform web server that is free and open-source. XAMPP is a local host or server used to test clients or websites before publishing them to a global web server.

The XAMPP server software provides an appropriate platform for testing MYSQL, PHP, Apache, and Perl projects on a local computer. This strategy can sometimes assist you in avoiding troubles on your live website.