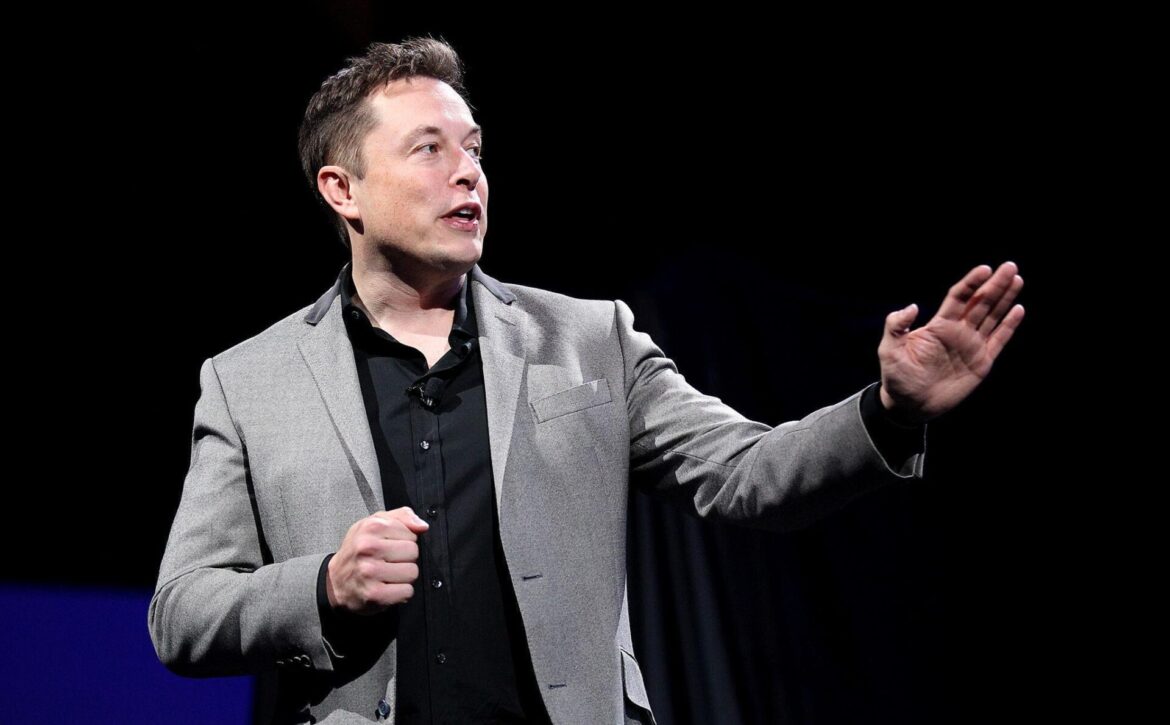 Elon Musk, the co-founder of electric car maker Tesla, has offered to buy social media platform Twitter for 41 billion US $ in cash.

In his presentation, billionaire businessman Elon Musk said that the micro-blogging platform Twitter is a huge social media platform.

But it needs to be further developed and become a more effective means of freedom of expression.

So it must be made private.

“Twitter has tremendous potential as a social media platform, and I will take advantage of that potential,” Elon Musk told Twitter’s board of directors on Wednesday, April 13.

The board released the details in a letter dated Thursday, April 14.

This means that he also agrees to pay a 38% extra price or premium for each share of Twitter recorded at the close of business on April 1.

April 1 was the last day of business in the same month, the day after it was revealed that the founding head of the electric car maker Tesla had bought more than 9% of the social media platform.

After Elon Musk bought more than 9% of Twitter’s shares, the company’s board offered the new shareholder a chance to become a member of Twitter’s board of directors if he so wished.

Elon Musk, however, turned down the offer.

According to economists, Musk refused to join the Twitter board because he already intended to buy the social media company.

Proof of this is his letter to the Twitter board.

One of the potential business disadvantages of Elon Musk becoming a board member on Twitter would be that it would be very difficult for him to try to buy the entire company.

Since, as a board member, he could only buy less than one percent of the shares.

In his letter to Twitter Chairman Brett Taylor, Elon Musk wrote: “After investing in this company, I realized that this company could neither grow much nor play its essential social role in its current form.

For both, it will be necessary to turn it into a private company. “

At the same time, Musk added in the letter, “This is the best and final offer from me. If it is not accepted, I will have to reconsider my position as a shareholder in the company.

Elon Musk’s offer to buy Twitter was such big news for the international financial markets that Twitter’s share price rose by 12% before the market shares opened regularly.