Quick Pops
Top 10 Countries With The Most Freelancers 2023
Top 10 YouTube Competitors and Alternatives 2023 (Updated)
Z Library: The World’s Largest eBook Library Is...
A STEP-BY-STEP Tutorial on How To Apply For...
FCFS Scheduling Algorithm (Preemptive) in OS With C++,...
The US Authorities Have Banned Z Library, But...
Top 10 Largest Smartphone Manufacturing Companies 2023 (Updated)
13 Best Z Library Alternatives in 2023
Crypto Mining Proposed as Negative Industry in China...
Statements, Statement Terminator, and Comments In C++
Home » What is Hacking? Types Of Hacking
Security

What is Hacking? Types Of Hacking5 min read 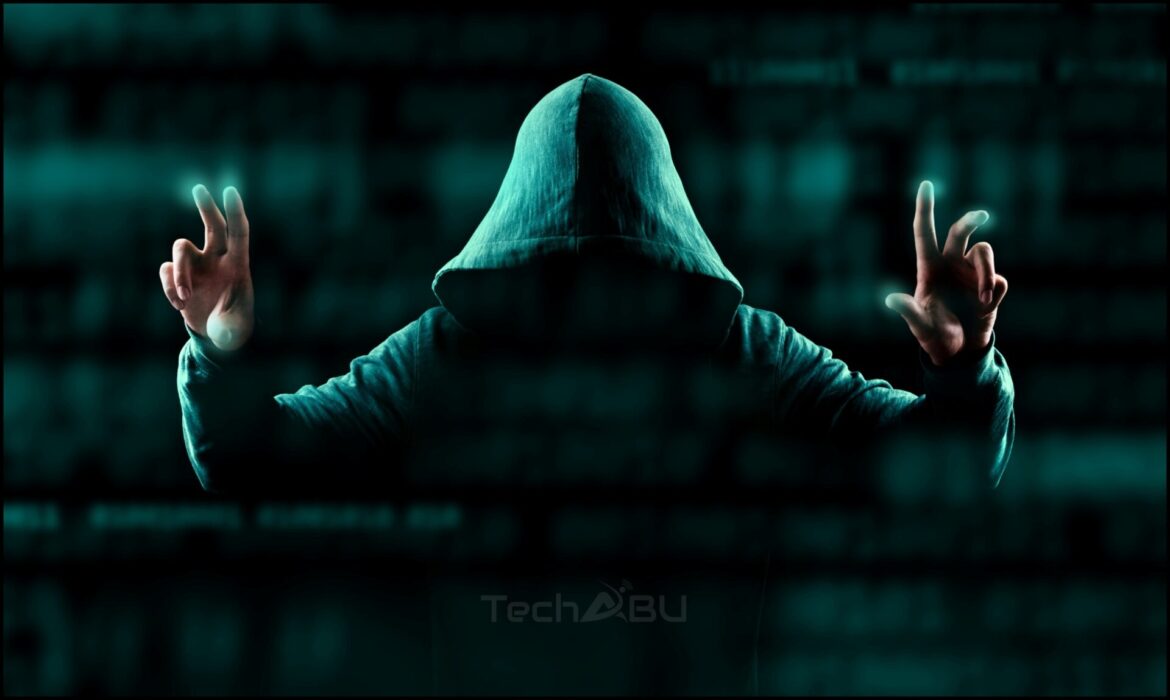 Hacking is the act of gaining unauthorized access to a computer system or account to compromise digital devices and networks. Although hacking is frequently connected to cyber criminals’ illegal activities and data theft, hacking is not always for immoral purposes.

A lone rogue programmer who is highly competent in coding and changing computer software and hardware systems is the typical image of a hacker. However, this limited perspective fails to capture the whole technical nature of hacking.

As a result, modern-day hacking includes significantly more than enraged teenagers in their rooms. It’s a multibillion-dollar business with very complex and effective methods.

The term “hacking” first appeared in the 1970s, but it quickly became popular during the next decade. In a 1980 edition of Psychology Today, an article titled “The Hacker Papers” addressed the addictive aspect of computer use. Two years later, two films, Tron and WarGames, were produced. The characters tried to hack into computer networks, bringing the notion of hacking to a broader public and highlighting it as a potential national security threat.

This event also led Congress to approve various legislation related to computer crimes, yet the frequency of high-profile attacks on business and government networks continued. Of course, the notion of hacking has grown exponentially since the public internet was launched, resulting in many more opportunities and financial incentives for hackers. As a result, tactics evolved and became more sophisticated, giving rise to a diverse variety of hacking and hackers.

Hacking Tools: How Do Hackers Hack?

Hacking is usually a technical endeavor (like creating malvertising that deposits malware in a drive-by attack requiring no user interaction). However, hackers can utilize psychology to persuade users to open a harmful link or provide sensitive information. “Social engineering” is the term for these techniques.

Hacking is a good term to describe the behavior behind most, if not all, malware and malicious attacks on the general public, organizations, and governments. Aside from social engineering and malvertising, the following hacking techniques are commonly used:

The following are some of the most common types of hackers that engage in these activities:

The “bad guys” of the hacking scene are black hat hackers. They go out of the way to find vulnerabilities in computer systems and software in order to exploit them for personal profit or for more nefarious goals, such as gaining a reputation, conducting corporate espionage, or participating in a nation-state hacking campaign.

The acts of these persons have the potential to do significant harm to both computer users and the companies for which they work. They can steal sensitive personal information, undermine computer and financial systems, and disrupt or shut down websites and key networks.

White hat hackers are the “good guys” who use proactive hacking to stop black hat hackers from succeeding. Ethical hacking is when they utilize their technical talents to break into networks to examine and test the level of network security. This assists in exposing vulnerabilities in systems before they are discovered and exploited by black hat hackers.

White hat hackers utilize tactics similar to, if not identical to, those used by black hat hackers, but companies pay them to test and find possible security flaws.

Gray hat hackers straddle the line between good and bad. Unlike black hat hackers, they try to break the rules and values without aiming to hurt or profit financially. Their acts are usually done for a more significant benefit.

They may, for example, exploit a vulnerability to raise awareness about it, but unlike white hat hackers, they do it in public. This informs malicious players of the vulnerability’s existence.

The acts of white hat security hackers are referred to as ethical hacking. It entails acquiring access to computer systems and networks to test for possible vulnerabilities and repair any identified faults.

Using these technical capabilities for ethical hacking goals is lawful if the individual obtains written authorization from the system or network owner, protects the organization’s privacy, and informs the organization and its vendors of any vulnerabilities discovered.

How to Prevent Yourself From Getting Hacked?

There are a few critical steps and best practices that organizations and people should take to ensure that their chances of being hacked are as low as possible.

What is Cloud Security?

What is Encryption, and How Does It Work?