What is Ransomware?6 min read

Definition, Explanation, Prevention, and much more. 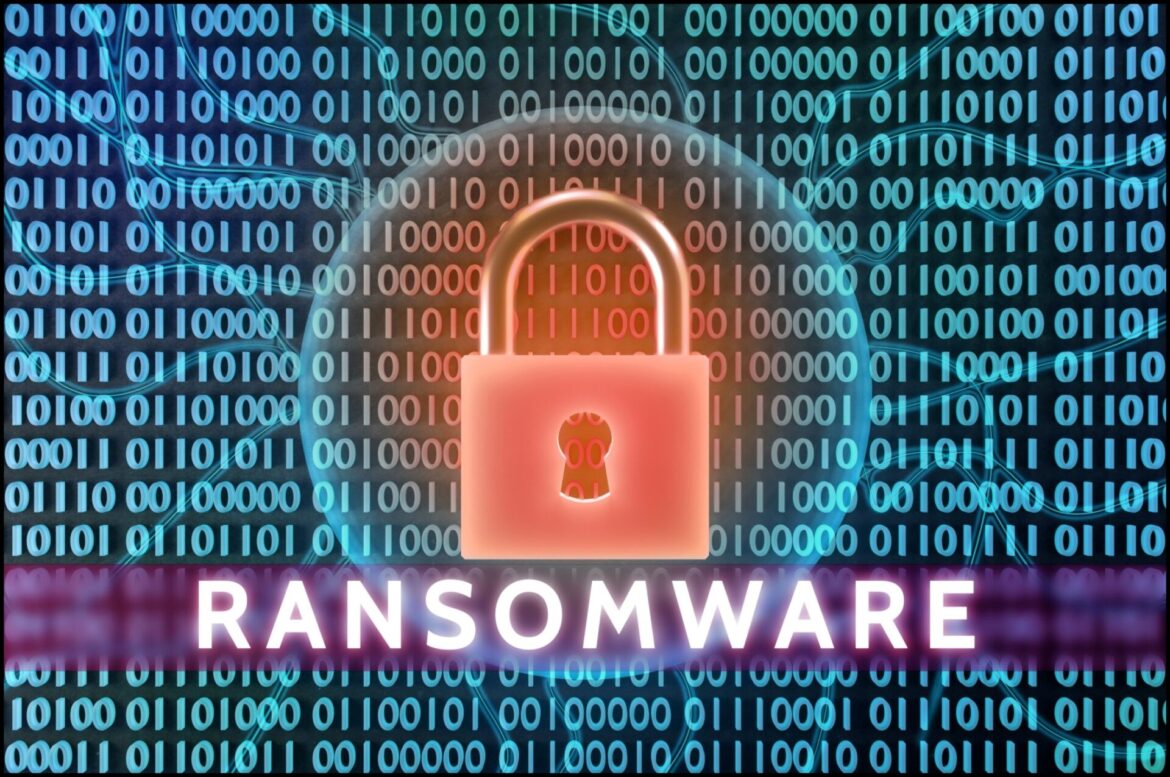 Ransomware is malicious software (malware) that leaks or restricts access to data or a computer system, generally by encrypting it, unless the victim pays the attacker a ransom (a sum of money demanded).

The ransom demand is commonly accompanied by a deadline. If the victim does not pay the ransom on time, the data will be lost permanently, or the ransom will be increased.

These days, ransomware assaults are all too common. It has affected huge companies in both North America and Europe.

Cybercriminals will target any individual or company, and victims will come from various industries.

Many government authorities, including the FBI, and the No More Ransom Project, advise against paying the ransom to avoid promoting the ransomware cycle.

Furthermore, 50% of those who pay the ransom are at risk of future ransomware attacks, especially if the malware is not removed from the system.

It’s a growing issue that produces billions of dollars to hackers while causing considerable damage and costs to businesses and government agencies.

How Does Ransomware Work?

Asymmetric encryption is used by ransomware.

This type of encryption encrypts and decrypts a file using a pair of keys.

The attacker generates a unique public-private pair of keys for the victim, with the private key used to decrypt data saved on the attacker’s server.

The attacker usually gives the victim the private key once the ransom is paid, but as recent ransomware attacks have shown, this is not always the case.

It’s almost hard to decode the data being held for ransom without access to the secret key.

There are several types of ransomware.

Ransomware (and other malware) is frequently spread through email spam campaigns or targeted attacks.

To establish its presence on an endpoint, malware requires an attack vector.

After establishing its presence, the malware remains on the system until its job is finished.

Ransomware drops and runs a malicious binary on the affected machine after a successful attack.

This binary then looks for and encrypts important files, including documents, photos, databases, etc.

The malware might spread to other systems and perhaps across large enterprises by exploiting the system and network vulnerabilities.

Once data have been encrypted, ransomware will demand ransom payment within 24 to 48 hours, or the data will be permanently lost.

If a data backup isn’t accessible or the backups are encrypted, the victim will have to pay the ransom to get their data back.

What Is The Reason For The Spread Of Ransomware?

For numerous reasons, ransomware attacks and their variations are rapidly evolving to counter preventive technologies:

Hackers nowadays don’t even need to be tech-savvy.

Ransomware markets have sprung up online, giving malware strains to any would-be cybercriminal and earning additional revenue for malware developers, who frequently want a part of the ransom.

Why Is It So Difficult To Track Down Ransomware Perpetrators?

The use of anonymous cryptocurrencies for payment, such as bitcoin, makes it harder to trace down perpetrators and follow the money trail.

Cybercriminals are increasingly developing ransomware tactics in order to make some easy money.

Open-source code and drag-and-drop platforms for developing ransomware have sped up the generation of new ransomware variations and made it easier for beginner scripters to generate their malware.

Modern malware, such as ransomware, is typically polymorphic, allowing attackers to bypass traditional signature-based protection based on file hash quickly.

What is ransomware-as-a-service (RaaS)?

Ransomware-as-a-service is a cybercrime business model that allows ransomware developers to profit from their work without disseminating it.

Non-technical criminals purchase these products and use them to spread diseases, paying the developers a part of their profits.

The developers take a little risk, and their clients handle most of the work.

Some ransomware-as-a-service applications need subscriptions, while others demand registration to access the malware.

The Financial Effects of Ransomware

A ransomware attack may cost a company thousands of dollars in lost productivity and data.

Attackers with data access will blackmail victims into paying the ransom by threatening to reveal data and expose the data breach. Thus companies who do not pay quickly enough may face additional risks such as brand damage and litigation.

Because ransomware stops working, the first approach is to limit the threat. The company may either restore from backups or pay the ransom after containment.

Analysis of the underlying causes Identifies the vulnerability, but any recovery delays have a negative impact on productivity and income.

Who is at Risk of Ransomware?

Any device that is connected to the internet is subject to ransomware.

Ransomware searches a local device and any network-connected files, making a weak device a possible victim of the local network.

If the local network is a company, the ransomware may encrypt critical documents and system data, causing services and productivity to be disrupted.

If a device connects to the internet, it should have the most recent software security updates installed and anti-malware that detects and prevents ransomware.

Operating systems no longer supported, such as Windows XP, are at a substantially higher risk.

Why Shouldn’t You Pay Ransomware?

Following data encryption, the ransomware displays a screen to the user telling them their files have been encrypted and the amount of money that must be paid.

The victim is usually given a certain amount of time to pay, or the ransom will increase.

Attackers also threaten to expose companies by publicly announcing that they have been infected with ransomware.

The main risk of paying is that you will never receive decryption keys to decode your data.

The company has lost all of its funds and still lacks decryption keys.

Most experts suggest against paying the ransom to avoid perpetuating the financial advantages to the attackers, yet many companies are forced to do so.

Ransomware dates back to 1989 when the “AIDS virus” was used to extract money from ransomware victims.

Payments for the attack were sent to Panama by mail, and the user received a decryption key in return.

This concept, which originated in academics, showed the evolution, strength, and development of current cryptographic technologies.

At the IEEE Security and Privacy Conference in 1996, Young and Yung revealed the first cryptovirology attack.

Their malware encrypts the victim’s data and contains the attacker’s public key.

The virus then demanded that the victim provide asymmetric ciphertext to the attacker, who would decrypt it and return the decryption key in exchange for a fee.

For example, the well-known mobile ransomware Fusob demands that victims pay using Apple iTunes gift cards rather than a traditional currency like dollars.

With the rise of cryptocurrencies like Bitcoin, ransomware attacks grew in popularity.

Cryptocurrency is a type of digital money that relies on encryption to authenticate and protect transactions and govern the creation of new units.

Other prominent cryptocurrencies that attackers encourage victims to utilize, in addition to Bitcoin, are Ethereum, Litecoin, and Ripple.

Ransomware has infected businesses in nearly every industry, with the attacks on Presbyterian Memorial Hospital being one of the most well-known.

This attack brought attention to the possible harm and dangers of ransomware. The attack targeted labs, pharmacies, and emergency rooms.

According to The Guardian, new ransomware victims were instructed to have two additional people install the link and pay a ransom to have their files decrypted.

How to Protect Yourself From Ransomware?

Follow these steps to avoid ransomware and limit the damage if you are attacked:

Ransomware, in all its forms and variants, is a serious threat to individuals and businesses.

This highlights the need to keep an eye on its threat and be ready for any situation.

As a result, it’s critical to inform yourself about ransomware, know how you use computers, and install the most up-to-date security software.

What are WordPress Tags?

What is Encryption, and How Does It Work?

What is Encryption, and How Does It...