What is the Deep, Dark, and Surface Web?4 min read

What Is Dark Web? 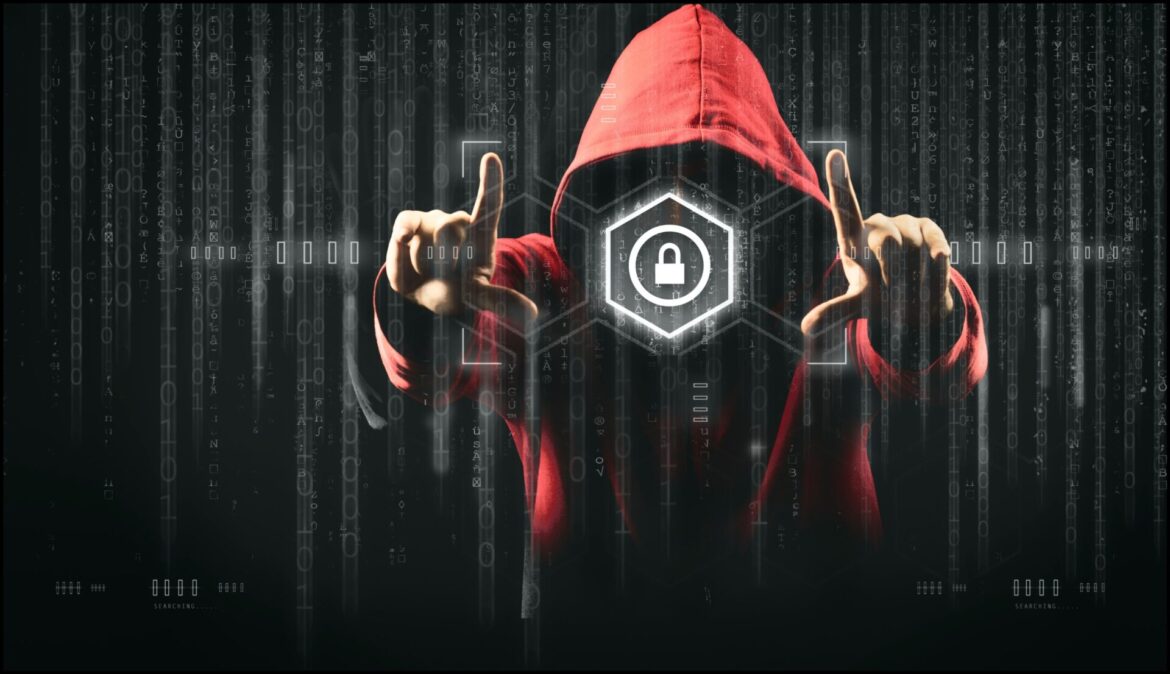 The majority of individuals use the internet using a computer or device with an IP (Internet Protocol) address, which serves as their online identity.

An IP address allows networks to transmit the correct information to the correct address, such as ensuring that an email reaches its intended recipient. The IP address of a person can be used to trace and monitor their online activities.

The ‘Dark Web’ uses complex algorithms that hide a user’s actual IP address, making it impossible to determine which websites a device has visited. It is usually accessed with dedicated software, and the most well-known of which is Tor (The Onion Router).

Every day, almost 2.5 million people use Tor. Tor is not the ‘Dark Web,’ but rather a mechanism to access both the Open and Dark Web without anybody being able to identify or monitor the user’s behavior.

This is a part of the internet that is usually concealed from public view. It is not accessible through standard search engines and must be found in other, less well-known means.

The ‘Deep Web’ is mainly made up of databases that can be accessed safely on the ‘Open Web.’ For example, databases related to hotel reservations, online shopping, medical records, banking, and other services. The information is password-protected and can only be accessed by authorized users (such as employees).

The Surface Web or Open Web:

The “visible” surface layer is the open web, often known as the surface web. If we continue to think of the internet as an iceberg, the open web is the area that is above water. According to statistics, this collection of websites and data accounts for less than 5% of the whole internet.

This folder contains all widely visited public-facing websites that can be browsed using standard browsers such as Google Chrome, Internet Explorer, and Firefox. Websites are often identified by registration operators like “.com” and “.org” and can be found using standard search engines.

Because search engines can index the web via visible links (a process known as “crawling” because the search engine crawls the web like a spider), surface web pages can be found.

Hackers, law enforcement agents, and cyber criminals used to have exclusive access to the dark web. However, new technologies like encryption and the Tor anonymization browser software now allow anybody to go dark if they so want.

The Tor network browser (from “The Onion Routing” project) allows users to view websites via the “.onion” registry operator. This browser was created by the United States Naval Research Laboratory in the late 1990s.

An early version of Tor was built to hide spy communications, recognizing that the nature of the internet implied a lack of privacy. The framework was eventually repurposed and made public in the form of the browser we know today. It is available for free download to everyone.

Consider Tor to be a web browser similar to Firefox or Google Chrome. For example, instead of choosing the shortest way between your computer and the deepest parts of the web, the Tor browser utilizes a random path of encrypted servers known as “nodes.” This lets users to access the deep web without the worry of being monitored or having their browsing history exposed.

Sites on the deep web also use Tor (or similar software like I2P, the “Invisible Internet Project”) to keep their identities hidden, so you won’t be able to figure out who’s operating them or where they’re hosted.

How does Tor work?

Tor is free anonymizing software that can be found via a search engine and then downloaded.

Tor encrypts the sender’s communication in layers, much like an onion’s layers, which is how the system received its name.

Searches and communications sent with the Tor browser are not sent to their intended recipients. They are instead routed through “nodes,” which are other Tor users’ computers. A layer of encryption is removed at each node before the communication is transmitted on to the next. Each node is aware of the identity of the preceding and subsequent nodes but not of the others in the chain. As a result, monitoring a message’s entire journey, as well as determining where it originated and who sent it, is extremely hard.

Is Tor Illegal To Use?

Tor and other anonymized browsers are not strictly illegal in terms of software. These allegedly “dark web” browsers aren’t restricted to one part of the internet. Many people now use Tor to surf the public Internet and the deeper parts of the web anonymously.

In today’s digital era, the Tor browser’s privacy features are essential. Unauthorized surveillance of online activity is currently carried out by corporations and government agencies equally. Some people just don’t want government agencies or even ISPs to know what they’re looking at online, while others have no option. Users in countries with strong access and user restrictions are frequently unable to view even public sites unless they utilize Tor clients or virtual private networks (VPNs).

Regardless of the legality of Tor, you can still participate in illegal activities that might lead to your arrest. Tor might be used to steal copyright information from the deep web, distribute illegal pornography, or act in cyber-terrorism. Using a legal browser will not bring your conduct into compliance with the law.

Why Do People Use The ‘Dark Web’?

People may utilize the ‘Dark Web’ for the following three primary reasons:

Risks Of the Dark Web?

In many aspects, the ‘Dark Web’ risks are similar to those that exist on the ‘Open Web.’ Pornography, indecent photographs of children, and websites selling drugs and weapons are all available to young people in both situations.

Young people are also vulnerable to exploitation and abuse by sex offenders who target victims over the internet. However, data suggests that on the ‘Open Web,’ offenders are more likely to engage with victims than on the ‘Dark Web.’ Sex offenders are more likely to utilize the Dark Web to publicly discuss ‘tactics’ to abuse young people and exchange material created due to their crimes. It’s also more difficult for law enforcement to investigate online harassment that occurs in the dark parts of the internet.

What is Starlink, and How Does It...