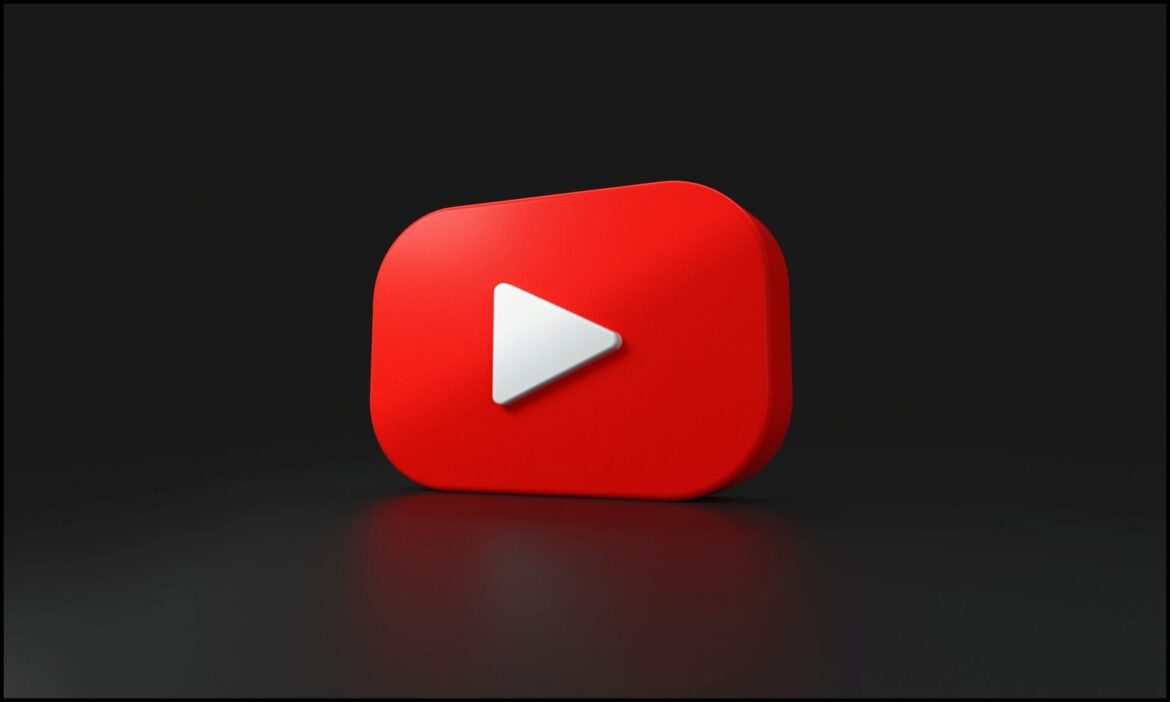 YouTube is an excellent platform for people to show their capabilities and skills to the world.

YouTube has recently become pivotal to the digital industry as it has become a source of inspiration, dedication, learning, and earning.

The platform has become integral to parts of our lives. It’s an excellent opportunity for youngsters and, of course, for giant enterprises.

YouTube has gained manifold popularity over the past decade. No other platform has ever become nearer to the caliber of YouTube.

So many are trying to compete with YouTube, but the discussion would take some time, that’s for sure.

YouTube is a source of information, knowledge exchange, news, fun, and entertainment. It has also opened a door for commercial purposes.

It allows innovation with new marketing strategies. In a nutshell, it is easy to use, access to the information at your fingertips, and an experience that has outclassed conventional video resources.

There are two categories one are the content creators and the other viewers. These two add value to the video platform.

This blog will discuss the most subscribed channels on YouTube and other related information.

T-Series is the most subscribed YouTuble channel with 225million subscribers. It was founded in 1983, well before the internet as a satellite channel.

The channel includes music, film trailers, and a production house. The channel has been on the top for the most subscribers since its famous rivalry with the YouTuber PewdiePie.

T-Series is based in India, and Hindi is its primary language, along with other languages, English, Punjabi, Tamil, Telugu, Malayalam, Marathi, and several other state languages.

Cocomelon-Nursery Rhymes has the second most subscribers on YouTube, with 143 million subscribers. The channel uploads educational content, most of which is for the kids and their families.

The channel is based in the United States. Not only is it a YouTube channel, but it is also a brand channel and was created in 2005 by Jay Jeon.

It is owned by Moonbug Entertainment of the United Kingdom and maintained by an American company Treasure Studio.

SET India is among the third in the list for the most subscribers on YouTube, with 142million subscribers. It is a Hindi entertainment channel both as a brand and YouTube channel.

The channel uploads dramas, game shows, dance shows, events, and comedies. The channel is a platform for non-stop entertainment.

The channel is owned by Sony Group Corporation, formed in 1985. Currently, the channel headquarters is in Mumbai, Maharashtra, India.

PewDiePie is a famous YouTuber from Sweden with the fourth most subscribers count of 111million on YouTube.

His content is based on information, knowledge, experiments, giveaways, and fun. The channel is famous for the production of expensive content stuff.

The channel was created in 2012 and has been a story of milestones for the channel.

Developers No Longer Prefer JavaScript As Their Favorite Programming Language