Quick Pops
Top 10 Countries With The Most Freelancers 2023
Top 10 YouTube Competitors and Alternatives 2023 (Updated)
Z Library: The World’s Largest eBook Library Is...
A STEP-BY-STEP Tutorial on How To Apply For...
FCFS Scheduling Algorithm (Preemptive) in OS With C++,...
The US Authorities Have Banned Z Library, But...
Top 10 Largest Smartphone Manufacturing Companies 2023 (Updated)
13 Best Z Library Alternatives in 2023
Crypto Mining Proposed as Negative Industry in China...
Statements, Statement Terminator, and Comments In C++
Home » 10 Largest Technology Companies In The World [2022]
Technology

Most Influential Tech Companies In The World 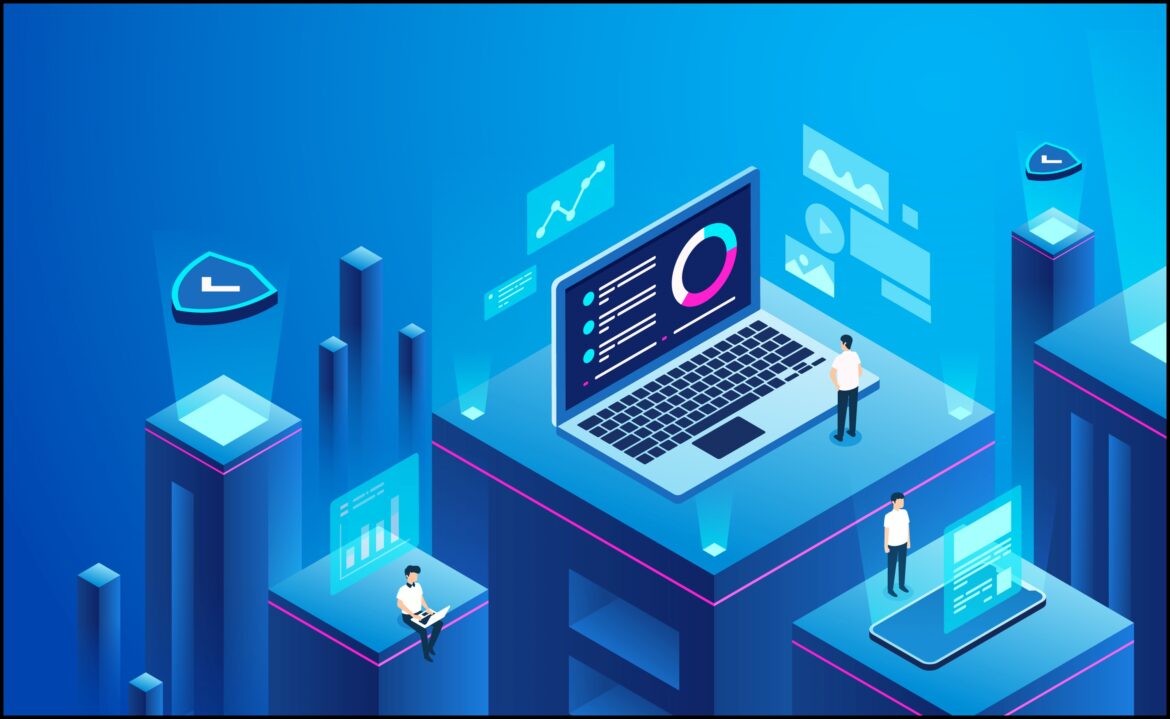 Technology is the most influential industry in today’s modern world, influencing the global economy by establishing new trends and pushing revolutionary changes across all fields. It’s almost impossible to envision a world without technology.

We’ve prepared a list of the top 10 revenue-generating companies in the world, with a focus on software, hardware, electronics manufacturing, artificial intelligence, semiconductors, internet and related services, and e-commerce.

Top 10 Biggest Technology Companies In The World in 2022

Most people think that the majority of these large tech companies are based in the United States. However, there has been a dramatic shift in recent years, with several Asian companies appearing in the top 10 tech companies, giving their American competitors a challenge.

Here is our ranking of the world’s ten most prominent tech companies in 2022;

With revenues of $260 billion in 2020, Apple Inc., a Cupertino-based American Technology company, is the world’s most successful multinational company and most lucrative brand. It was established in 1976 by Steve Wozniak, Ronald Wayne, and Steve Jobs, three tech gurus.

Apple began in the personal computer segment, which grew tremendously following its massive success when it expanded into the mobile phone market. Apple Inc., which began with laptops and iPhones, has now expanded to include various products like smartwatches, iPod tablets, televisions, and accessories.

Apple has a large fan following who wait longer at Apple stores to get their hands on unique products as they are released. Apple is one of the most admired brands in corporate America’s history.

It is a large company that manufactures not just electronics such as batteries, IC chips, disk drives, image sensors, cameras, and other similar products, but also ships, aeroplane engines, turbines, and life insurance.

Samsung is Apple Inc.’s biggest competitor in the mobile phone market, with flagship brands such as the Galaxy S, Z, and Note Series, contributing 40% to the company’s top line.

Foxconn, based in New Taipei City, is a Taiwanese electronics contract manufacturing company. Foxconn is one of the world’s most significant companies, employing 1.29 million people around the globe and being China’s largest private-sector employer.

Foxconn, founded in 1974, works with virtually all major brands and produces customized electronic products according to the vendor’s specifications.

iPad, iPhone, Kindle, Nintendo, BlackBerry, Google Pixel, Redmi phones, PlayStation, and others are some of the company’s famous products.

People who use the internet are almost sure to be familiar with Google.

Google LLC and numerous other subsidiary businesses are owned by Alphabet Inc, an American multinational corporation. Google Inc., located in California, is the uncontested global leader in the search engine business, with a market share of 92.47% as of June 2021.

Alphabet invests in fascinating and creative initiatives, including self-driving vehicles, Calico, a life-extension R&D company, and Nest, an innovative home project. Larry Page and Sergey Brin, two Stanford University students, created Google, one of the most trusted technology companies, in 1998.

Microsoft is the second-largest company globally and one of the most expensive brands in the IT sector. Microsoft is the world leader in the personal computer software business, founded in 1975 by Bill Gates and Paul Allen.

Microsoft’s Windows operating system was a smash hit, bringing in massive earnings for the company.

Huawei Technologies is a Chinese technology company that specializes in consumer electronics and the telecommunications industry. Huawei develops, manufactures, and sells telecommunications equipment to organizations worldwide, including British Telecom, Motorola, Bell Canada, Vodafone, and others.

In its early years, Huawei, which was founded in 1987 by Ren Zhengfei, began reselling private branch exchange (PBX) systems.

Dell Technologies was founded in 1984 by Michael Dell and is recognized for its supply chain management and direct sales e-commerce strategy.

IBM (International Business Machines) is a global technology company with over 171 countries of operations. IBM’s foremost priority is Research and Development, with the company filing yearly record patents in the United States for almost 28 years.

IBM is a global company that manufactures and markets software and hardware and hosting and consulting services in a variety of fields, such as mainframe computers and nanotechnology.

The image sensor industry is dominated by Sony, which holds a 55 percent share. Sony is the world’s largest image sensor producer and the world’s second-largest camera manufacturer. Sony TV is the market leader in premium television.