Saturday, January 22 2022
Recent Updates
7 Best Browsers For The Year 2022
History of Computers
What is Cyber Security? The Importance of Cyber...
What Is Blockchain Technology? | Blockchain Explained
eCommerce Upselling: 6 Best Practices to Leverage Your...
AnimeUltima | A Complete Guide | 2022
The Role of Social Media in Your Digital...
What Is Web Hosting?
What is Computer?
Best YouTube Channels To Learn Freelancing (2021)
Home » Tech News » Facebook Denies Rumors That Instagram Is Harmful To Teenagers
Tech News 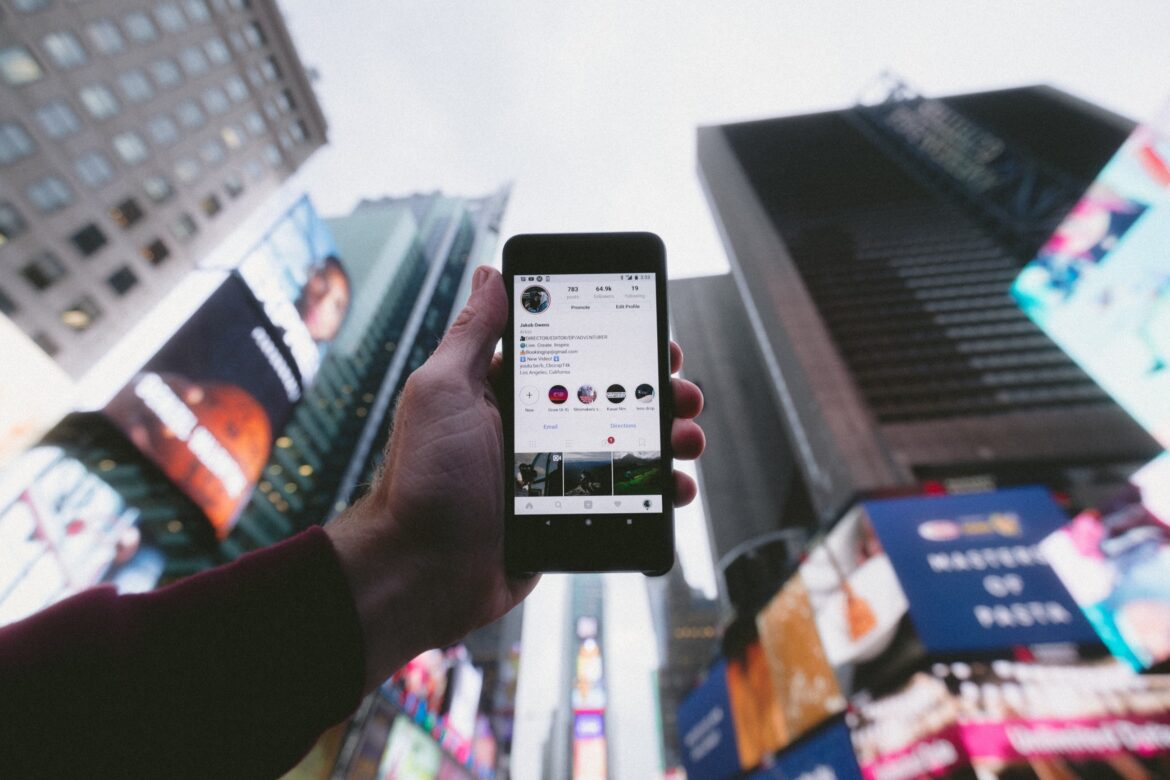 Following the publication of an internal study on the influence of Instagram on teenagers in a Wall Street Journal report, Facebook has responded, saying that the report misrepresented not just the report’s objective but also the research’s findings.

According to the Wall Street Journal investigation, Facebook was well aware of the adverse effects Instagram was having on youngsters (especially teenage girls) based on its internal research and the impact Facebook ignored in public. The revelation, based on the Journal’s study of a “trove of internal communications,” aroused concerns about the photo-sharing app, causing US senators to prod the world’s largest social network for more information.

“It’s just not true that this study shows Instagram is “toxic” for teen girls,” said Pratiti Raychoudhury, Facebook’s Vice President and Head of Research. “The study revealed that many of the youth we spoke with believe that using Instagram helps them deal with the kinds of difficult situations and difficulties that teenagers have always experienced.”

Facebook further disputed “implied” suggestions that it was concealing this research, noting that it had been open about the drawbacks and benefits of social media for more than a decade.

“Our own research is part of our endeavour to minimize the bad and increase the positive on our platforms,” Raychoudhury added. “We’ve had a long history of leveraging internal research, as well as external research and close engagement with our Safety Advisory Board, Youth Advisors, and other experts and organizations, to inform modifications to our apps and provide resources for their users.”

In a statement, the senators stated, “It is evident that Facebook is incapable of holding itself accountable.”

“When given the opportunity to come clean to us about their knowledge of Instagram’s impact on young users, Facebook provided evasive answers that were misleading and covered up clear evidence of significant harm.”

5 Turnitin Alternatives You Should Consider Using In [2022]

According To Apple, Motorcycle Vibrations Can Harm iPhone...