What Is UI/UX Design? UI vs. UX4 min read 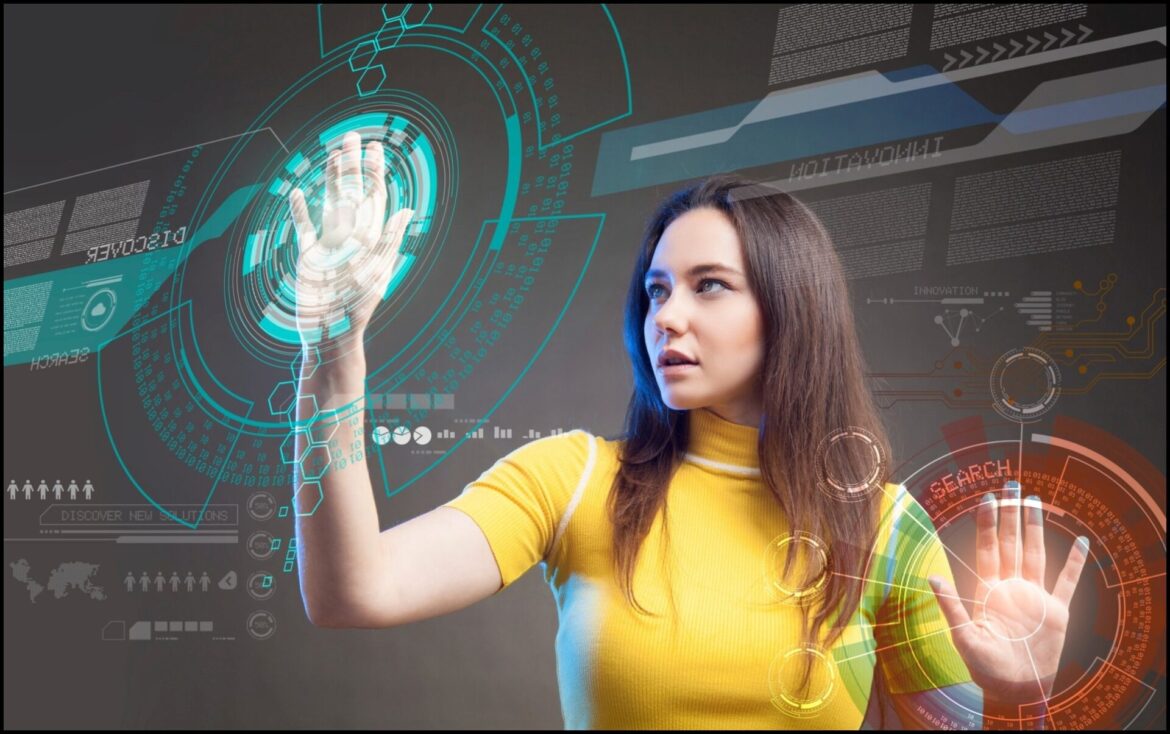 We’ve all overheard talks about a product’s outstanding ‘UX’ or a website’s poor ‘UI’ while walking through the streets of the world’s IT capitals. Is it a secret you’ll never be able to decode? Is it merely for the sake of seeming cool that these folks use slang?

Okay, maybe YES to the latter, but a resounding NO to the others. You’ve come to the correct site if you’re curious about what UX and UI mean and how they vary. Here’s a rundown of everything we’ll be talking about in this post. Continue reading to find out what the terms UX and UI represent, which of the two design fields pays more, and how to become a UX or UI designer.

What do UX and UI actually mean?

The people you heard are discussing two professions that have been named UX and UI design by the tech industry, despite the fact that they have existed for decades and in theory for centuries.

Before we look at the major differences between UI and UX, it’s important to understand what each term means. Let’s now define these.

What Is UI Design?

The graphical layout of a website or application, which includes buttons, screen layout, animations, transitions, micro-interactions, and so on, is referred to as a UI (User Interface). In a nutshell, the user interface refers to how things look.

The following formats are used in UI design:

What Is UX Design?

The way users interact with a system is called UX (User Experience) design. UX design involves logical navigation and how fluid and intuitive the experience is. In a nutshell, this type of design assists users in having a good experience.

Here are the basic steps to get a feel of the UX process:

What Are the Main Differences Between UI and UX Design?

User Interface (UI) and User Experience (UX) Design are sometimes used interchangeably. While all design techniques contribute to the final product, the process of creating UI and UX is vastly different. The majority of UX design is concerned with the user’s whole journey to solve an issue. On the other hand, UI design is concerned with how the product appears and feels once the problem has been solved.

The following are the fundamental differences between UX/UI design:

What Are The Responsibilities Of UI/UX Designers?

You should develop the following skills/responsibilities if you want to become a successful UI designer:

If you want to become a successful UX designer, you should work on the following skills and responsibilities:

What Are the Drawbacks of a Combined UI/UX Role?

It’s almost like wearing two hats at once when you have a combined UI/UX role.

UI and UX designers have different skills, even though most companies advertise a UI/UX role as a single, unified role. Their primary focus, method of thinking, and approach to developing a product are all very different.

A combined UI/UX position requires continual switching between conception and visualization, which can be challenging and minimize the amount of attention required by each discipline.

How Do UI and UX Designers Work Collaboratively?

While UI and UX design demand quite distinct skill sets, they are critical components that must work together to provide the optimal user experience.

Without a proper UX design, a beautiful UI design may become clumsy and complicated to navigate. On the other hand, a product’s user experience might be excellent, but it isn’t very helpful without an attractive user interface.

Understanding the user’s demands should be the first step in any frontend development and design process. To understand what the end product should be able to accomplish, how it should feel, and how it should appear, UX and UI designers should collaborate with other developers, managers, and product owners.

Because they must design the flow of activities when a user has to address an issue, UX designers are usually involved in the early stages of a product design. This entails both analytic and project management tasks.

A UI designer next builds on the aesthetics and interactions supplied by the UX designer using the models provided.

Given this, it’s fair to think that UX and UI are intimately connected. While the same individual can do both tasks, one design concept cannot exist without the other.

Understanding what people desire is essential for user interface and user experience design.

Front-end development and design do not have to be difficult once you have this understanding; many ready-made components, tools, and kits may make design easier and more successful.

What is Machine Learning? How To Become...