Recent Updates
WhatsApp is Likely To Allow Users To Hide...
Decision-Making Statements In C++ (if, if-else, nested if...
What is ROM? Types of ROM Explained
What is Cryptocurrency, and How Does It Work?
5 Best SEO Plugins For WordPress 2022
What is Encryption, and How Does It Work?
Telegram Premium Subscription is Now Available, With Added...
What is CGI?
What are WordPress Tags?
What is Ransomware?
Home » Introduction To Facebook Touch
Social Media Marketing 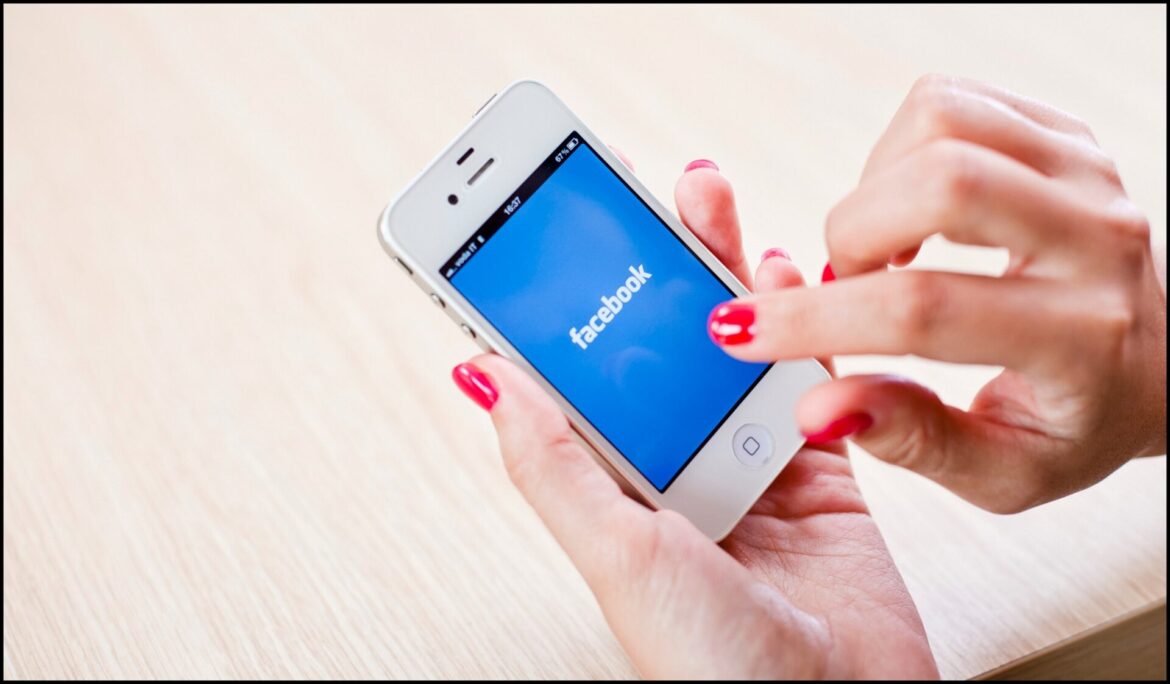 In 2009, H5 applications introduced Facebook touch, the most complex and dynamic app for browsing Facebook. It was created primarily to help users who were searching for a better Facebook user experience. Only touch screen users, smartphones, and iPads were given access to Facebook Touch.

With millions of users, Facebook is the world’s largest social media network. The platform is always working to give the most advanced and up-to-date versions, allowing users to simply access and interact with their friends. In terms of its touch version, we may call it a competitor to the Facebook app. The issue has arisen as to why this alternative exists while the official app is available.

Facebook Touch includes a few features that set it apart from the official Facebook app. The user’s attention is drawn to the seamless and enhanced user experience with several useful features. These are the only features that new users are still interested in.

While Facebook Touch is a significant improvement over the standard Facebook, it does have limits. Let’s have a look at what they are:

The limits appear small in comparison to the benefits, but the decision to utilize it or not is ultimately yours.

Now that I have simply described all of the app’s features, there is no question that Facebook Touch is worthwhile to use. It is entirely dependent on your priorities and areas of similarity. Many people find it more helpful than the Facebook app, while others prefer to use the official Facebook app. People with limited software resources can use this without worrying about running out of space.

Furthermore, as compared to the Facebook standard app, Facebook touch does not do any harm to the mobile device, but it does consume more RAM, memory, and internet bandwidth. Touch is also more secure than the official app because it runs on the smartphone using a third-party web browser. Touch is designed to improve the quality of images and videos on smartphones.

You can get the Facebook touch application onto your device by following the steps outlined below.

As a result, Facebook Touch requires less power and uses fewer mobile resources. It’s the most innovative method to discover Facebook’s most advanced features immediately. If you want to get rid of the Facebook app and make it more data-friendly, go ahead and download the touch version or go to touch.facebook.com.

7 Tips For Small Businesses To Grow...