What Is The Difference Between Primary and Secondary Memory?2 min read

What is Primary and Secondary Memory in Computer? 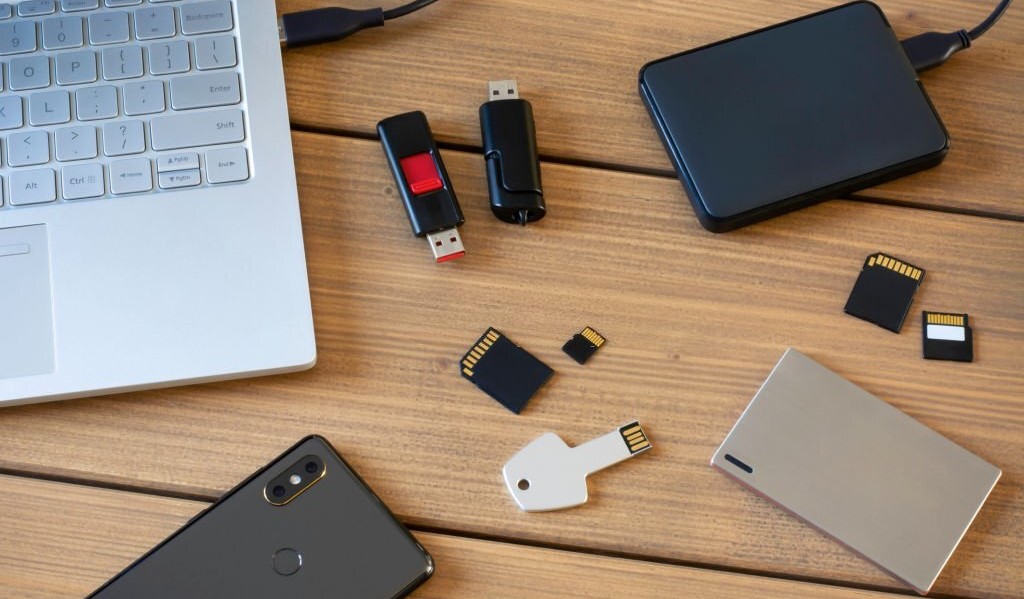 One of the crucial and necessary parts of every computer system is computer memory. It serves as an electronic repository for data and instructions that computers can access.

Computer memory is used to temporarily or permanently store data or applications for execution in a computer.

The computer’s CPU uses memory continuously from the moment the user turns the Computer on until it shuts off. Storage, or the physical media that holds considerable amounts of data for future use is frequently separated from memory. Primary Memory is a volatile memory.

There are two main types of computer memory:

Main Memory is sometimes called “Internal Memory” or “Primary Memory.”  The part of the computer where data and processing instructions are stored in the main memory.

Internal memory in computers is used to execute programs, including the operating system, and to store data that the system needs to start up.

Internal memory is typically contained on tiny microchips connected or attached to the computer’s motherboard. Computer memory can range from a couple of megabytes to several gigabytes.

Even though it is closely related to the CPU, it is actually distinct from it. Software that users load from a storage device is initially stored in the main memory before being executed by the CPU. The main memory is accessed by the CPU to process the programs.

Integrated semiconductor circuits are the basis of the technology that powers the main memory.

Fundamentally Main or Primary memory is classified into three types:

Secondary storage is sometimes termed “Auxiliary,” “Backing Storage,” or “External Storage.” Data or information is stored permanently in secondary storage. It lies outside the CPU.

Following are a few characteristics of secondary storage:

Difference Between Primary and Secondary Memory

5 Ways to Promote Your Business For Cheap

The Necessity To Migrate From IPv4 To...