Recent Updates
Applications of Artificial Intelligence (AI)
Developers No Longer Prefer JavaScript As Their Favorite...
Top 5 Most Subscribed YouTube Channels (Updated 2022)
Loops and Its Types In C++
What is XML (Extensible Markup Language)?
What Is Data Fabric, and How Does It...
A Robot Has Learned To Imagine Itself For...
What is Content Writing?
What is a Virtual Assistant?
10 Reasons Why Google Isn’t Indexing Your Website?
Home » FAT32 vs. exFAT vs. NTFS: What’s the Difference?
ICT

FAT32 vs. exFAT vs. NTFS: What’s the Difference?4 min read 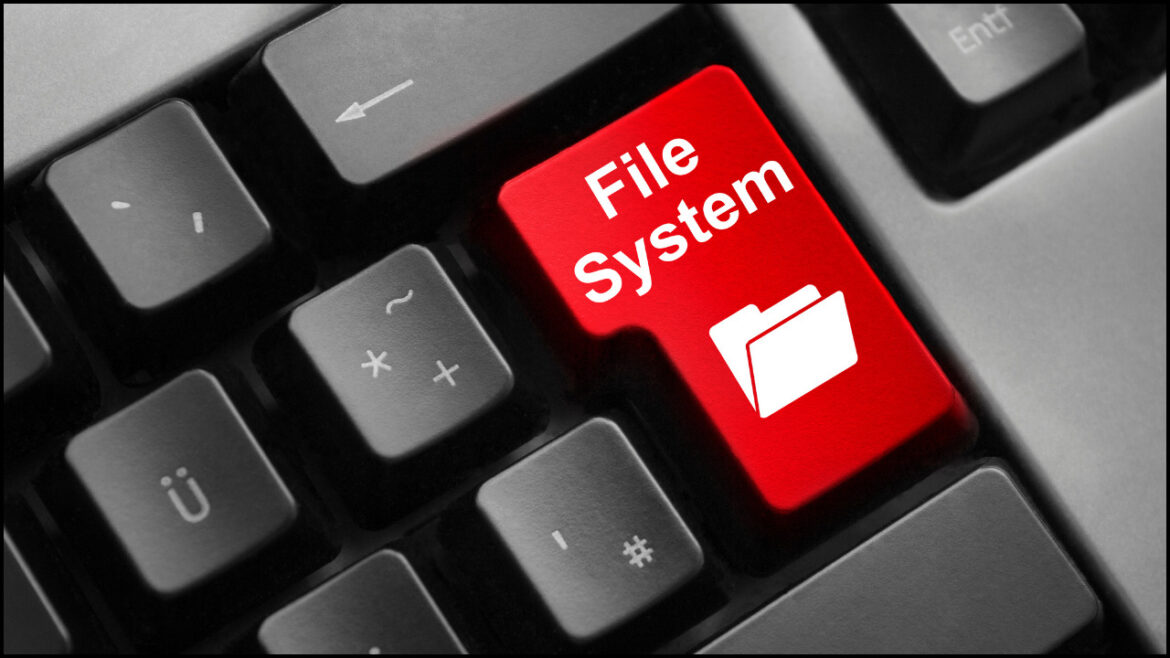 When formatting an internal disk, external drive, Flash drive, or SD card, Windows provides three different file systems: NTFS, FAT32, and exFAT. In this article, we will understand what each of the terms actually means and how they differ from each other.

But, before that, we need to understand:

What is File System?

A file system is a collection of algorithms and data structures that translate logical file operations into physical data storage. A file system governs how data is stored and accessed on computers.

Information stored in a storage medium without a file system would be one massive body of data without knowing where one piece of information ends, and the next begins.

MICROSOFT CREATED the FAT32 file system, also known as the File Allocation Table file system, in 1977. FAT32 is an older file system that is less efficient and advanced than NTFS, but it is more compatible with other operating systems and portable storage devices.

Here are the advantages/benefits of FAT32:

Here are the disadvantages/benefits of FAT32:

Microsoft created the New Technology File System (NTFS), first released in 1993 with Windows NT 3.1. The NTFS file system is used by the Windows NT and Windows 2000 operating systems. NTFS is the most used file system in Windows, notably for the system drive and most internal hard drives.

NTFS has a lot of modern functionality that FAT32 and exFAT don’t have. File permissions for security, a change journal to help swiftly recover errors if your computer crashes, shadow copies for backups, encryption, disk quota limitations, hard links, and other features are all available in NTFS. Many of these, particularly file permissions, are essential for an operating system drive.

Here are the advantages/benefits of NTFS:

Here are the disadvantages/benefits of NTFS:

An NTFS file system is ideal for your Windows system drive and any large internal or external hard drives that will only be used with Windows.

Extended File Allocation Table is shortened as exFAT. It is a file system created by Microsoft in 2006 similar to FAT32 but does not have the same limitations as FAT32.

ExFAT is a file system designed to replace FAT32 and is intended for flash memory such as USB flash drives and SD cards, while some older systems may only support FAT32.

Here are the advantages/benefits of exFAT:

Here are the disadvantages/benefits of exFAT:

When you need to create large partitions and store files greater than 4GB, or when you require more compatibility than NTFS provides, you can utilize exFAT. exFAT is also a good choice for swapping or exchanging huge files, especially between OSes.

Difference between FAT32, NTFS, and exFAT:

The following are some key differences between FAT32, exFAT, and NTFS File Systems:

As you can see, understanding the differences between NTFS, FAT32, and exFAT file systems is not difficult. And each one has its own set of benefits and drawbacks.

Still, if you’ve any questions regarding the File System, you can ask them below in the comment section, and we will reply to them at the earliest.