Recent Updates
What is Starlink, and How Does It Work?
What is Cloud Computing?
Definition: Ultra Large Scale Integration (ULSI) Technology?
WhatsApp is Now Testing a Premium Subscription Model...
FAT32 vs. exFAT vs. NTFS: What’s the Difference?
Generations of Computers
Operators in C++
What is Augmented Reality (AR)?
Softorino Review 2022
What is Bluetooth?
Home » Xiaomi Has Surpassed Apple as The World’s Second-largest Smartphone Manufacturer
Tech News 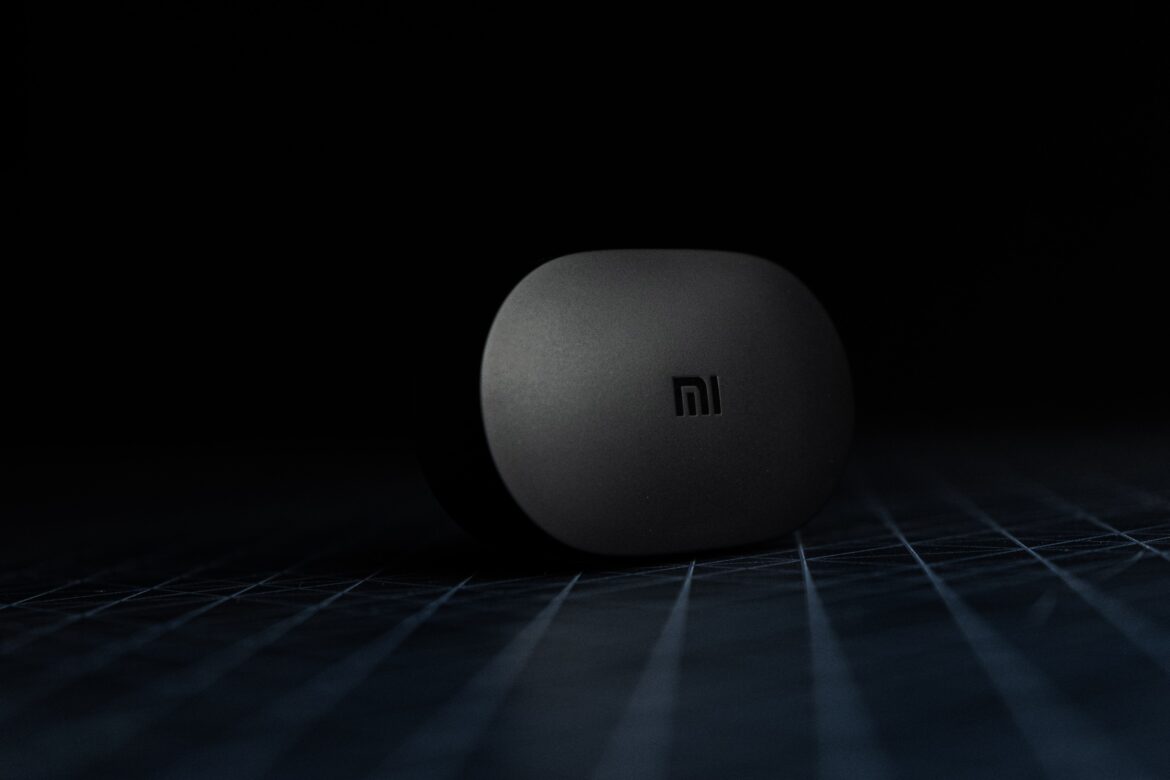 According to a recent report, Xiaomi has surpassed Apple as the world’s second-largest smartphone manufacturer, after Samsung.

Global smartphone sales grew by 12% in the second quarter of 2021, according to market research firm Canalys, with Samsung shipping the most at 19%, Xiaomi second at 17%, and Apple third at 14%.

Xiaomi’s shipments grew by 83 percent in the last quarter, with Latin America, Africa, and Western Europe seeing the most growth. In the United States, its phones are not widely accessible.

The Mi 11 Ultra, the company’s most recent flagship handset, features a unique second screen on the back that can be used to frame selfies with the improved rear camera. In her hands-on preview of the Mi 11 Ultra, CNET’s Sareena Dayaram stated, “It truly left me surprised.”

While Huawei, another Chinese firm, was No. 1 this time last year, it is no longer in the top five after the US Federal Communications Commission designated it as a national security concern in June 2020.

Samsung Considers The Metaverse as a Potential...