Recent Updates
What is Starlink, and How Does It Work?
What is Cloud Computing?
Definition: Ultra Large Scale Integration (ULSI) Technology?
WhatsApp is Now Testing a Premium Subscription Model...
FAT32 vs. exFAT vs. NTFS: What’s the Difference?
Generations of Computers
Operators in C++
What is Augmented Reality (AR)?
Softorino Review 2022
What is Bluetooth?
Home » Fakespot Fake Reviews Detector Was Removed From The App Store By Apple Following Amazon’s Request
Tech News 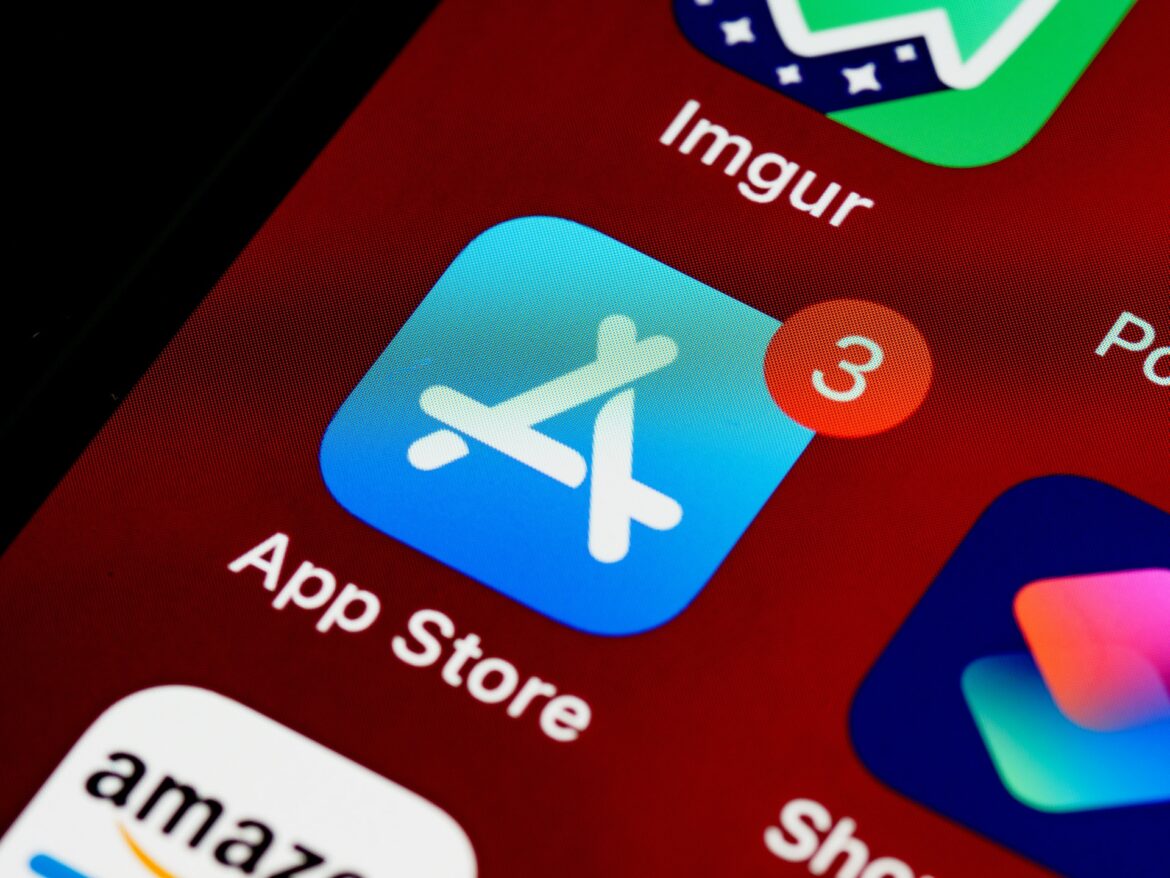 After receiving a complaint from Amazon alleging that Fakespot incorrectly detects fraudulent sellers and false write-ups on its site, Apple removed the Fakespot review app from the App Store on Friday.

According to Fakespot CEO Saoud Khalifah, the move came after a month of back-and-forth between Apple, Amazon, and Fakespot about the software. When it rates items and sellers on a scale distinct from Amazon’s rating system, Fakespot “provides customers with false information about our sellers and their products, damaging our sellers’ businesses,” Amazon said in a statement Friday. Amazon also stated that it could not verify what Fakespot “is or is not doing, today or in the future,” which is why the service poses a security concern.

Amazon, according to Khalifah, is seeking to hide fraud on its platform, which his software is meant to expose.

“It’s a consumer’s right to know when they’re reading a false review if they’re receiving a counterfeit if they’re getting a product that’s going to damage them,” he added. “This system is a shambles.”

Since its debut a few years ago, Fakespot’s iPhone app has been downloaded over 150,000 times. The firm, which has collected more than $5 million in investment to date, is currently not profitable.

Apple stated a “disagreement over intellectual property rights begun by Amazon on June 8,” and that it sought to address the matter with both companies. Before deleting Fakespot, Apple claimed it contacted the company again on June 29.

Amazon’s concerns about Fakespot come when the e-commerce giant is aggressively battling organizations and groups that use its platform to collect reviews. Amazon forbids “incentivized” evaluations, in which businesses provide refunds or free items in return for positive feedback.

Amazon released a blog post on false reviews on its site in June when it filed its original complaint with Apple regarding Fakespot. Before they could be uploaded to sites listed by one of 1.9 million third-party sellers on its platform, the company claimed it deleted 200 million suspected false reviews. The company uses computer programs to check for suspicious activity, such as clusters of new customer accounts reviewing the same items. Fake review groups have sprouted up on social media sites like Facebook, promoting the practice even more.

“We’ve noticed an uptick in unscrupulous actors seeking to solicit false reviews outside of Amazon, notably via social media sites,” according to an Amazon blog post published last month. “Some people utilize social media platforms on their own; in other situations, they engage a third-party service provider to do it for them.”

Fakespot describes itself as a “data analytics company” that uses computer systems to determine if evaluations and the reviewers who provide them are genuine. The app evaluates the quality of the reviewer’s writing, the reviewer’s profile, and other reviewer data for each product.

In a description of its service, the business claims, “We employ artificial intelligence that has been taught to pick up on trends.” “The more data that enters the system, the better it becomes at recognizing fakes.”

Amazon stated that it does product reviews. Fakespot ranked it as untrustworthy since it was wrong 80% of the time. Applications that distribute “misleading info,” as well as apps that access another company’s service without authorization, are prohibited under Apple’s review standards.

Fakespot’s Khalifah voiced his dissatisfaction with Apple’s decision to remove his app while allowing Amazon’s app, which contains the false reviews his business discovers, to stay online. He described it as “hypocrisy.”

According To Coinbase; Hackers Stole Cryptocurrency From...