Recent Updates
What is Cryptocurrency, and How Does It Work?
5 Best SEO Plugins For WordPress 2022
What is Encryption, and How Does It Work?
Telegram Premium Subscription is Now Available, With Added...
What is CGI?
What are WordPress Tags?
What is Ransomware?
7 Best VPN For PC Free (2022)
Top 10 Countries With The Most Freelancers 2022
Telegram is Said To Be Launching a Premium...
Home » Users Using Older Android Phones Will Soon Be Unable To Sign In To Google Apps
Tech News 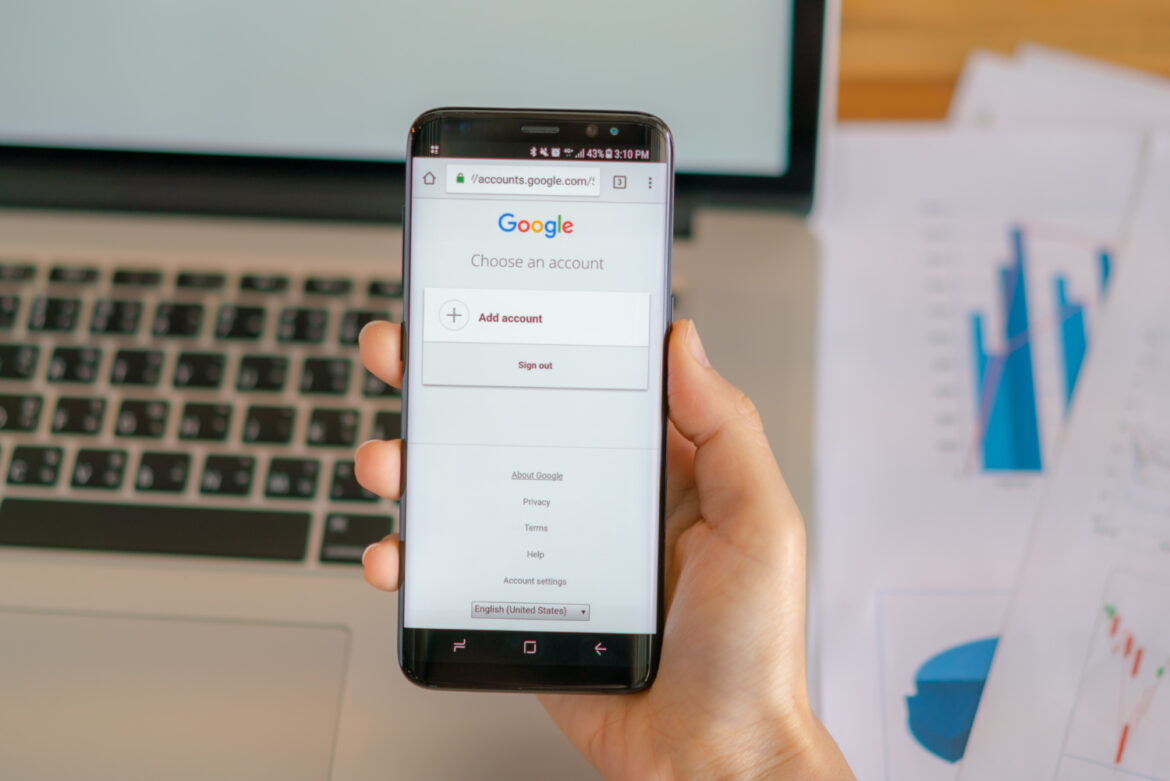 Sign-ins on Android phones running version 2.3.7 or below will no longer be supported by Google. According to a Google email issued to customers, the change will take effect on September 27. According to the email, users should update to Android 3.0 Honeycomb or higher to continue using Google applications after September. This will affect system and app sign-in, but users should still be able to use their phone’s browser to sign in to Gmail, Google Search, Google Drive, YouTube, and other Google Services.

In its report, 9to5Google shared a screenshot of the email sent to people who are most likely to be affected by the change. Users running very ancient versions of Android are likely to be in the minority, and Google is doing this to safeguard user data and account security. Users with Android versions 2.3.7 and below may receive a “username or password error” while attempting to sign in to any Google apps loaded on their phone starting September 27.

These emails appear to warn the few customers who are still running outdated software, asking them to update or change phones.

According to the report, users of older Android versions would see an error message while attempting to sign in to Google products and services such as Gmail, YouTube, and Maps after September 27.

If they try to add or create a new Google Account or conduct a factory reset and then try to sign in again, they will receive an error. If users of older Android versions try to change their Google Account password, it will sign them out on all devices and force them to sign in again. Even if you remove the account from the device and try to re-add it, a username and password error will appear.

For Android v2.3.7 and below software users, there will essentially be no workaround remaining. Therefore it’s recommended to seek other ways to keep using Google applications and services without interruption.