Quick Pops
Top 10 Countries With The Most Freelancers 2023
Top 10 YouTube Competitors and Alternatives 2023 (Updated)
Z Library: The World’s Largest eBook Library Is...
A STEP-BY-STEP Tutorial on How To Apply For...
FCFS Scheduling Algorithm (Preemptive) in OS With C++,...
The US Authorities Have Banned Z Library, But...
Top 10 Largest Smartphone Manufacturing Companies 2023 (Updated)
13 Best Z Library Alternatives in 2023
Crypto Mining Proposed as Negative Industry in China...
Statements, Statement Terminator, and Comments In C++
Home » The iPhone’s Buttons May Be The Next Thing To Go | iPhone 13 Update |
Tech News 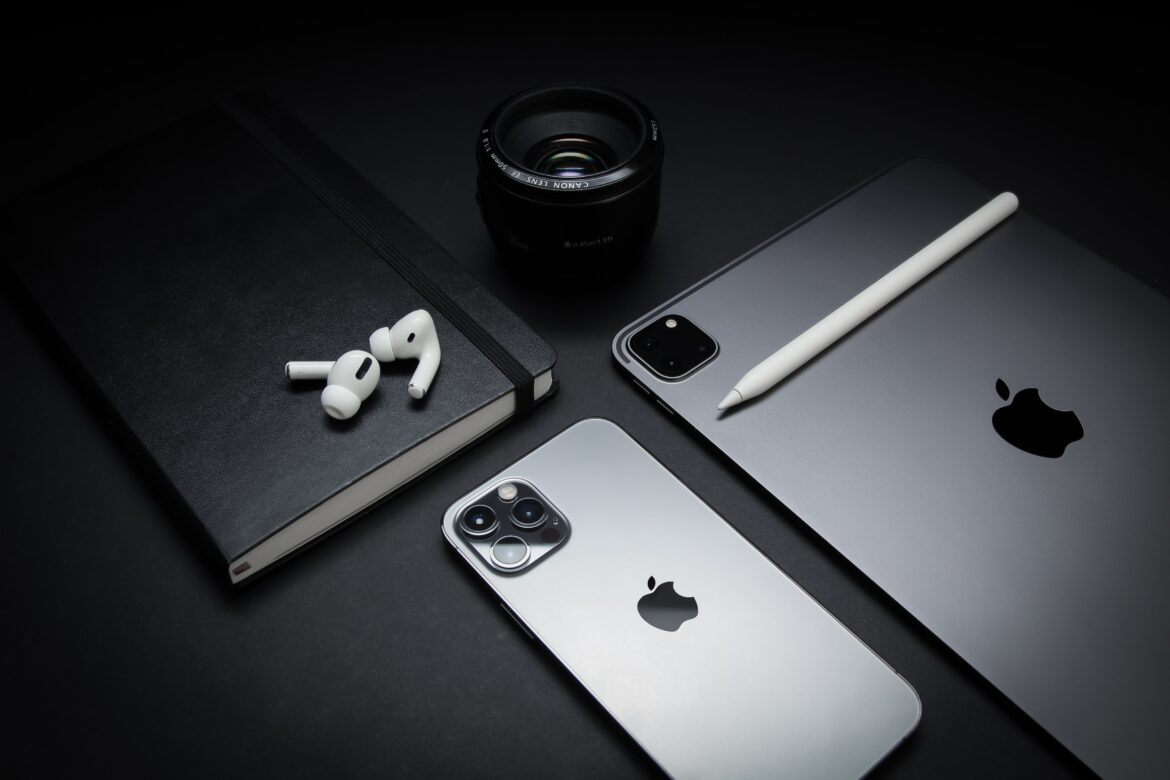 A future iPhone (iPhone 13?) is expected to be devoid of physical buttons, according to rumors. According to a new US patent application seen by Apple Insider, the business is looking into “capacitive sensing input devices.” These input devices, commonly referred to as buttons are said to be “invisible lighted holes” that show up when touched and disappear when not in use.

This method appears to be rather sleek, and it will undoubtedly give a touch of beauty to any smartphone. The major issue is whether a feature like this will be included in the next iPhone or if we’ll have to wait until 2022 or later to see Apple implement it. It’s not a completely crazy idea, and it fits in with other improvements Apple might make to upcoming iPhones.

For example, the iPhone 13 is said to be getting a fingerprint scanner. However, instead of a hardware reader, the new scanner will be hidden under the phone’s screen. If Apple chooses to go this path, it’ll be a strategy that fits well with a buttonless, minimalist design style.

In 2016, Apple dropped the headphone jack from the iPhone 7, and speculations claim that the Lightning port may be removed as well. The iPhone 13 will become Apple’s first-ever portless phone if it ditches its Lightning port in favor of wireless charging. Why not throw in a button-free option?

Of course, this patent application may be for something other than an iPhone. After all, a lot of what we believe we know about Apple’s next smartphone is speculation. Even the name of the product is a guess. One thing is sure: during Apple’s next iPhone launch event, which is expected to take place in September, all of these riddles will be solved.