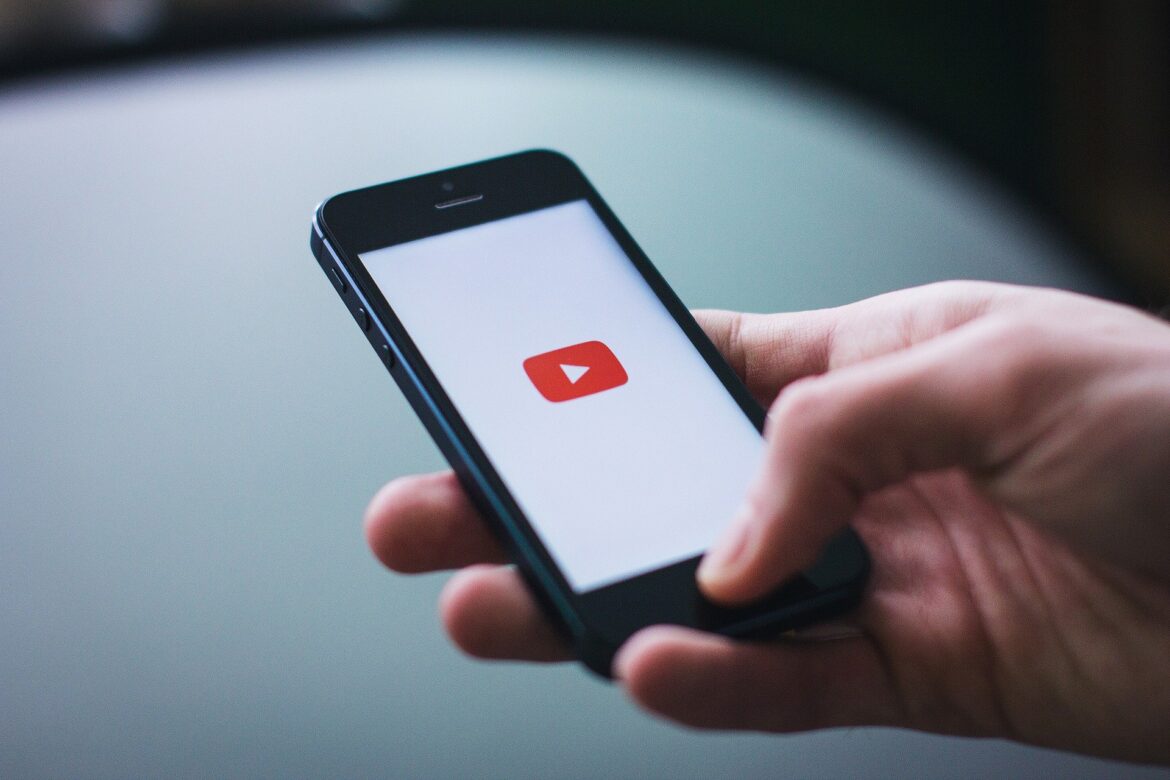 YouTube is an excellent platform with intriguing videos on almost any subject possible; it’s a great place for pleasure and learning. The limitless amount of videos shared on it appeals to people all over the world. The videos on YouTube are undoubtedly informative and entertaining, but the comments behind the videos are equally so. The comment sections are full of exciting information, experiences, and, on occasion, jokes that will make you laugh until your stomach hurts.

If you enjoy reading comments while watching your favorite YouTube video, you may have seen how individuals utilize a timestamp in the comments area to highlight a certain period in the video. Users input in the minute and precise second of the portion they wish to highlight to generate a timestamp, which provides a hyperlink effect. When other commenters read through the comments and click on the timestamp, the video jumps right to that section. Users’ favorite moments are generally hilarious, exhilarating, or something unusual that other users might have missed.

The timestamp serves a vital role in addition to highlighting amusing and intriguing points in the video. People post different timestamps in the comments area of any long YouTube video when the creator is not getting to the point so that other viewers may click on their time stamp and go straight to the portion that will benefit them. This allows users to save a significant amount of time.

The timestamp option improves the overall YouTube experience and enhances the viewer’s experience. Google just included a warning stating that they are testing a new timed comment system, which means that YouTube users will now see a red box pop up from the bottom carrying a timestamped remark including other people’s comments regarding that specific section video. On iOS and Android devices, any user may make their remark appear simply by commenting on something with a timestamp.

SoundCloud and other well-known applications have a similar function that displays user comments about different portions of a song. This feature has shown to be quite helpful for SoundCloud, and it undoubtedly improves their user experience; but, will it do the same for YouTube, or will it detract from the experience? That question will be answered whenever YouTube distributes this function, as it is now under beta testing, which means it is confined to a small number of people and YouTube videos.

Using the sort option in the comments area, you can see if you were one of the lucky ones who received this functionality.

Why is Computer Education Important For Students?