On June 8, Apple is expected to reveal the future of augmented reality at WWDC 2022, with a glimpse of a new search engine connected to Siri. 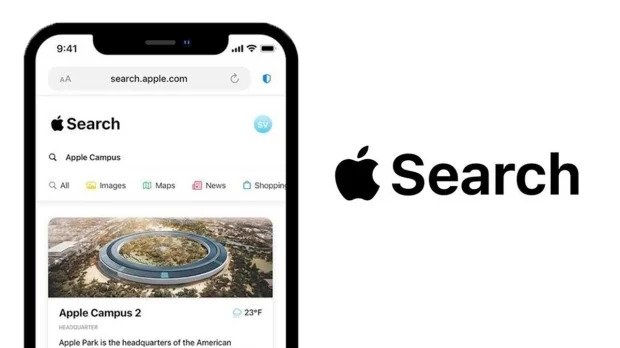 With the Apple Worldwide Developers Conference (WWDC) only a few days away, many people were interested in seeing what Apple had up its sleeve in terms of significant developments.

Among them is a rumor regarding Apple’s new search engine, which Robert Scoble has stated could be released next week.

According to Robert Scoble, Apple has a lot of unique things planned, including some substantial changes, but we can absolutely anticipate the new search engine to arrive soon in the world of web search.

Robert shared the news via his Twitter account and a humorous aside: “Will Siri get smart or not?”

Aside from that, we know that there are some exciting things in the works in terms of augmented reality and that a new pair of Apple glasses might be on the way shortly.

Over the last several years, we’ve seen how eager Apple has been to join this industry and how serious it has been.

However, the fact that it has never worked out very well leads one to question what they are up to this time that may be a game-changer.

Remember when Apple Spider, the Applebot, was released in 2014?

The following year, we saw the corporation go so far as to reveal their search ranking in terms of variables, complete with agent information.

There are a lot of questions on our minds right now.

Is Siri becoming smarter at answering users’ inquiries due to the launch of a new search engine, or are we seeing them crawling or indexing their way into the world wide web for a greater purpose?

How quickly can we expect the upcoming Apple search engine to compete with Google Chrome, Mozilla Firefox, Microsoft, and Bing if that’s the case?

And if the answer is soon, will the platform be able to take some market share from Google along the way?

We’re sure your thoughts are traveling in the same direction as ours, and you’ve got many questions that need to be answered.

For the time being, we’d just want to remind you that Google paid $15 billion to Apple in 2021 so that it could be the default search engine on Apple’s Safari.

Google is not ready to give up its position at any cost.

What is RAM (Random Access Memory) on a Computer?