Recent Updates
Applications of Artificial Intelligence (AI)
Developers No Longer Prefer JavaScript As Their Favorite...
Top 5 Most Subscribed YouTube Channels (Updated 2022)
Loops and Its Types In C++
What is XML (Extensible Markup Language)?
What Is Data Fabric, and How Does It...
A Robot Has Learned To Imagine Itself For...
What is Content Writing?
What is a Virtual Assistant?
10 Reasons Why Google Isn’t Indexing Your Website?
Home » Russia Files Two Cases On Google For Not Removing Banned Content From YouTube
Tech News 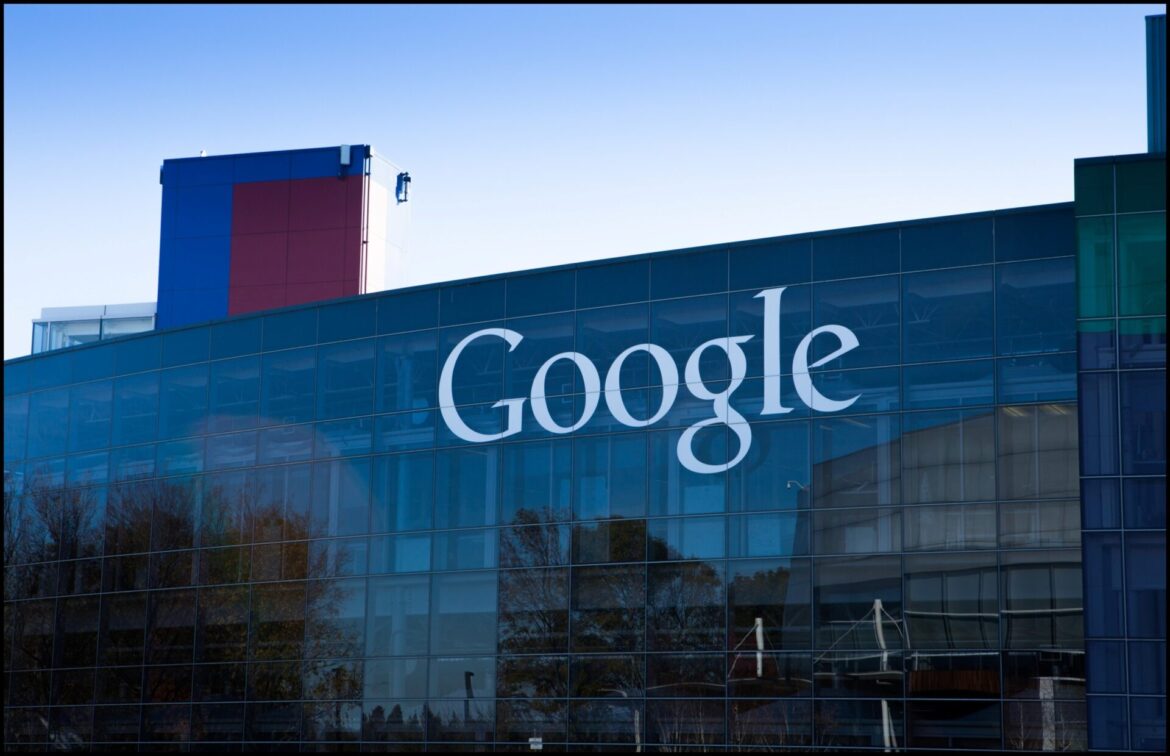 On Tuesday, Russia’s communications regulator announced that it had filed two administrative cases against Alphabet’s Google for failing to delete banned content from its YouTube video-sharing site, accusing the company of blatantly spreading misleading information.

For repeat offenses, Roskomnadzor said Google might be fined up to RUB 8 million, or up to 20% of the company’s annual sales in Russia.

According to the report, YouTube has become a significant platform in the “information war” against Russia.

An emailed request for comment from Google was not returned immediately.

Since sending troops into Ukraine on February 24, Russia has banned access to Twitter and Meta’s flagship Facebook and Instagram sites. A simmering disagreement with US internet companies has erupted into a struggle to control information flows.

YouTube, which has blocked Russian state-funded media throughout the world, is under attack from Moscow, which accused it earlier this month of promoting “threats” against Russian citizens.

Roskomnadzor said, “The American platform openly enables the spread of false content, containing inaccurate publicly significant information about the course of the special military operation in Ukraine, discrediting the armed forces of the Russian Federation, as well as information of an extremist nature with calls for violence against Russian servicemen.”

Russia started a “special operation” in Ukraine to weaken its neighbor’s military capabilities and weed out “dangerous nationalists,” according to Russian officials.

As a result of the stiff resistance put up by Ukrainian soldiers, the West has placed sweeping sanctions on Russia.

Static HTML vs. WordPress Sites: Which One Should You Pick?

Users May Shortly Get The Option To...