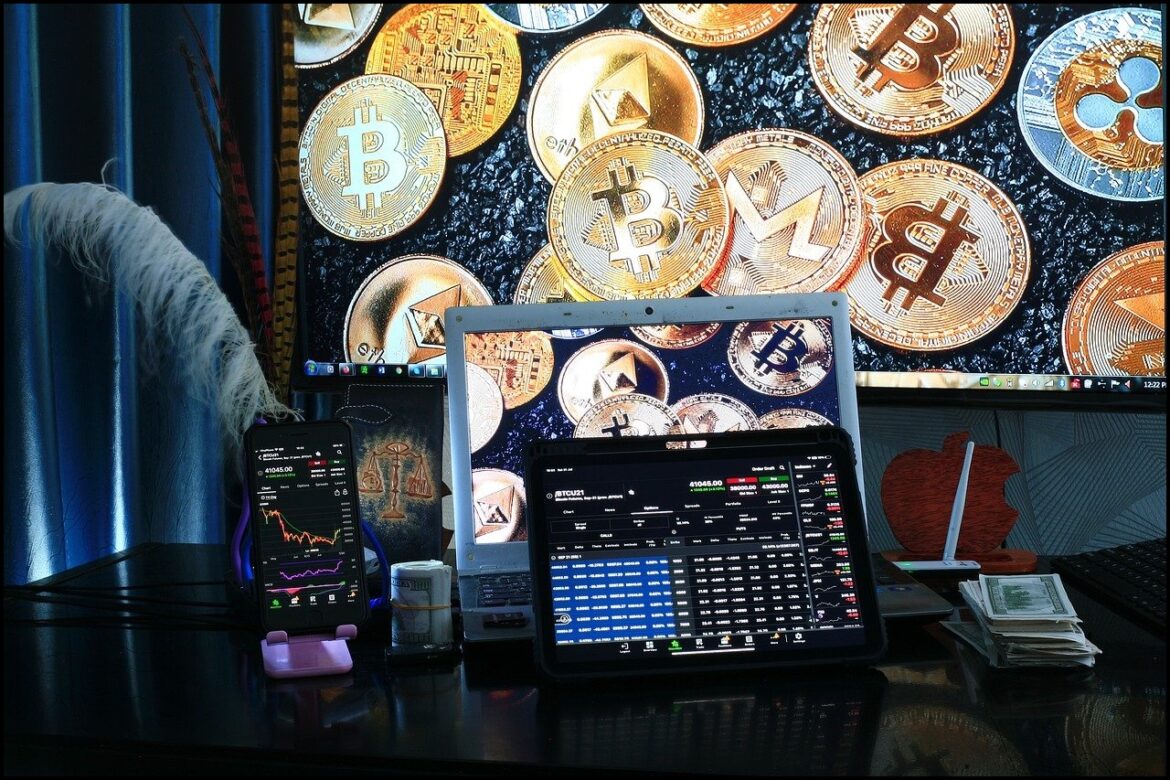 According to a document issued by the state planner on Friday, China has added cryptocurrency mining to a draft list of businesses in which investment is limited or forbidden, although reducing the number of sectors on the list overall.

The “negative list” identifies which industries and sectors are off-limits to both Chinese and international investment.

This year, Chinese regulators outlawed cryptocurrency trading and mining, with the country’s central bank pledging last month to eliminate “illegal” cryptocurrency operations. As a result of the crackdown, cryptocurrency exchanges have terminated relations with Chinese users.

According to the state planner, “non-public” funds would no longer be invested in a variety of publishing activities, including as live broadcasts, news gathering, editing, and broadcasting businesses, as well as news operations.

The NDRC further said that private capital could not be involved in the introduction of news issued by foreign organizations and summits and award selection operations in the sphere of news and public opinion.

According to the National Development and Reform Commission, the draft 2021 list of industries in which investment is limited or forbidden has been reduced to 117, down from 123 in 2020.

There are no restrictions on who can invest in industries that aren’t on the list.

Hi, just wanted to tell you, I loved this blog post. It was practical.
Keep on posting!