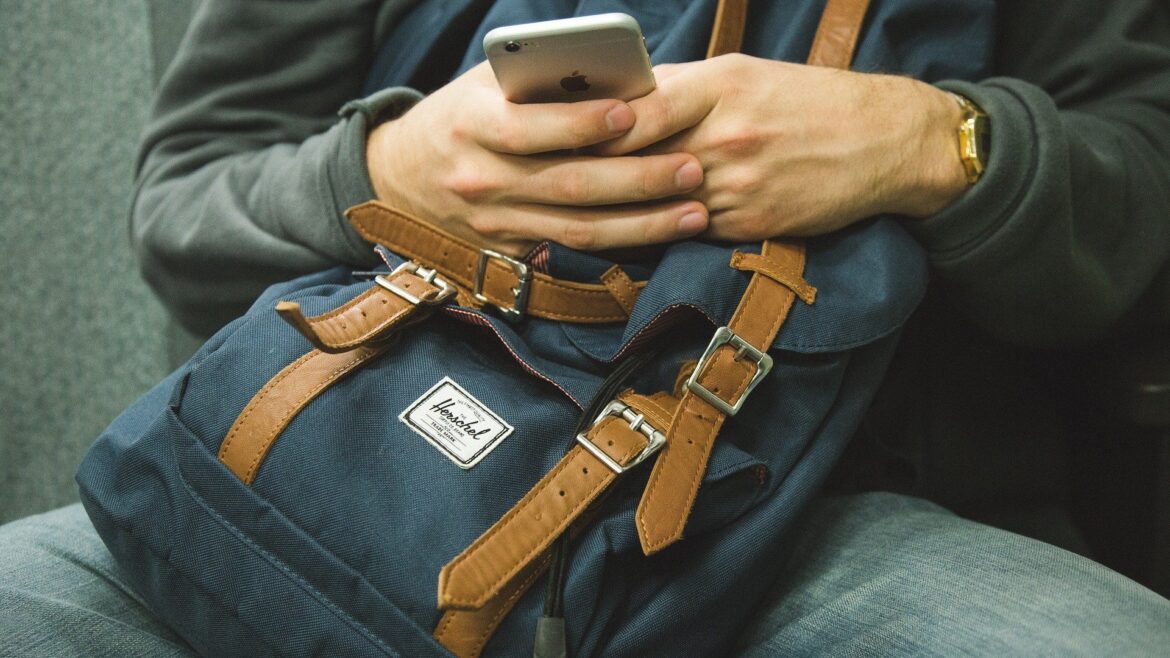 According to Apple, vibrations such as those produced by motorbikes can damage iPhone camera systems.

As a result, the phones should not be connected to powerful motorcycles for navigation purposes, according to Apple’s support page.

It also recommended motorcycle and scooter owners to use “vibration-dampening mounts.”

According to the warning, “certain iPhone models’ powerful camera systems integrate technologies such as optical image stabilisation and closed-loop focussing on helping you capture stunning photos even in tough conditions.”

“These systems automatically adjust for movement, vibrations, and gravity’s impacts so you can concentrate on capturing a beautiful image.”

The Role of Social Media in Education