Quick Pops
Top 10 Countries With The Most Freelancers 2023
Top 10 YouTube Competitors and Alternatives 2023 (Updated)
FCFS Scheduling Algorithm (Preemptive) in OS With C++,...
Z Library: The World’s Largest eBook Library Is...
A STEP-BY-STEP Tutorial on How To Apply For...
Top 10 Largest Smartphone Manufacturing Companies 2023 (Updated)
Functions in C++ (With Examples)
The US Authorities Have Banned Z Library, But...
Crypto Mining Proposed as Negative Industry in China...
13 Best Z Library Alternatives in 2023
Home » Microsoft Reportedly Plans To Develop a “Super App” That Will Include Shopping, News, Search, and Other Features
Tech News

Microsoft Reportedly Plans To Develop a “Super App” That Will Include Shopping, News, Search, and Other Features1 min read 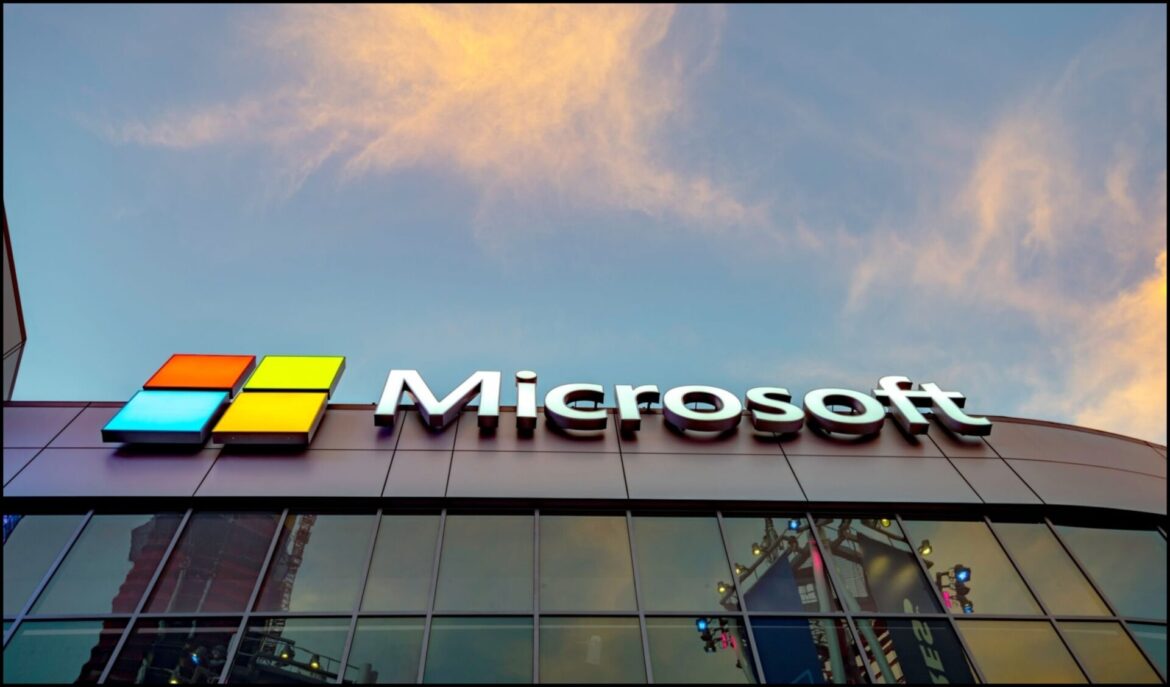 According to people with knowledge of the situation, Microsoft recently discussed creating a “super app” that might combine services for shopping, messaging, news, and online search, among others, according to a report in The Information on Tuesday.

According to the report, Microsoft considered developing the app to reduce Apple’s and Google’s dominance of the mobile search market.

According to The Information, Microsoft officials expected the app to increase usage of Teams messaging and other mobile services, as well as the company’s multibillion-dollar advertising business and Bing search.

Microsoft did not immediately answer a request for comment from Reuters.

According to the report, the business has yet to say if it would release such an app, but CEO Satya Nadella has pushed for the Bing search service to work better with Teams and Outlook.

Elon Musk, the CEO of Tesla and the owner of Twitter, has expressed interest in creating a super app called “X” that would bring together a variety of services.

According to Scott Galloway, a marketing professor at New York University and co-host of the tech podcast “Pivot,” these massive applications are frequently utilized in Asia since mobile is the primary method of access to the internet for many people in the region.

According to one estimate, the Chinese mega app WeChat has more than 1 billion monthly users and permeates every aspect of everyday life in China. Users can purchase items from merchants, send money to friends and family, or book a cab.

What is the Stock Market and How Does it Work?