Recent Updates
WhatsApp is Likely To Allow Users To Hide...
Decision-Making Statements In C++ (if, if-else, nested if...
What is ROM? Types of ROM Explained
What is Cryptocurrency, and How Does It Work?
5 Best SEO Plugins For WordPress 2022
What is Encryption, and How Does It Work?
Telegram Premium Subscription is Now Available, With Added...
What is CGI?
What are WordPress Tags?
What is Ransomware?
Home » What is Language Processor?
ICT

What is Language Processor?2 min read 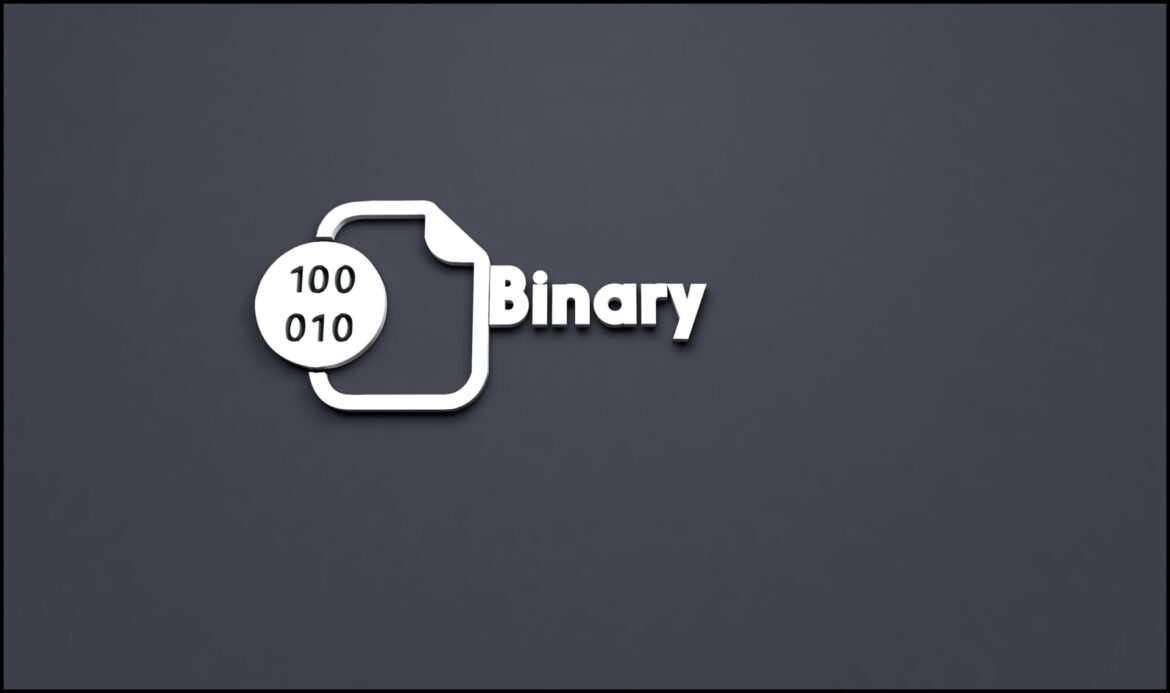 When we write code using a High-Level Language (i.e., C, C++), that code is known as source code.

So, in simple words, source code is a piece of code written in English-like languages (High-Level languages) like C++, Java, Python, and more.

When our written code (i.e., the source code) is translated to the machine language, then that translated code is known as object code or program.

Why Use Language Processor?

The machine only understands binary language (i.e., 0s and 1s). How will the compiler understand the code when we write code in English-like languages?

The answer is simple “Language Processor.”

You only understand the English language; when a person comes to you and starts speaking to you in Chinese, will you understand?

Of course NO! Because you don’t know Chinese. You need a third person who will translate Chinese for you.

In the same way, the machine only understands the binary language. If we write code in a high-level language (English-like Languages), the machine will not understand unless translated.

Now! I hope you’ve understood what a Language Processor is.

There are three types of language processors that we will address in this article.

An interpreter is a language processor that converts a high-level language program line by line (statement by statement) and executes the prescribed actions in the sequence.

It converts one program statement into machine language, executes it, and then proceeds to the following statement.

A compiler is a language processor that converts source code (written by a programmer in a high-level language such as Java) into machine-language instructions that the machine can understand.

A compiler is an extensive language processor with error-checking and other abilities. Examples of languages that use compilers include COBOL, FORTRAN, C/C++, JAVA, and more.

What is Machine Learning? How To Become an ML Engineer?