Recent Updates
What is Cryptocurrency, and How Does It Work?
5 Best SEO Plugins For WordPress 2022
What is Encryption, and How Does It Work?
Telegram Premium Subscription is Now Available, With Added...
What is CGI?
What are WordPress Tags?
What is Ransomware?
7 Best VPN For PC Free (2022)
Top 10 Countries With The Most Freelancers 2022
Telegram is Said To Be Launching a Premium...
Home » Users May Shortly Get The Option To Send High-Quality Videos On Whatsapp
Tech News 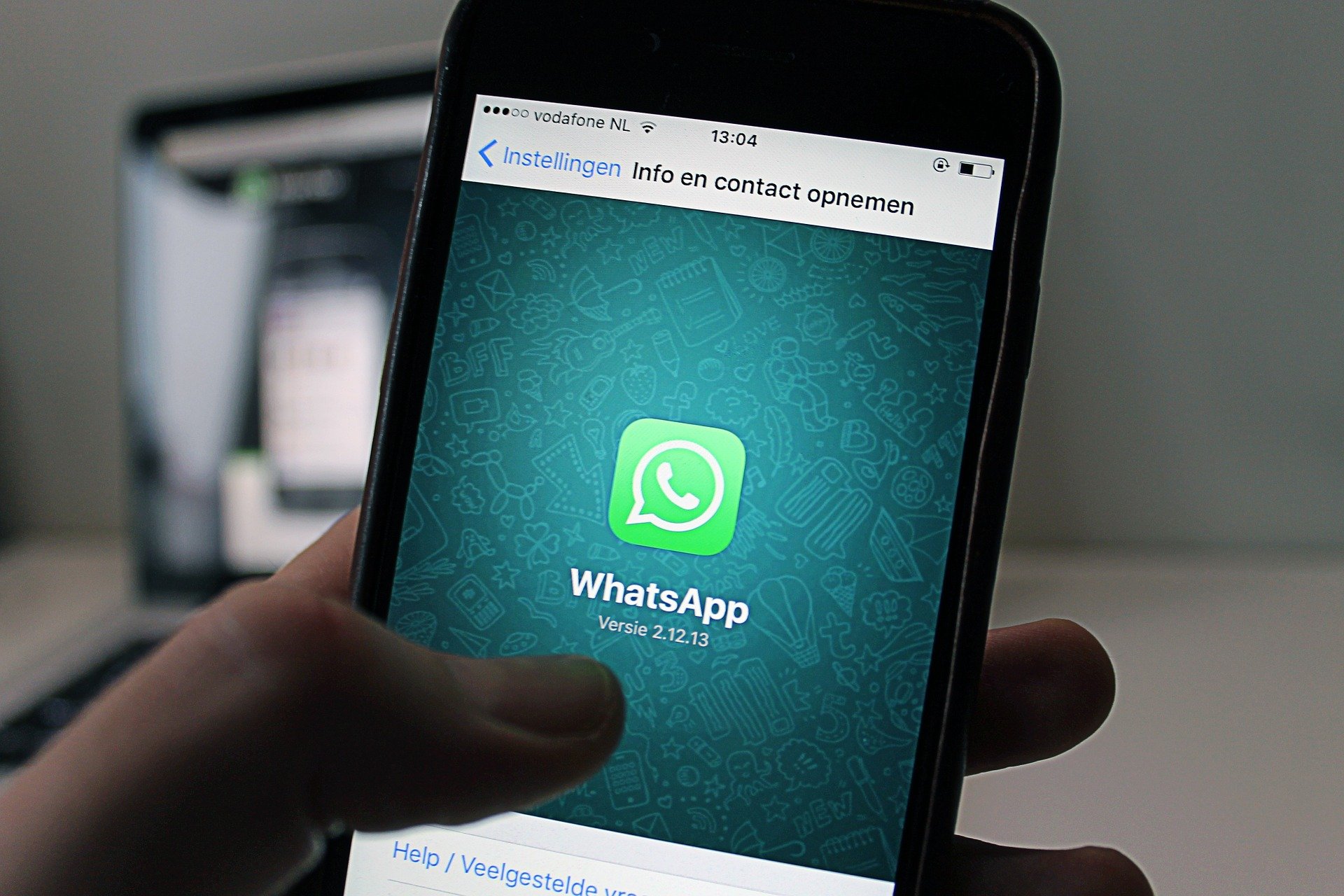 WhatsApp is working on a new feature where users will be able to share videos and media in high quality. By default, the instant messenger platform compresses films and pictures before sending them on. The compression lowers the quality significantly. In the new feature, released in the beta version, users will have greater control over the quality of the video being shared through WhatsApp.

This new feature was discovered by WABetainfo, a website that monitors all the latest changes in the beta release of the instant messaging app. According to the source, the new feature is still in creation and is not functional. However, the website provided several screen captures of the new function.

While sharing a video, the user will receive a pop-up requesting the user choose the quality in which the video has to be delivered. The choices will include Automatic, Best Quality & Data Saver. The Auto option will employ compression similar to what the business already does for videos.

The Best Quality option will allow the user to send the video at the resolution saved in the native device. While the quality will be considerably higher, users may notice lengthier uploads than the Auto option, particularly mobile devices operating on poor internet connection.

The data saving mode will transmit the video in its most compressed form, compared to the other two choices.

Recently, WhatsApp added the ‘View Once‘ functionality in the beta version of the android app. With the usage of this function, the user may send a video or picture, and that material can only be seen once by the receiver.

Why Are Soft Skills Essential For Students?