Recent Updates
Applications of Artificial Intelligence (AI)
Developers No Longer Prefer JavaScript As Their Favorite...
Top 5 Most Subscribed YouTube Channels (Updated 2022)
Loops and Its Types In C++
What is XML (Extensible Markup Language)?
What Is Data Fabric, and How Does It...
A Robot Has Learned To Imagine Itself For...
What is Content Writing?
What is a Virtual Assistant?
10 Reasons Why Google Isn’t Indexing Your Website?
Home » Samsung Considers The Metaverse as a Potential Growth Area In The Future
Tech News 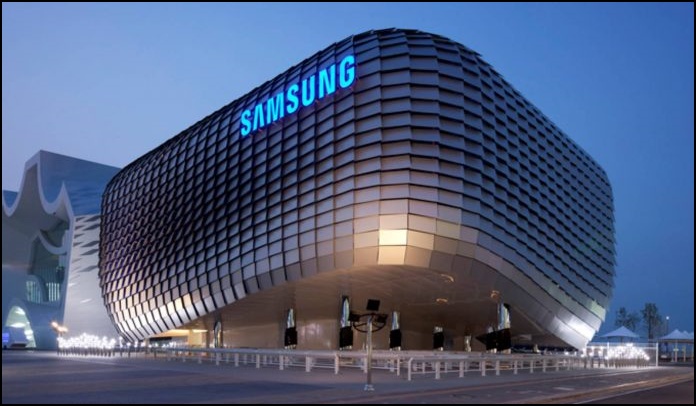 Samsung, the South Korean tech behemoth, is focusing on the metaverse and robotics as important areas of concentration as it seeks new development opportunities for future bets. Simultaneously, Samsung is trying to expand its portfolio by acquiring companies in the fields of artificial intelligence, 5G, and automotive electronics.

Samsung announced its long-term corporate goal at a general shareholders’ meeting this week, addressing worries about a lack of new growth engines dragging on its stock price.

“We will develop optimized metaverse devices and solutions that will help customers experience the metaverse anytime and anywhere,” said Samsung Vice Chairman and Co-CEO Han Jong-hee during the conference in Suwon, where the company’s headquarters are located.

Samsung Electronics has spread the word that it aims to properly dip its toes into the metaverse, according to South Korean news site Hankyung, as analysts continue to highlight a lack of future growth engines as a factor for the company’s stock’s poor performance. In comparison to its competitors, some even said that Samsung has been careless in planning for the future because it has not made any substantial acquisitions since acquiring Harman, a US electronics system maker, for $8 billion in 2016.

Han Jong-hee, the Korean tech behemoth’s Vice Chairman and CEO, said earlier this year at Mobile World Congress in Barcelona (via Korea JoongAng Daily) that the development of metaverse initiatives has prompted the business to return to producing new hardware. Despite Han Jong-hee’s lack of information, Samsung might be following Meta, and Microsoft is investing big on tech’s newest fascination.

“Please look forward to the launch [of the metaverse device], since we are working hard,” said Han, who leads Samsung Electronics’ mobile communication and consumer electronics businesses.

However, Han was careful not to discuss the type of device being developed or when it will be introduced. “It is important to raise the quality of product to the highest standards,” Han stated evasively.

Industry insiders predict the device to be a pair of smart glasses that enable augmented reality, now referred to as the metaverse in its most expansive form.

The Starlink Internet Service Has Been Activated...