Quick Pops
Top 10 Countries With The Most Freelancers 2022
Top 10 YouTube Competitors and Alternatives 2022
Coursera Financial Aid Application Filling Process | Coursera...
How To Apply For Financial Aid on Coursera...
Z Library: The World’s Largest eBook Library Is...
Crypto Mining Proposed as Negative Industry in China...
Top 5 Most Subscribed YouTube Channels (Updated 2022)
What is Content Writing?
Top 10 Most Popular Search Engine In The...
What is a Local Server?
Home » A Robot Has Learned To Imagine Itself For The First Time
Tech News 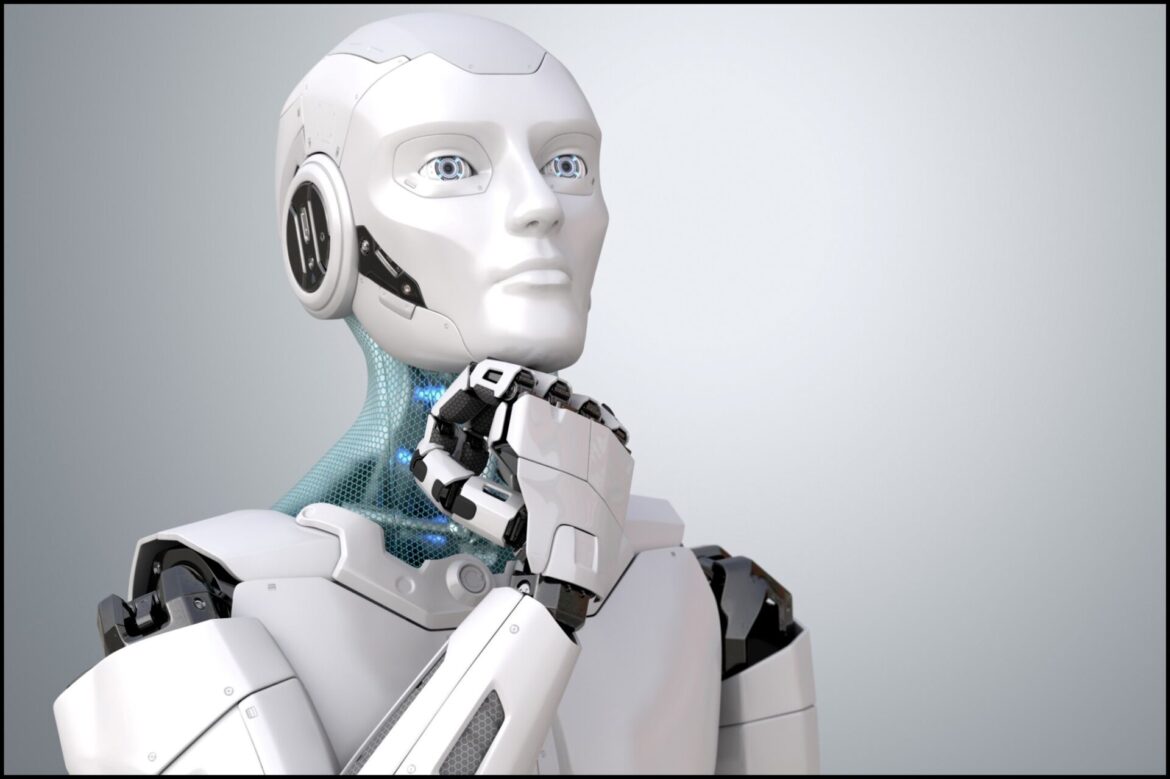 A robot developed by Columbia Engineers learns more about itself than its environment.

As every athlete or fashion-conscious person knows, our impression of our bodies is not always accurate or practical. Still, it plays an important role in how we behave in society.

While you play ball or get ready, your brain continually plans for movement so that you may move your body without bumping, tripping, or falling.

Infant humans create their own body models, and robots are now beginning to do the same.

Today, a team at Columbia Engineering announced the creation of a robot that, for the first time, can learn a model of its whole body from scratch without the assistance of a human.

In a recent work published in Science Robotics, the researchers describe how their robot constructed a kinematic model of itself and used that model to plan movements, achieve goals, and avoid obstacles in various circumstances.

Even physical damage was automatically found and repaired.

The robot observes itself like a child playing with itself in a room full of mirrors.

The researchers positioned a robotic arm in front of a group of five streaming video cameras. Through the cameras, the robot observed itself as it freely oscillated.

The robot wiggled and tried to twist to discover precisely how its body moved in response to various motor commands, like a baby learning itself for the first time in a hall of mirrors.

The robot finally stopped after roughly three hours. Its inbuilt deep neural network had finished figuring out how the robot’s movements related to how much space it took up in its environment.

Hod Lipson, professor of mechanical engineering and head of Columbia’s Creative Machines Lab, where the study was done, stated, “We were really curious to see how the robot imagined itself.”

The self-image eventually came into being as the researchers tried with numerous visualization approaches.

Robotic self-modeling without human engineering assistance is crucial for a variety of reasons. Not only does it eliminate the need for a workforce, but it also enables the robot to maintain its own wear and tear and even detect and repair the damage.

The writers argue that this capability is crucial because we require autonomous systems to be increasingly independent.

A factory robot, for example, might recognize when something wasn’t moving correctly and make adjustments or request assistance.

What Is Data Fabric, and How Does It Help You?