What Are Hardware and Software?1 min read 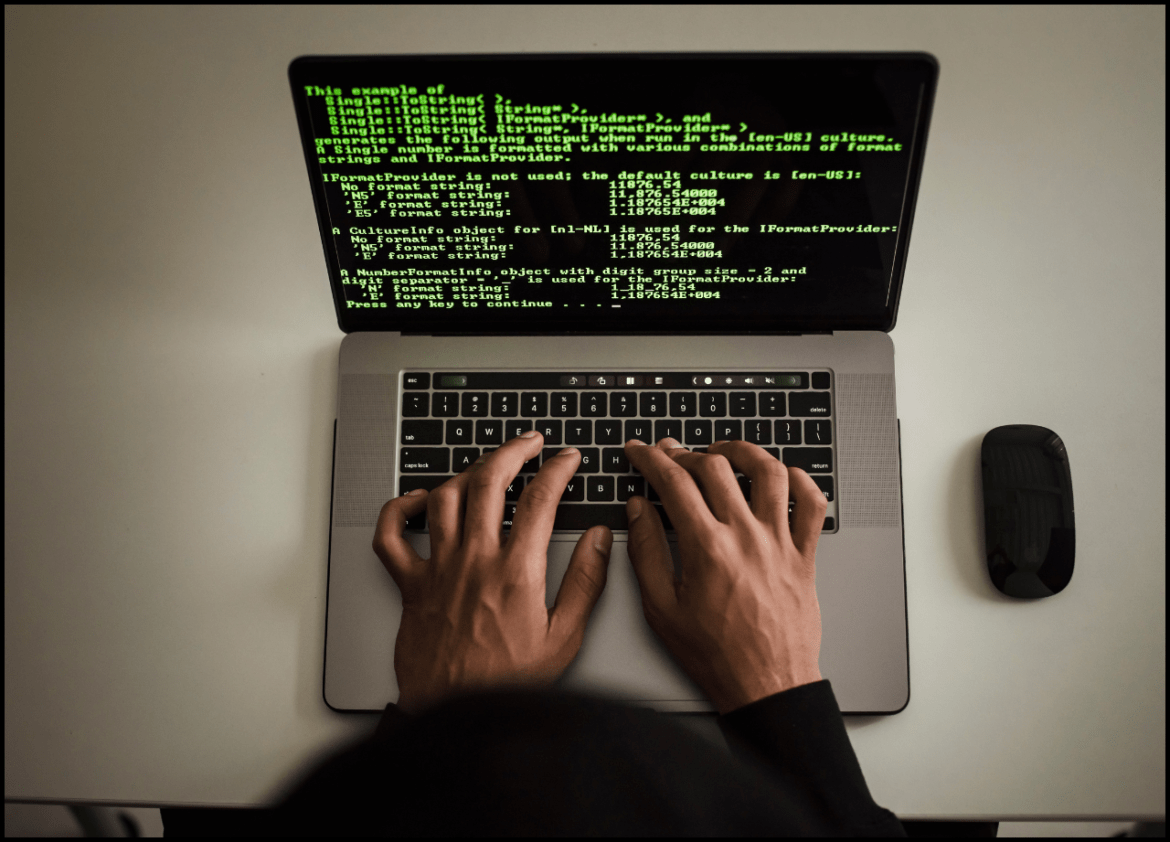 Hardware refers to the physical and touchable parts of the computer. These are the main electronic components that make up a computer. Computer hardware is made up of interconnected electronic devices that can be used to control the functioning, input, and output of a computer.

Storage Devices, monitors, printers, processors, keyboards, and the Mouse are the most common examples of Hardware.

Software is a set of instructions that instructs the Hardware how to perform its functions. Software is often called a computer program. The majority of software must be installed on the physical disk before being utilized. However, some can be loaded directly into memory from the storage media.

Software instructions are written in a computer language, then translated into machine code and executed by the computer.

There are two types of software:

A collection of programs that operate and control a computer system is known as system software. One or more of the following tasks can be performed by system software:

Application software is a type of software that can be used to accomplish a wide range of tasks. It isn’t restricted to a single function. It helps in the solving of real-world problems.

The Necessity To Migrate From IPv4 To...