Recent Updates
What is Cryptocurrency, and How Does It Work?
5 Best SEO Plugins For WordPress 2022
What is Encryption, and How Does It Work?
Telegram Premium Subscription is Now Available, With Added...
What is CGI?
What are WordPress Tags?
What is Ransomware?
7 Best VPN For PC Free (2022)
Top 10 Countries With The Most Freelancers 2022
Telegram is Said To Be Launching a Premium...
Home » Twitter Introduces New Apple and Google Account Login/Sign Up Options
Tech News 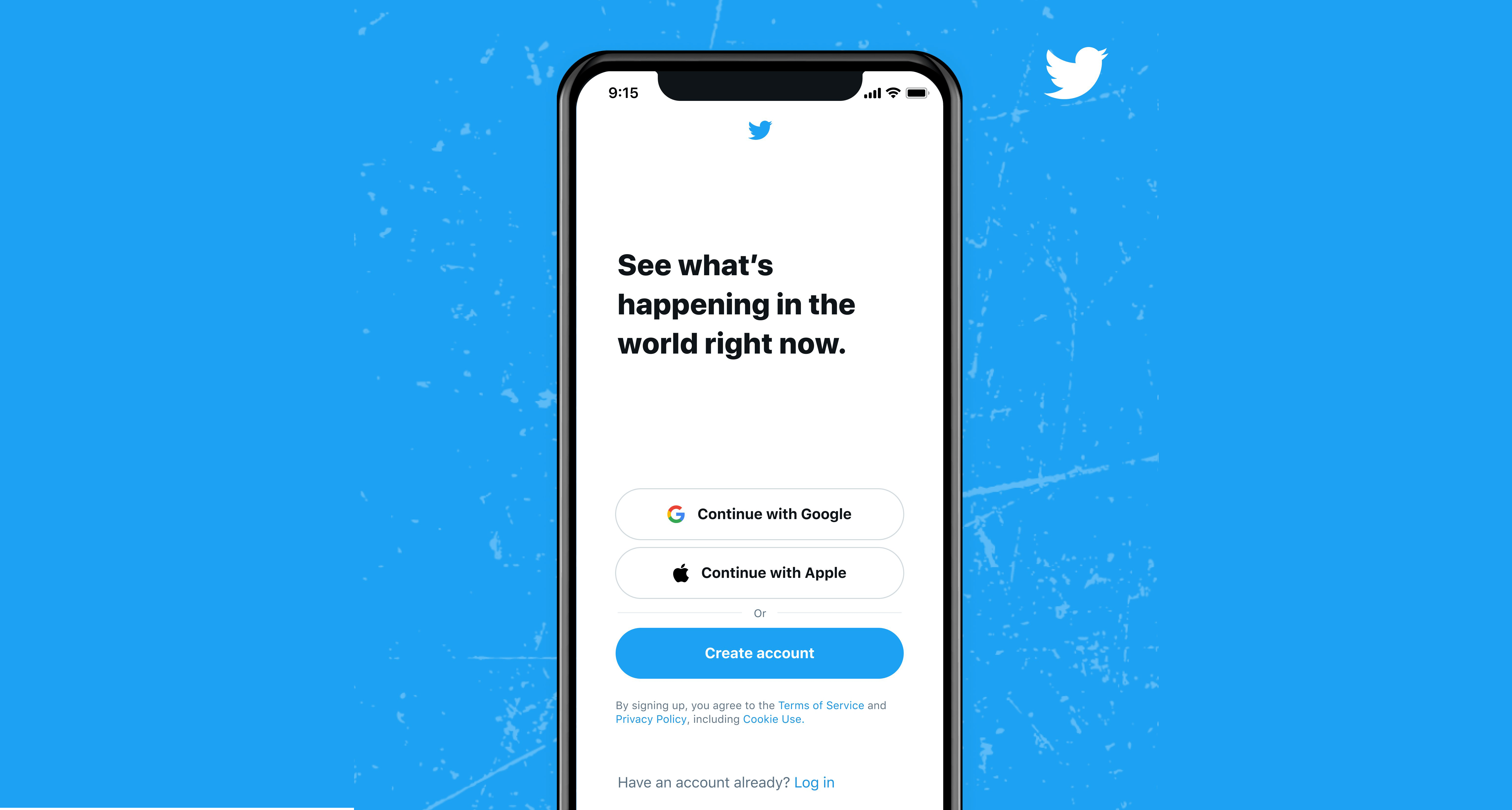 Twitter Support announced the new functionality with a tweet. It mentions that Twitter users can now use their Apple or Google accounts to log in or sign up for the microblogging platform. The latter is available on both the app and the web, whereas Apple ID is currently only available on iOS devices. According to Twitter, the Web version of Twitter should get Apple account login functionality soon, but there’s no word on whether Android users will get it.

The Google account login feature will be available on Android, iOS, and desktop apps and in the web browser. The registration procedure has also been simplified, as it no longer requires users to provide their email address, password, name, or user handle. Twitter will automatically offer user handle possibilities to a new user. To locate and interact with current users on the site, new users need to pick their languages and sync their smartphone contacts.

What Is WordPress? | Beginner’s Guide to WordPress